Brazil required an untidy second half goal from Roberto Firmino to beat Venezuela 1-0 and extend their 100% record to three wins from three in a lacklustre World Cup qualifier in Sao Paulo on Friday.

The five times world champions scored nine goals in their last two games but they struggled from the start against a resilient Venezuela, the only one of the 10 South American sides never to have qualified for the World Cup finals.

Richarlison had Brazil ahead in the seventh minute only for the goal to be chalked off for offside and the same player’s foul on the keeper caused a second from Douglas Luiz to be ruled out five minutes before half time.

The winner eventually came from Firmino midway through the second half when he was well-placed to push the ball home from close range after a defensive header fell at his feet.

“We were able to compete and do them damage for a while,” said Venezuelan midfielder Luis Mago. “We made one mistake and paid a heavy price for it.” 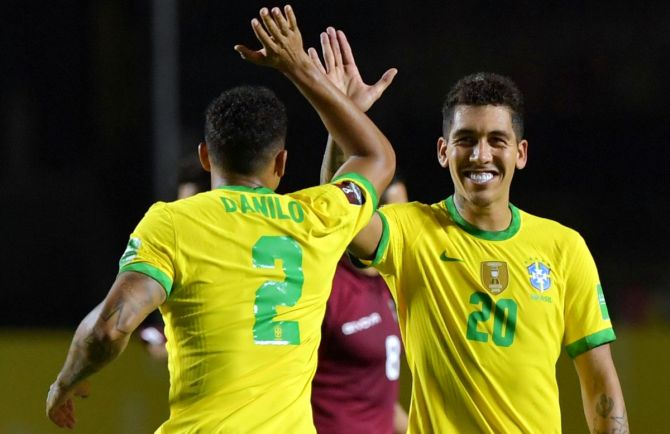 The win means Brazil have nine points from nine. Theyd have not lost a World Cup qualifier since a 2-0 loss to Chile in 2015, 20 games ago.

The result leaves them top of the South American qualifying group after three games, while Venezuela, the only one of the 10 South American teams yet to score a goal, languish joint second bottom with Peru, with just one point.

Bolivia are the only pointless team after three matches.

The top four sides in the 10-team group qualify automatically for the finals in Qatar in 2022 and the fifth-placed team go into an inter-regional playoff.

Brazil’s next game is away to Uruguay on Tuesday, while Venezuela are at home to Chile the same day.

Earlier in the night, Chile beat Peru 2-0 thanks to a double from Arturo Vidal.

Vidal struck twice in the first half, the first a glorious shot into the top corner from almost 30 meters out, to leave Peru with just one point from their first three matches.

Chile, who missed out on Russia in 2018, are in sixth with four points. 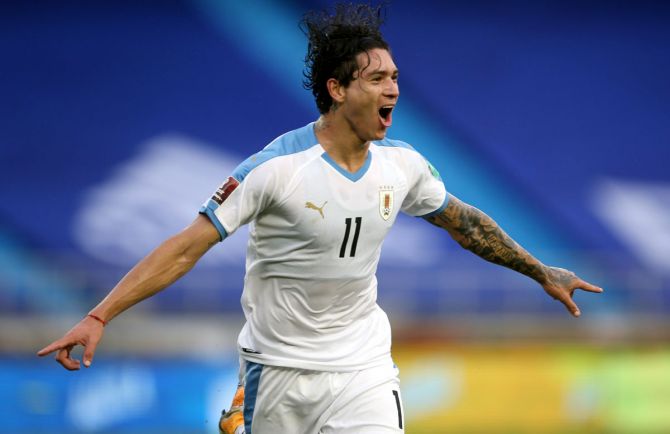 Cavani got the opener in the fifth minute after Nahitan Nandez had done the hard work in midfield by robbing the ball and setting him up to fire home a low right-foot shot.

Suarez then added to the lead nine minutes into the second period when he scored from the spot after Jeison Murillo brought down Rodrigo Bentancur.

Darwin Nunez completed the scoring after 73 minutes when his pot shot from 25 metres beat the diving David Ospina.

Yerry Mina was sent off for Colombia after a second yellow card in the final minute of the game to complete a miserable afternoon for the home side.

Suarez’s goal was his 63rd international strike and came after he scored twice from the penalty spot in Uruguay’s 4-2 loss to Ecuador and once in their 2-1 win over Chile in their opening qualifier last month.

The victory takes Uruguay to six points after three games, while Colombia, who beat Venezuela and drew away to Chile in their first two games, have four.

The top four sides in the 10-team South American group qualify automatically for the Qatar 2022 finals and the fifth-placed team go into an inter-regional playoff.

Uruguay now travel home to face Brazil on Tuesday when Colombia will be away to Ecuador. 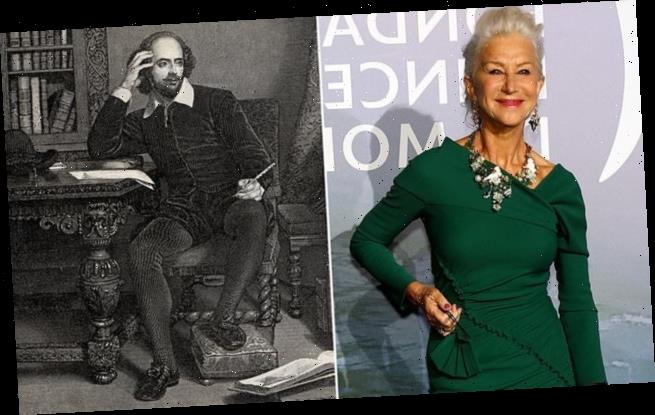