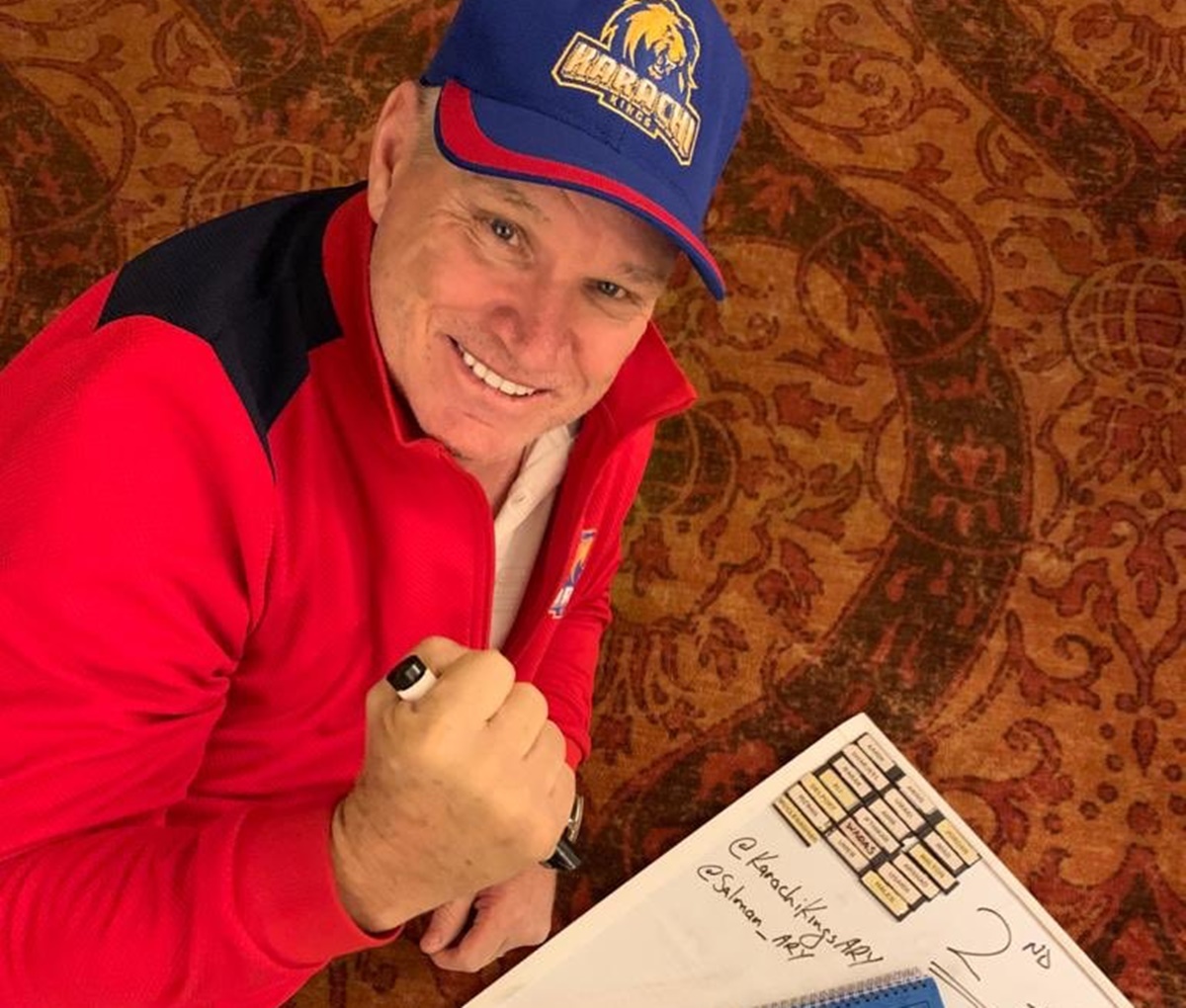 Former India wicket-keeper Kiran More is in complete shock at the sudden passing away of former Australian cricketer Dean Jones in Mumbai on Thursday.

Deano — as he was known through the cricketing universe — was doing commentary for the ongoing IPL for official broadcasters Star Sports, and suffered a massive heart attack in Mumbai.

“I was with him this morning, we had breakfast together. I am at a loss for words, I just don’t know what to say,” More tells Harish Kotian/Rediff.com.

More was the wicket-keeper during the famous tied Test in Chennai in September 1986 when Deano scored a magnificent double century (210) in the first innings.

Deano, who played 52 Tests and 164 ODIs for Australia between 1984 and 1992, suffered a massive cardiac arrest in the lobby at the Trident hotel in Mumbai on Thursday afternoon.

“It is a big loss. We spent the last 20 days together, we were also doing commentary box for IPL for Star Sports,” says More.

“It has come as a huge shock, it feels that I have lost somebody from the family,” he adds.

“He was a great cricketer, a very knowledgeable commentator and a very good friend. It is very shocking.”