The Liverpool manager said Friday that he plans to talk with Sadio Mane after the Senegal winger declined to shake his hand as they left the field following Liverpool’s 4-2 win over Manchester United at Old Trafford on Thursday. 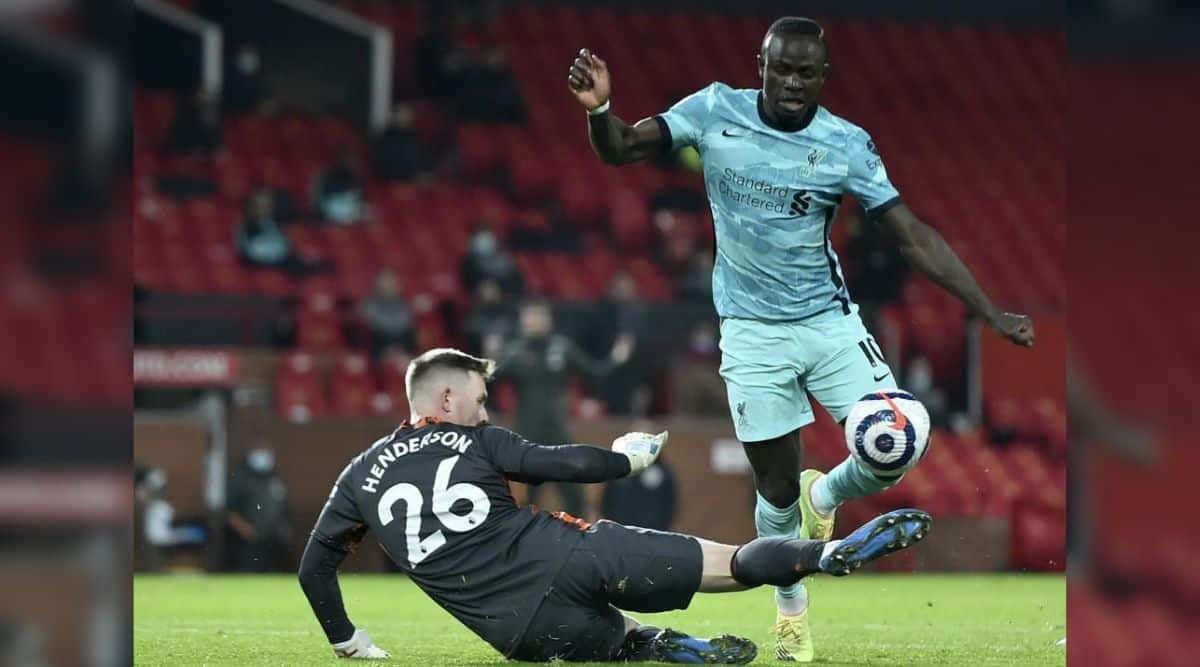 Add an upset player to Jürgen Klopp’s list of team problems as Liverpool scrambles for a Champions League qualification spot.

The Liverpool manager said Friday that he plans to talk with Sadio Mane after the Senegal winger declined to shake his hand as they left the field following Liverpool’s 4-2 win over Manchester United at Old Trafford on Thursday.

Klopp had opted not to start Mane in what was a vital match for Liverpool to gain ground for a top-four finish in the Premier League. Mane was brought on as a substitute in the second half.

Mane’s scoring pace is off this season but he had netted twice in the previous three games. He shook his head and kept walking when Klopp reached out to him.

“Do you want these things happening? No. But it’s not the first time in my life and I’m afraid to say it will probably not be the last time,” the German manager said at a news conference ahead of Sunday’s game at relegated West Bromwich Albion.

“We will talk about it, and then it will be sorted.”

Klopp went with a front three of Diogo Jota on the left — in Mane’s usual spot — Roberto Firmino in the middle and Mohamed Salah on the right. After the match, Klopp told Sky that he had made a late decision in training on Wednesday to go with Jota but that he had no time to explain the decision to Mane, which he said he would normally do.

Jota scored in the 34th minute, Firmino netted twice, and Salah added the fourth as Liverpool closed the gap to fourth-place Chelsea to four points, and the Reds have a game in hand.

Klopp, whose team has been slowed by injuries this season, insisted he’s not bothered by the snub.

“If somebody shows me five million times respect and one time not, what is then more important? The world is in a situation where you then make this one time bigger than necessary,” he said.

As a player, “what I did out of emotion, it was insane — and I’m a completely normal guy,” Klopp said.

“Football is an emotional game and everybody expects from us that we control our emotions always, and that doesn’t work out always.”

Liverpool is at Burnley on Wednesday and ends its season by hosting Crystal Palace on May 23.