Akhtar also asked about the whereabouts of class players such as Shreyas Iyer, Yuzvendra Chahal and Kuldeep Jadhav who could have possibly helped India in winning in the ongoing T20 World Cup. 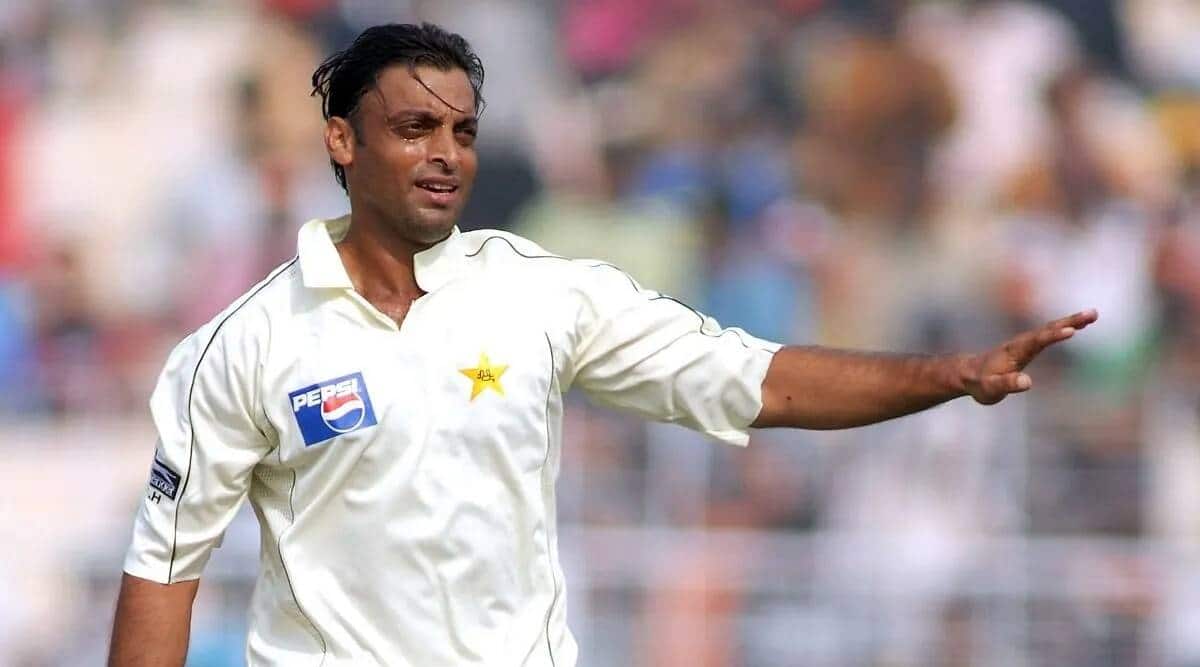 The Rawalpindi Express Shoaib Akhtar on his YouTube channel spoke about Team India and the pressure they are in. “The amount of pressure put on Indian team by the media is unacceptable. Why is there so much of hatred for the Indian team?,” he said.

He also lashed out at the former cricketers for creating so much hype over Team India. “Is the Indian team invincible? Will they never lose? Media is getting a lucrative deal out of creating such hypes,” said Shoaib Akhtar.

The former pacer also castigated the action of people sharing memes and making fun of the Indian team and their families. He said the media was encouraging such actions and making hefty money.

“I needed to make a video out of this and I am very disappointed in the way Indian media is reacting to their own team, so I had to come forward in their defense. I am a very proud Pakistani but what is wrong for India is wrong for everybody”, he further added in his video.

Akhtar also asked about the whereabouts of class players such as Shreyas Iyer, Yuzvendra Chahal and Kuldeep Jadhav who could have possibly helped India in winning in the ongoing T20 World Cup.

He also pointed out that there was an air of disappointment in the team even before they went out to play. Right after losing the toss, there was hopelessness. He said “Why can I see there are two camps within the team? One camp is with Kohli and one against him. It is pretty evident. We can see that the team is divided. I don’t know why this is happening.”