Elina Svitolina, the third seed in this year's Wimbledon, was beaten 6-3, 6-4 in the second round by Magda Linette, meaning that six of the top 10 seeds have already departed in the women's draw. 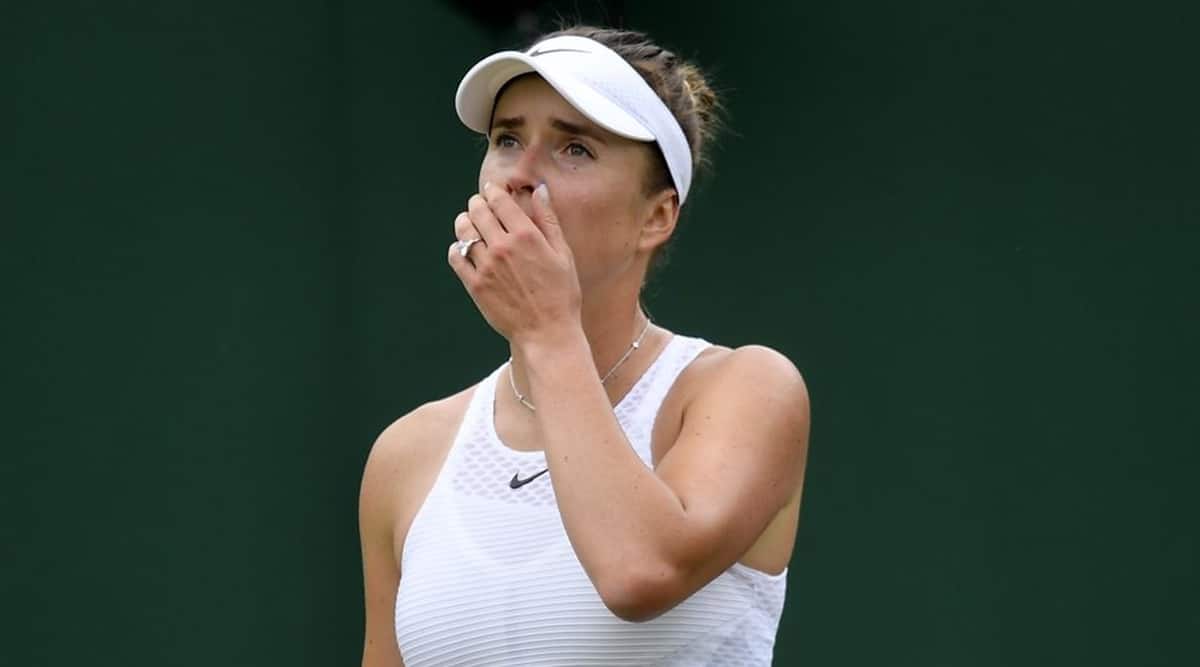 No. 3-seeded Elina Svitolina became the latest upset victim in the Wimbledon women’s draw when she lost in the second round Thursday to Magda Linette of Poland, who earned the biggest victory of her career, 6-3, 6-4.

Eight of the top 11 players in the WTA rankings are out of the tournament due to defeat, withdrawal or injury.

Linette had 28 winners to just eight for Svitolina, a semifinalist at Wimbledon two years ago. Linette, ranked 44th, had never before beaten a top-15 player in a completed match.

Krejcikova seeks to become the first woman since Serena Williams in 2015 to win Roland Garros and Wimbledon back to back. A former Wimbledon doubles champion, Krejcikova is making her tournament debut in the singles draw.

In men’s play, fourth-seeded Alexander Zverev hit 13 aces, lost only 12 points on his serve and advanced to the third round by beating Tennys Sandgren 7-5, 6-2, 6-3. Zverev was the U.S. Open runner-up in 2020 and a semifinalist at last month’s French Open, but he has never been past the round of 16 at Wimbledon.

American Shelby Rogers matched her best Wimbledon result by reaching the third round when she beat No. 15 Maria Sakkari 7-5, 6-4.

No. 16 Anastasia Pavlyuchenkova swept past Kristyna Pliskova 6-3, 6-3. No. 19 Karolina Muchova and No. 30 Paula Badosa also advanced.

Roger Federer was scheduled to play Richard Gasquet in the last match on Centre Court. Federer has won their past 10 meetings.