Next year’s Wimbledon Championships could be held without spectators amid the COVID-19 pandemic, the organisers of the grasscourt Grand Slam said on Friday.

The tournament in England was cancelled this year for the first time since World War Two due to the novel coronavirus, which has killed more than 43,000 people in the United Kingdom.

It was the only Grand Slam, however, to be cancelled in 2020 as the US Open in New York and the French Open in Paris were held in bio-secure environments after the Australian Open was held in normal circumstances at the beginning of the year.

“Staging The Championships in 2021 is our number one priority and we are actively engaged in scenario planning in order to deliver on that priority,” AELTC Chief Executive Sally Bolton said in a statement.

The organisers would have learnt from the other Grand Slams and would also keep a close watch on the Australian Open, which is expected to be held in Melbourne in January.

Wimbledon had an insurance policy in place for the pandemic in 2020 but will not have similar cover next year and another cancellation would have a major financial impact on the sport in United Kingdom.

The pandemic, which has killed over a million people worldwide since emerging in China late last year, will force London into a tighter COVID-19 lockdown from midnight on Friday with the death toll in United Kingdom the highest in Europe.

The AELTC said former player Jamie Baker has been appointed as head of professional tennis and tournament director for the Wimbledon Championships, which will be held between June 28 to July 11 next year. 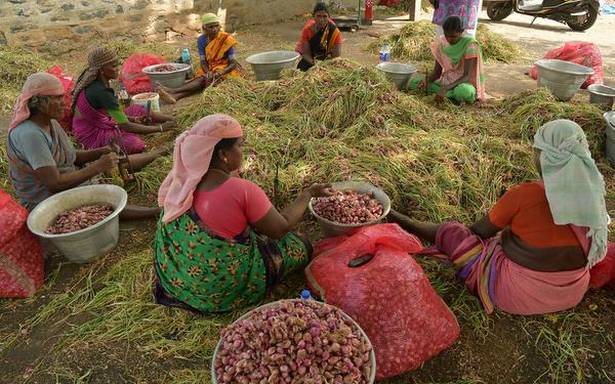 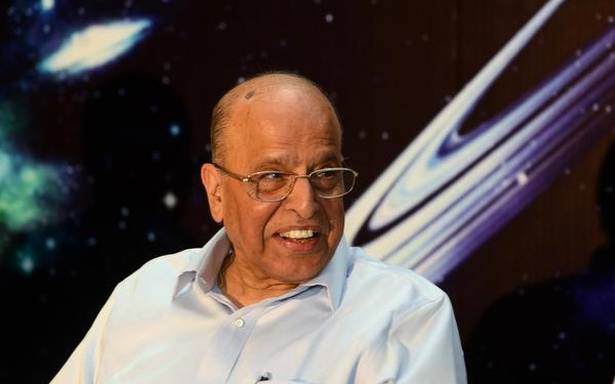