Football fever has taken over Brazil as the FIFA World Cup gets set to kick off in Doha on Sunday, November 20.

Football has an unbelievably crazy fan following in Brazil, who are the only country to appear in every World Cup and the only nation to win the tournament five times.

Brazil are looking to win a record-extending sixth World Cup title at the November 20-December 18 tournament in Qatar. Their position at the top of the world rankings and their superb unbeaten run in qualifying have made them the bookmakers’ favourites to win the 2022 World Cup.

Brazil kick off their World Cup campaign on Thursday, November 2,4 against Serbia followed by games against Switzerland and Cameroon. 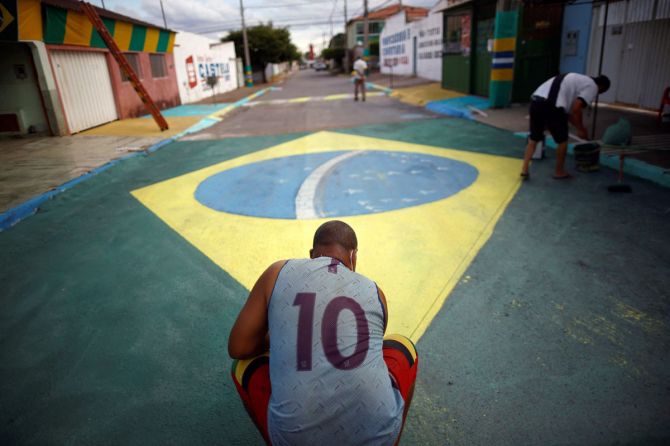