However, with no Scarlett Bordeaux in Karrion Kross' corner, there seems to be something missing. 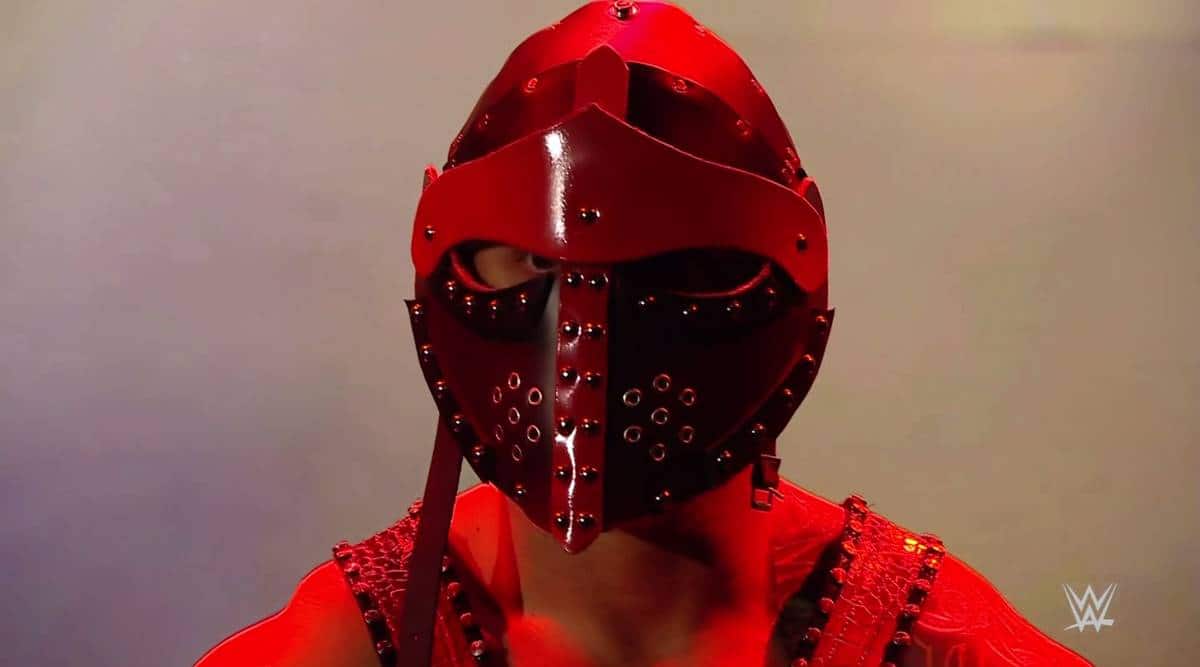 After WWE Champion Bobby Lashley and MVP kicked off Raw claiming that The All Mighty does not owe an apology to Goldberg, Gage or anyone else, new United States Champion Damian Priest took issue.

This led to a match between the two champions which saw Sheamus quickly make his presence felt, attacking Priest and causing the disqualification. Luckily for The Archer Of Inamy, Drew McIntyre rushed to his aid to even the odds after the bout.

An impromptu match was made as Drew McIntyre & Damian Priest aimed to knock off WWE Champion & Sheamus. At the end of a hard-hitting battle, The All Mighty decided to take a walk, leaving Sheamus to suffer the defeat at the hands of The Scottish Warrior courtesy of a thunderous Claymore.

Karrion Kross arrived with a new look and continued his rise on Raw in the form of a one-on-one match against Ricochet. Kross set out to make Ricochet fall and pray and completed the mission when he defeated the former United States Champion by forcing him to submit to the Kross Jacket.