The 1983 World Cup-winning teammate reveals unheard stories and the unseen side of the departed cricketer who was like a family member. 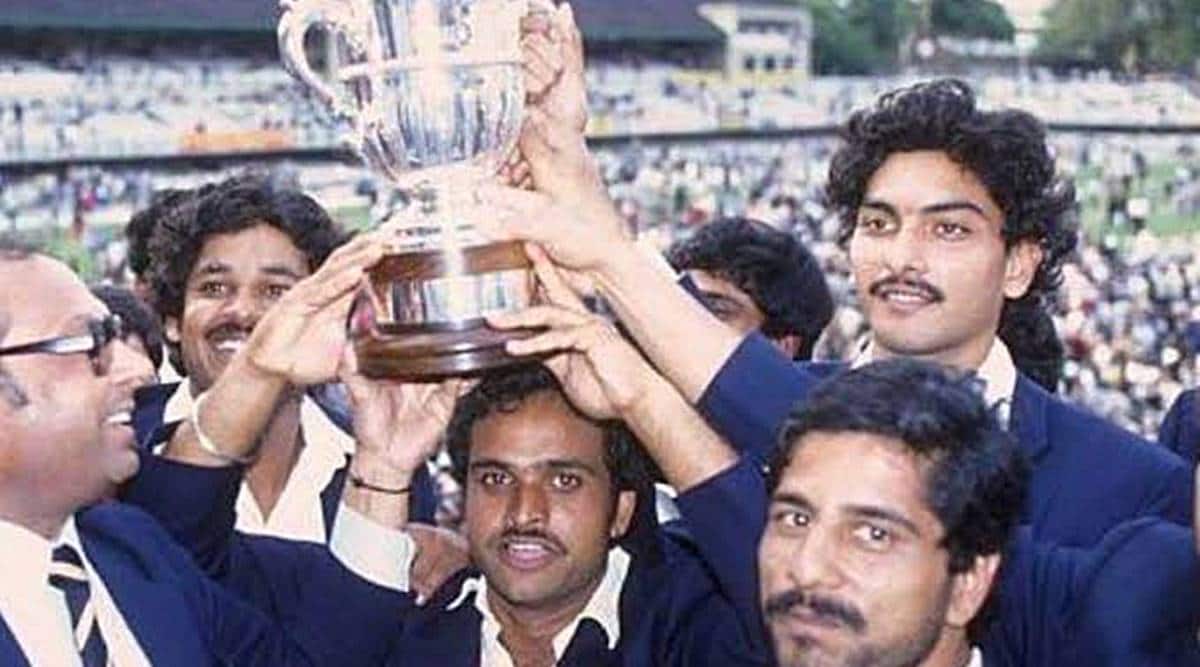 Yashpal Sharma, who passed away in Delhi on Tuesday, was a complete team man, a gutsy fighter, a tiger on the ground but a vegetarian off the field, observed his long-time friend and teammate Kirti Azad.

“We’re like family. Today our family is broken. I asked bhabhi (Yashpal’s wife). She said it rained in the morning so he didn’t want to go for his usual walk. While chatting, he took a couple of deep breaths and collapsed. Gone! He never gave a second chance just like his playing days,” said Kirti while sharing his friend’s final moments with indianexpress.com.

Yashpal, unlike his cool as a cucumber image, was a killer with the willow. India started the 1983 World Cup campaign against the mighty West Indies and it was his knock against fearsome Caribbean bowlers that set up the first win. “It was Yashpal who scored a brilliant 89 against the mighty West Indies in the first round of the 1998 World Cup that instilled confidence in us. That knock motivated us. As a fielder too, he was simply superb. In the semifinal against England the way he ran out Allan Lamb from 50 yards with a direct throw, was incredible. His role was important,” Kirti revealed about Yashpal’s fielding prowess.

“So whatever I say about Yashpal will be too little. We have done it, we have seen it, we had fun together too. His passing away is a great loss for cricket as well as personally to me,” said Kirti who played seven Tests and 25 ODIs for India between 1980 and 1986 apart from being part of the side which won the World Cup in 1983.

Kirti also insisted that he will never forget the way Yashpal flicked Bob Willis for a six in the match and top-scored in the win against the hosts.

Yashpal represented India in 37 Tests and 42 ODIs between 1978 and 1985 and represented Delhi, Railways and Haryana in the Ranji Trophy. He later became an umpire and stood for a couple of women’s one-day internationals.

Being a vegetarian, it was very difficult to get home-cooked meals while on foreign tours. “During foreign tours, it was always sandwiches, salads and we used to die for Indian food. Yashpal would manage ghar ka khana (home cooked meals) for all of us in the dressing room including some non-veg. He always had a wide circle of friends everywhere. That’s Yashpal for you,” said Kirti.