Michael Vaughan, who represented Yorkshire for 18 years, allegedly told a group of Asian players, including Azeem Rafiq, "There are too many of you lot; we need to do something about it." 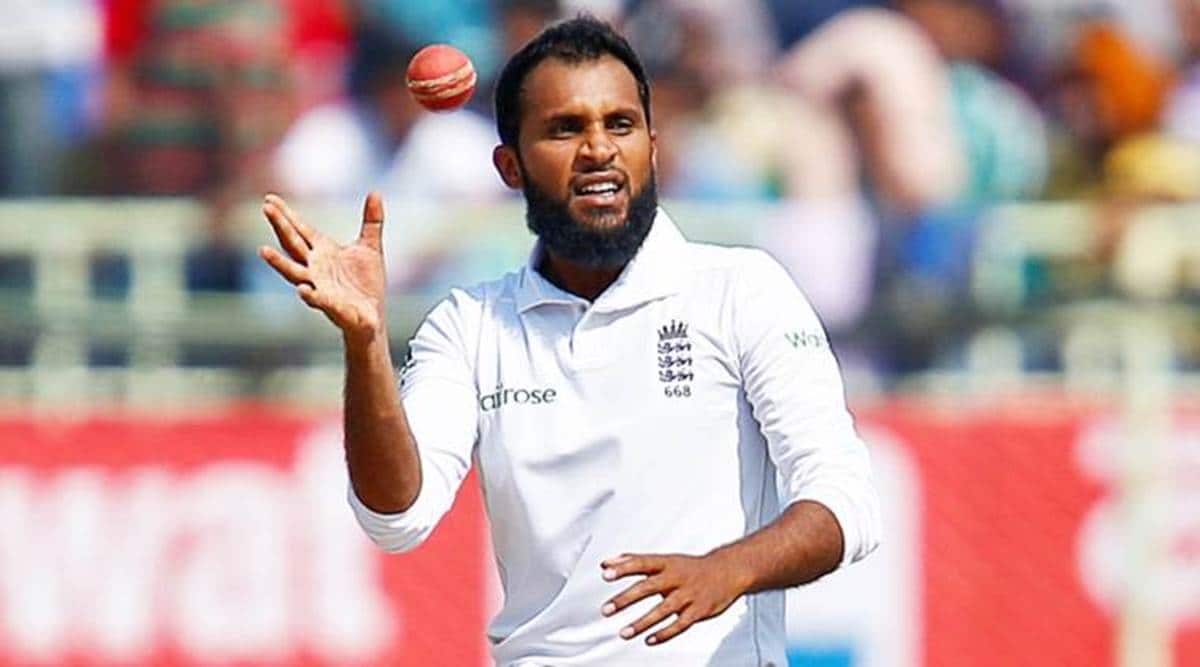 On Monday, Adil Rashid, the England leg-spinner, corroborated the accusations levelled against Michael Vaughan by Azeem Rafiq and said that the former England and Yorkshire captain counted the number of Asian players before a match.

Earlier this week, allegations of Vaughan making racist comments towards Rafiq and other players in the past surfaced. Vaughan, who represented the county from 1991 until his retirement in 2009, allegedly told a group of Asian players, including Rafiq, “There are too many of you lot; we need to do something about it.”

The alleged incident occurred when Yorkshire were taking the field during a match against Nottinghamshire in 2009, Rafiq’s maiden season as a professional.

In a statement to The Cricketer, Rashid said that the “cancer” of racism needs to be “stamped out”.

The article quoted the 33-year-old Rashid calling out racism. “Racism is a cancer in all walks of life and unfortunately in professional sports too, and is something which of course has to be stamped out. I wanted to concentrate as much as possible on my cricket and to avoid distractions to the detriment of the team but I can confirm Azeem Rafiq’s recollection of Michael Vaughan’s comments to a group of us Asian players,” said Rashid.

“I’m encouraged by the fact that a Parliamentary Committee seems to be trying to improve the situation, whether that’s holding people accountable or getting changes made at an institutional level. These can only be positive developments. I will of course be more than happy to support any official efforts when the time is right.”

“For now though, these matters are of an intensely personal nature and I will not be commenting on them further. I ask you to respect my privacy and allow me to focus on my cricket. I want to thank the ECB, the fans and especially my teammates for all of their support. We didn’t get the result we wanted in this World Cup, but I hope that the unity of our dressing room and the leadership of our captain [Eoin Morgan] will propel us forward to achieve what we deserve in the future.”

In a column for ‘Daily Telegraph’ earlier this month, Vaughan had admitted that he was the former player implicated in the investigation into Rafiq’s allegations of institutional racism at Yorkshire but “completely and categorically” denied the charges and vowed to “fight” to clear his name.

“I completely and categorically deny that I ever said those words. I have nothing to hide. The ‘you lot’ comment never happened,” the 2005 Ashes winning captain wrote in the column.

“Anyone trying to recollect words said 10 years ago will be fallible but I am adamant those words were not used. If Rafiq believes something was said at the time to upset him then that is what he believes.”