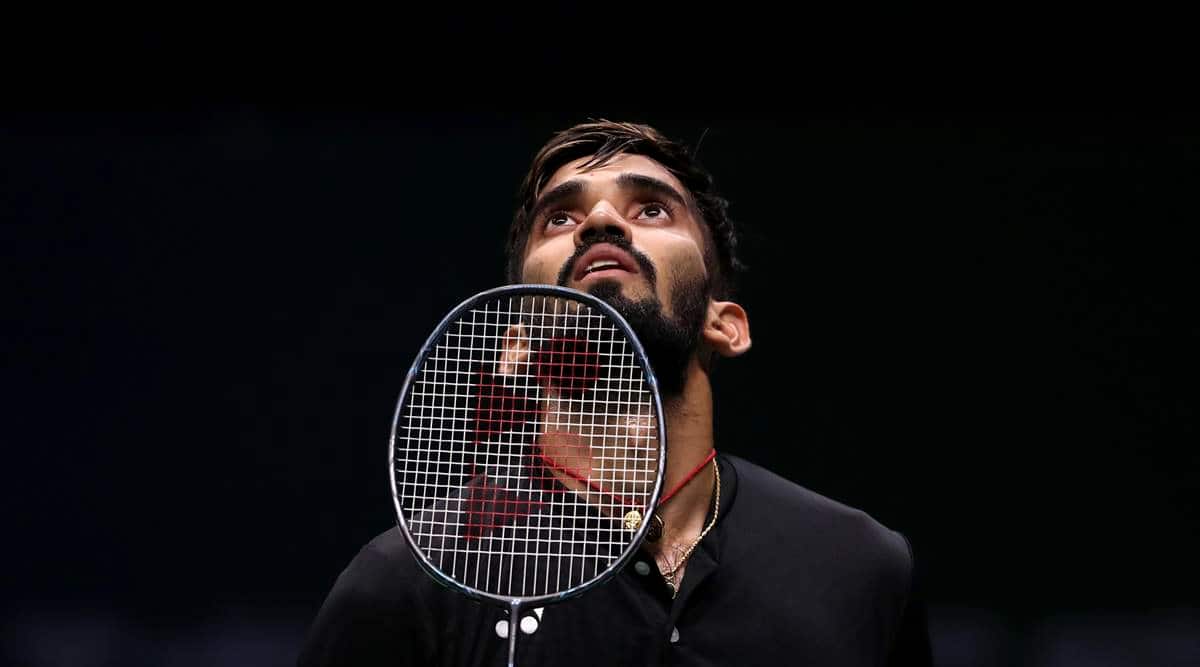 FACED WITH an unprecedented travel ban imposed on Indian nationals owing to the explosion of Covid cases and the infectious variants, top shuttlers are hanging onto desperate hope of Malaysia and Singapore allowing them entry into their tightly shut borders.

The Badminton Association of India (BAI) has entered into frenetic discussions with the member federations to coordinate visas for 8 shuttlers. All are Tokyo-hopefuls. The BAI is hoping its players are provided documentation that permits them travel for participation for the Malaysian Open (May 25) and Singapore Open (June 1) and keep their Olympic hopes alive.

This is of significance to Kidambi Srikanth, Saina Nehwal, Ashwini Ponappa and Sikki Reddy, who will launch their last-gasp efforts to make it to Tokyo.

“For now there is a 14 day quarantine guideline which means, our players have to reach Malaysia on May 10 to follow the protocols laid out by both the countries. We have also reached out to Malaysian Federation to understand if there are any updated quarantine rules that will be imposed on Indian players,” the BAI said in a statement on Thursday.

For the shuttlers, the bad news came from the Facebook page of Malaysia’s Transport Minister Wee Ka Siong who declared that entry of all Indian nationals and passengers would be halted as well as strict controls enforced on ports.

According to the prospectus released by BWF, Indians will need to be in a “low-risk country” by May 14 to even think of being in Singapore by May 29.

“Players who have visited or transited through India within 14 days prior to arrival will not be permitted to enter Singapore,” the official document said.

Alternatively all players have to maintain a 21 day quarantine.

“We have already submitted the travel documents of our Olympic bound players and officials for visa processing. Though there is a ban on the issue of visas for Indians, besides sports related travel activities, visa is available on certain terms and conditions,” the BAI added.

Like earlier in the year when they had to crisscross flights to reach Thailand, Indian shuttlers will need to take long haul flights to make it to Malaysia. “Under the current travel restrictions Indian players will not be able to take direct flights. We have checked for via routes and the alternatives are either from Sri Lanka or from Doha and Indian Shuttlers are most likely to travel via Qatar,” BAI said.

BAI are coordinating with the Badminton World Federation as Indians find themselves in a sticky spot even as the rest of the world descends on Malaysia – the penultimate tournament of the Olympics qualifying cycle.

“BWF are monitoring the situation and are in continuous discussions with the hosts and the relevant local health authorities. No final decisions have been taken at this point,” BWF told Express. 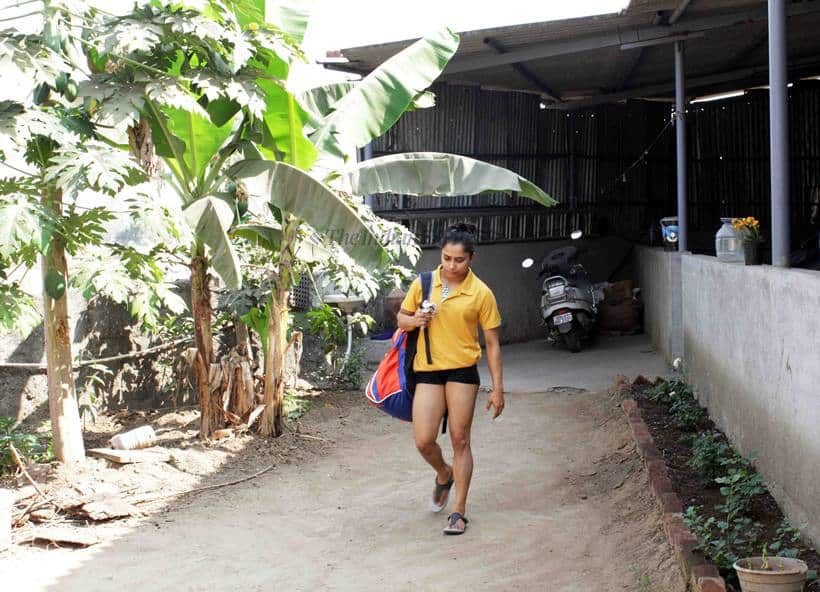 “We have no clarity about what’s happening on qualification. Last we heard, the federation told us the Japan qualification event for May first week got cancelled. There’s nothing after that. Dipa was in good rhythm in practice. But our sport relies on technique and with a break again in training where she can’t even be near the apparatus, all the hard work is lost. But when you look around at people losing lives, sport is a tiny concern,” he adds.

Then there are athletes literally caught in transit, even as border fences go up at sight of the Indian passport. Rowers looking to secure qualification are headed to Tokyo in fact this week, hopeful that they earn berths to return in July.
But while Japan has kept doors open, Indian wrestlers headed for the World qualifiers In Bulgaria faced some anxious moments. Booked on the Dutch KLM airlines for April 30, May 3 & 4, Amsterdam shut flights on April 26.

Wrestlers didn’t have transit visas for Paris, but the French embassy made a special provision to grant the pathway to proceed to Sofia. Half a dozen wrestlers are looking to add their names to the six qualified already, prominently Seema in 50 kg.

Vinesh Phogat travelling to Sofia well in advance was an indicator of what athletes might have to do to simply turn up — plan thoroughly in advance and factor in alternate flights and quarantines.

The Indian hockey team will not travel to the UK, but might sneak into Germany and Spain in the nick of time to get some exposure.

Indian swimmers are on tenterhooks too, though hopeful that situation improves by end of May when their qualifications were scheduled.

“We are hoping our swimmers will be able to travel to France or South Africa which are 2 target meets end of May. Presently travel to France is not possible but by mid-May the situation can change,” Swimming Federation of India said.

While India’s relay squad with superstars Hima Das and Dutee Chand missed their targeted qualification at Poland, not allowed to board their flight, India’s track and field squad that is known to secure a bunch of Olympics spots in May-June at smaller European events, will have to redraw their itineraries. The walls though are well and truly closing in on Indians aiming for Tokyo, even as they confront the staggering tragedy at home.