After spending over two-and-a-half years away from the sport due to injury, Yuki Bhambri will return to the tennis tour at the ATP 250 Singapore Open next week. 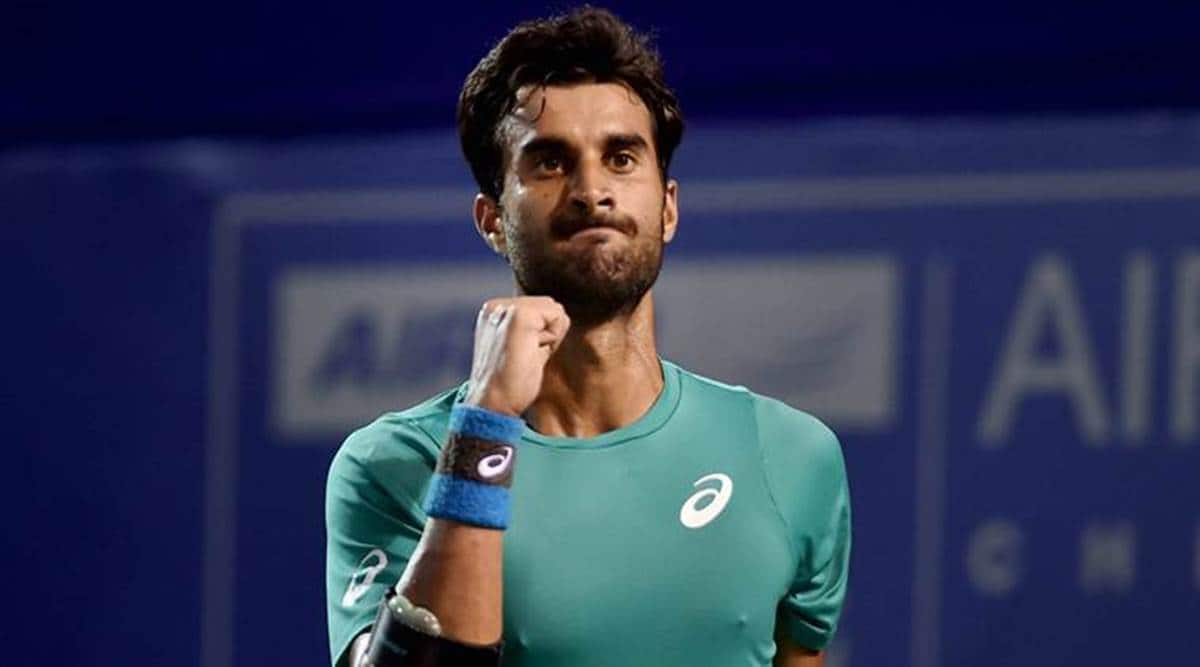 In a scene from a Hollywood sports flick about the 1995 Rugby World Cup, it’s revealed that South African winger Chester Williams was carrying an injury. Sometime later in the film, the player is sprinting hard on a practice pitch. A smile cracks on the coach’s face as Williams sprints past. “Chester’s back!” declares the coach.

In the real world, Yuki Bhambri uploaded a video on his Instagram account on Monday. It captures him doing a few fitness drills before entering a full-blooded sprint. The video had a similar message. Yuki’s back.

After spending over two-and-a-half years away from the sport due to injury, Bhambri will return to the tennis tour at the ATP 250 Singapore Open next week. In an injury-laden career with a start-stop run on the circuit, he can’t quite place how many times he’s had to make a comeback.

“Maybe the third or fourth time,” he says. “I don’t have an exact ‘comeback’ number. Just happy that it’s happening again.”

The last time Bhambri played a competitive match was in December 2018 at the Antwerp Open in Belgium. It was before a torn tendon in his right knee forced him to forgo playing time and a hard-earned top-100 rank. At the moment the 28-year-old doesn’t have a rank on the tour, and needed his protective mark of 127 to enter the Singapore event. But in a post-pandemic tennis era, where a ‘bio-bubble’ is something he’s read about, heard of, but never experienced, he finds the ‘mask’ a daunting proposition.

“Honestly, I’m not looking forward to wearing a mask for 10 hours on a flight. Most of the time since the lockdown, I’ve either been at home or on the practice court, so I’m not quite used to it,” he says.

The pandemic, though, took away more time from him than was expected after he had started recovering from his knee problems. The 2009 Junior Australian Open champion, who has reached a career-high of 83, returned to the practice court in February last year. But the COVID-19 pandemic pushed him a few steps back.

“I had just come back and then having to start again a few months later (because of the lockdown) took time away from the rehabilitation process that I was doing. There’s only so much you can do at home,” Bhambri adds.

“The real frustration though was when the injury happened. I felt I was on a pretty good track before I hurt the knee. I was adding more power and skills to my game just by being on tour and playing constantly. That’s what hurt the most, because after all that progress, I had to start from scratch again.”

Bhambri’s previous ‘comeback’ was towards the end of 2016 after a tennis elbow problem kept him away for six months. When he returned on that occasion, he raced up from the ranking of 474 he had occupied at the start of 2017 to breaking into the top-100 for the second time in his career.

On the way, he picked up impressive wins over the likes of Gael Monfils, Nicolas Mahut, and then World No 12 Lucas Pouille. And then there were the two Challenger titles he won in Pune and Chinese Taipei. 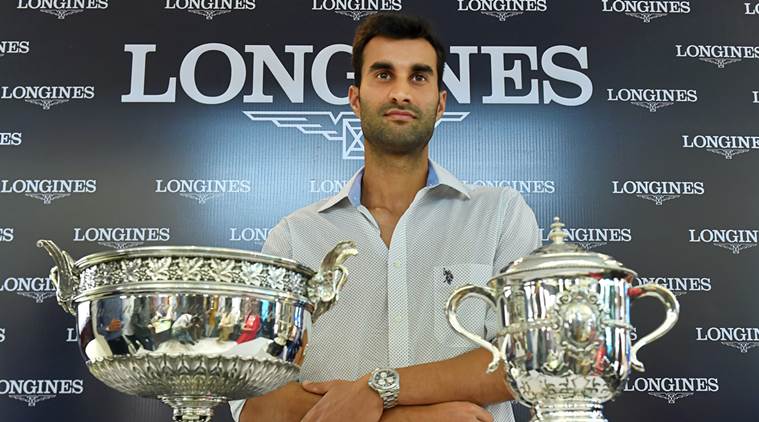 The knee problem though, that he suffered midway through the 2018 season, pushed him to the point where he considered a life away from tennis.

“There were discussions of maybe studying more, choosing a different field, maybe being involved in something with tennis in some way. But just being on court, even if it was just standing on the spot and hitting shots, kept me in the zone and stopped me from giving up,” Bhambri recalls about the time he spent away.

“I had the option of quitting. But there was also the option of grinding it out again, trying to find ways to get my knee better and trying to come back, get my career back. I felt this was the right choice, to keep giving myself the opportunity. I know that my game is there, and for me it’s just about being on the tour and playing. Knowing that I can perform at a good level helped me to come back and give it a shot.”

The process of getting back initially focused on playing a few doubles events to get warmed up. So Bhambri signed up to play with compatriot Jeevan Nedunchezhiyan in Singapore. But with players pulling out due to injury, or because they got into deeper rounds at the ongoing Australian Open, a door into the singles draw opened for Bhambri.

After two-and-a-half years, and a wait that mentally felt much longer, he finally has a chance of doing what he wanted to do all along. From having dark thoughts of quitting, he was offered a berth in the main draw of a singles event.

“It happened a bit earlier than I expected,” he says. “But I took it.”