Before diving into Tribhanga, check out five films which have explored the nuances of a mother-daughter relationship. 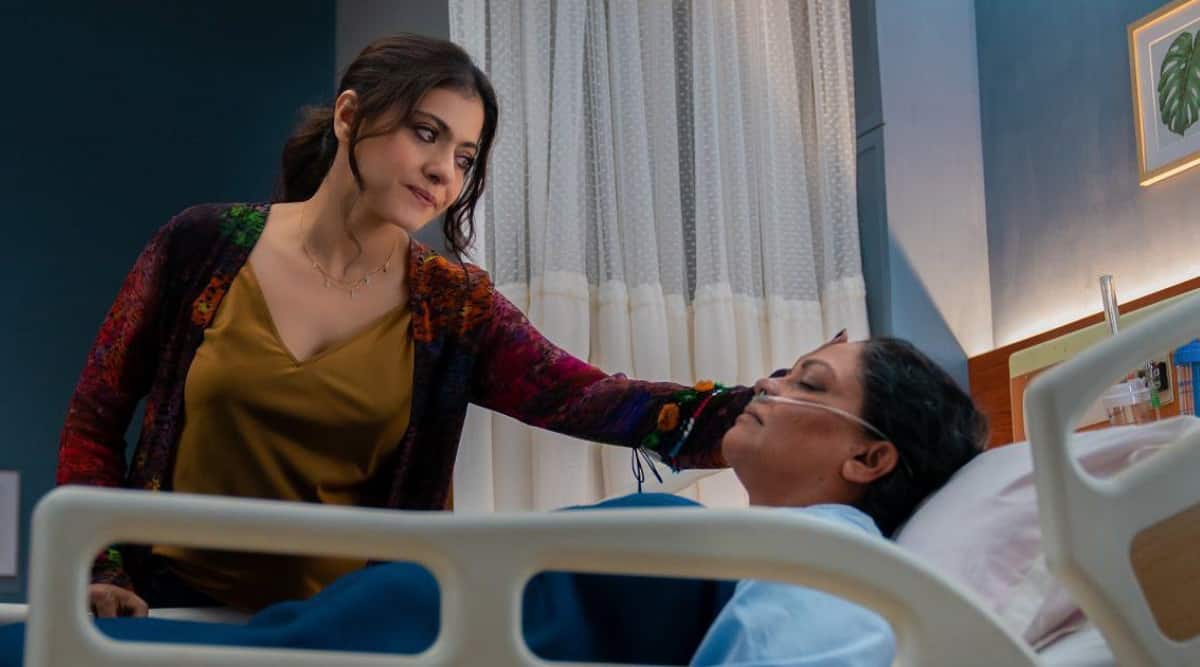 There’s more to a mother-daughter relationship than what meets the eye but seldom do we see the layers of that relationship being explored in movies. There’s love, attachment, frustration, dislike, disagreement – but the proportions of these emotions fluctuate in seconds which makes this relationship hard to explain, and hence, it’s even harder to portray on screen.

Director Renuka Shahane has taken on the task of cracking this code with her film Tribhanga, starring Tanvi Azmi, Kajol and Mithila Palkar. The movie follows three women of different generations who are all a part of the same dysfunctional family.

Before diving into Tribhanga, check out five films which have explored the nuances of a mother-daughter relationship.

Greta Gerwig’s Lady Bird follows Christine aka ‘Lady Bird’ who is trying to fit in with her peers at school while also trying to carve her own identity. Christine and her mother have a tough relationship where they love each other but sometimes find it hard to admire and like each other. The end of the film brings their journey to a beautiful new beginning as ‘Lady Bird’ grows out of her teens.

Khalid Mohammed’s Tehzeeb follows the complicated relationship of a mother-daughter duo, played by Shabana Azmi (Rukhsana) and Urmila Matondkar (Tehzeeb). Tehzeeb’s father died by suicide, and she always assumed that her mother was responsible for the same. As the film’s plot moves ahead, the two try to repair their relationship while also taking care of Rukshana’s younger daughter who is dealing with mental health issues.

The John Wells film is the story of a family that reunites after the death of the patriarch and realises that their relationships are fractured beyond repair. Meryl Streep plays Violet, a woman struggling with cancer and pill addiction, and Julia Roberts plays her middle daughter Barbara. Violet has a tough relationship with all her daughters, but for different reasons. Through the fights, the mother and daughters find a few tender moments, but a dark cloud looms over the relationship.

4. Postcards from the Edge

Written by Carrie Fisher, Mike Nichols’ Postcards from the Edge follows the relationship of a mother-daughter duo, played by Shirley MacLaine and Meryl Streep. The film is loosely based on Carrie’s relationship with her mother Debbie Reynolds. Meryl plays a movie star who is trying to get sober in the shadow of her mother who used to be an actor. The film follows the tumultuous relationship of the two women as they rediscover their love for each other amid their addictions.

Ashwiny Iyer Tiwari’s Nil Battey Sannata follows Chanda (Swara Bhasker), who works as a house help and wants her daughter Apu to get a good education. But, Apu has no interest in studies. To help her out, Chanda joins Apu’s school so she can study, and then teach her. The two try to navigate their relationship as classmates and mother-daughter while also trying to get an education. 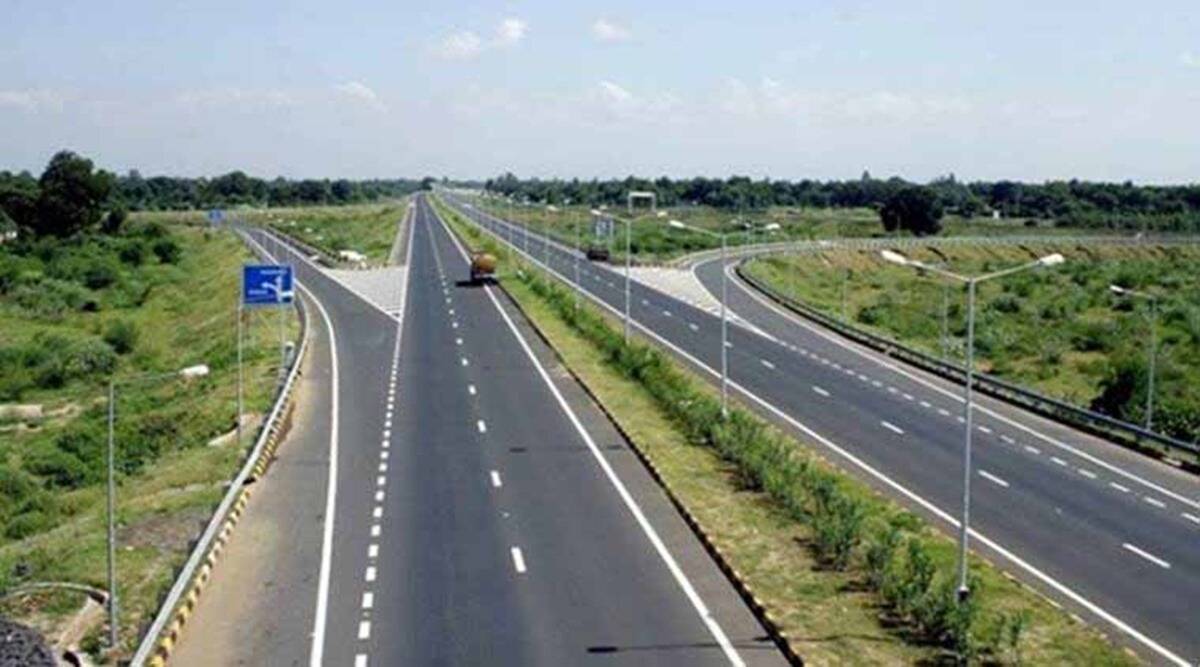