Bankrolled by Nani under the Wall Poster Cinema banner, Meet Cute marks the directorial debut of his sister Deepthi Ganta. 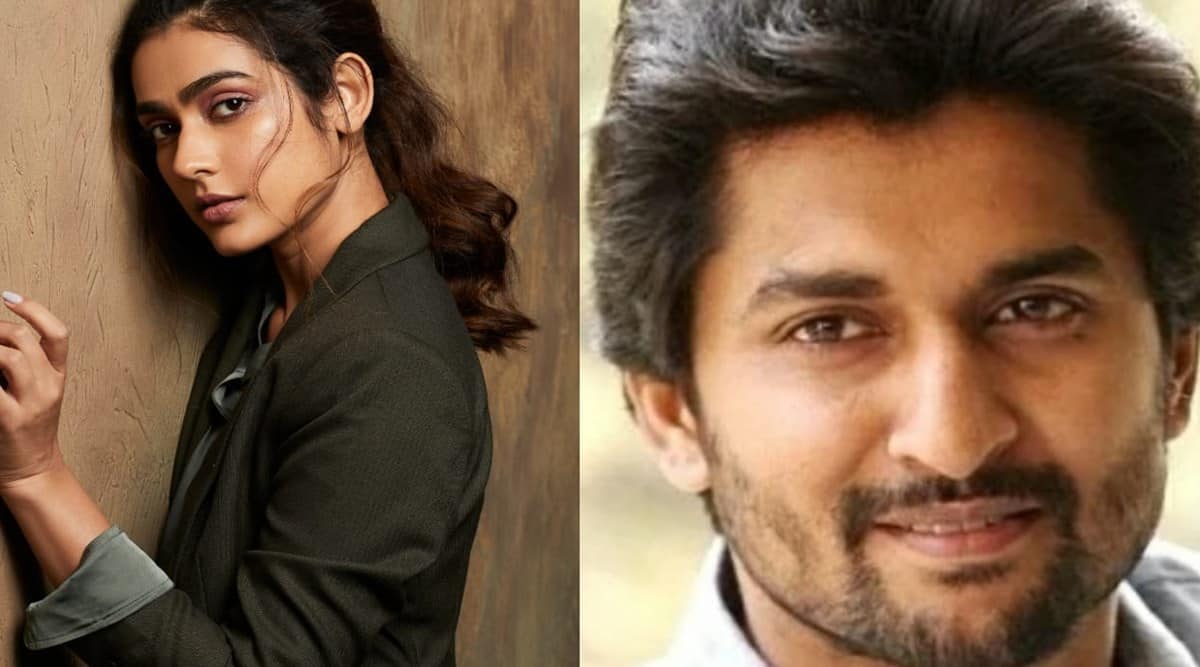 Actor Aakanksha Singh, who is known for Telugu films such as Malli Raava and Devadas, will now feature in Meet Cute, an anthology. Bankrolled by Nani under the Wall Poster Cinema banner, the film marks the directorial debut of his sister Deepthi Ganta. Meet Cute also sees Sathyaraj in a crucial role.

Talking about the film, Aakanksha said in a statement, “I currently shot for Meet Cute in Hyderabad. I’m excited about collaborating with Nani again. We’d earlier worked together in Devadas and it was a great experience. My part in the film is unique and something I’ve never done before. It’s a women-centric script and I’m glad that I’m the hero of the story. I hope the audience enjoys it as much as I’m enjoying working on it.”

The anthology is led by an all-women cast. Speaking about the film, a source said, “It’s an anthological film that will air on an OTT platform. It will have around five short stories of approximately 20 minutes each. Aakanksha plays the lead in it. It’s a women-oriented film and her part in it is very unconventional and different from her precious ventures.”

While Vasanth Kumar handles the cinematography, Vijay Bulganin is the music director of the project.