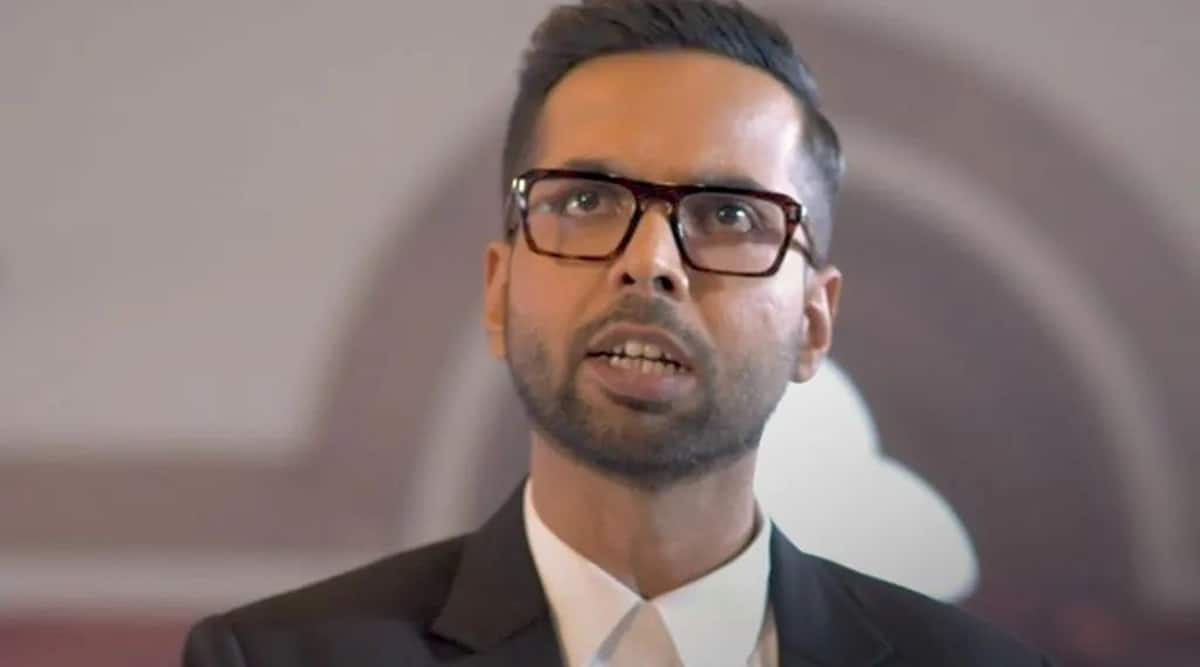 Abhishek Banerjee says he not only had heavy dialogues in Rashmi Rocket, he had many dialogues. The actor claims he never really likes to memorise his lines, preferring to be in the moment. But Taapsee Pannu-starrer made him change his process. Here, he was playing a human rights lawyer, Eeshit Mehta, who had some very long monologues in the courtroom scenes, a first for Abhishek.

“Of course, when we did theatre, we had to memorise the entire script. So here, it was going back to that. Also because they was technical information. I realised there’s a fair bit of performance in front of the judge with every lawyer. It was very important to find that balance – a well rehearsed lawyer, but he shouldn’t look like a rehearsed actor,” Abhishek told indianexpress.com.

Abhishek’s character fights the case of Taapsee Pannu’s Rashmi Vira when she challenges India’s athletics association for forcing her to undergo gender testing. Director Akarsh Khurana shot every court scene in one go from different angles. This meant Abhishek performing at all at once – his biggest struggle.

“Akarsh had seen this character in me in a certain way. He had his ideas, he came up with my look, those glasses. He kept telling me where he wants me to find Eeshit and that brought the character closer to me. That was something no director had done for me before.”

Abhishek jokes that his character Eeshit is probably the most educated character he’s played so far. 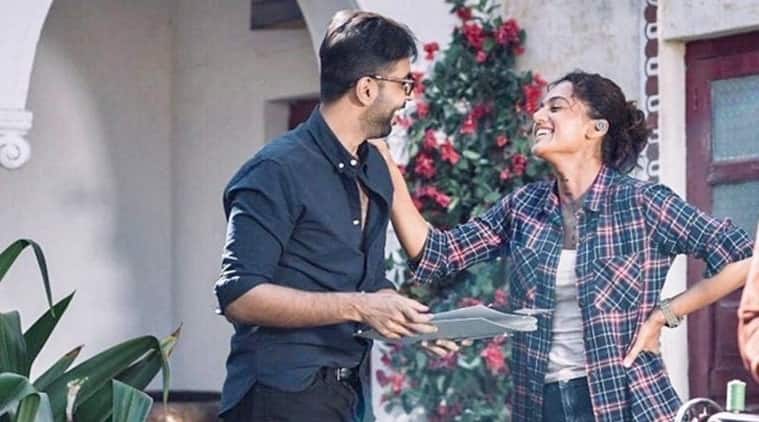 Rashmi Rocket, also starring Priyanshu Painyuli, Supriya Pathak, Chirag Vora, Manoj Joshi, Mantra and Supriya Pilgaonkar, talks about gender testing in sports. Gender tests are conducted to determine the sex of an athlete, as there have been cases of males competing as females. The person is not always aware that they are biologically and physiologically male, which makes the test degrading and arbitrary.

“I felt angry,” Abhishek said, adding that sometimes you get submerged into your character to such a degree that everything happening around you affects you. “In the climax, there’s this whole monologue, and I remember just to perform those three pages in front of a featured cast sitting as an audience in the courtroom, and with three cameras, a judge… that entire experience was overwhelming. I realised lawyers are performing on their job and I’m performing on my job. I could draw that relatability from those courtroom scenes.”

Days before the launch of its trailer, Rashmi Rocket came under fire when Taapsee Pannu got trolled for looking “masculine” in one of the film’s stills. Considering the story revolves around the same plot point, Abhishek revealed he initially thought it was a promotional gimmick.

“I was shocked. I wondered if it was a promotional pitch and was happening deliberately. It was amusing to see that the troll or comments were exactly what the film was about. Eeshit had to fight the system. But it is actually the people we have to fight against. It’s that basic.”