In a career spanning six decades, Soumitra Chatterjee worked in over 200 films along with doing television shows and plays. Actor Soumitra Chatterjee passed away on Sunday in Kolkata following COVID-19 complications. He was 85.

An official statement from the hospital read, “We declare with heavy heart that Shri Soumitra Chattopadhyay breathed his last at 12:15 pm at Belle Vue Clinic today. We pay our homage to his soul.”

Soumitra was admitted to a private hospital in Kolkata on October 6 after testing positive for COVID-19. He later tested negative for the infection but COVID- 19 encephalopathy set in and various other complications followed.

Soumitra was honoured with the Dadasaheb Phalke Award at the 59th National Film Awards. He was also bestowed the Padma Bhushan in 2004 and the Sangeet Natak Akademi Award in 1998. 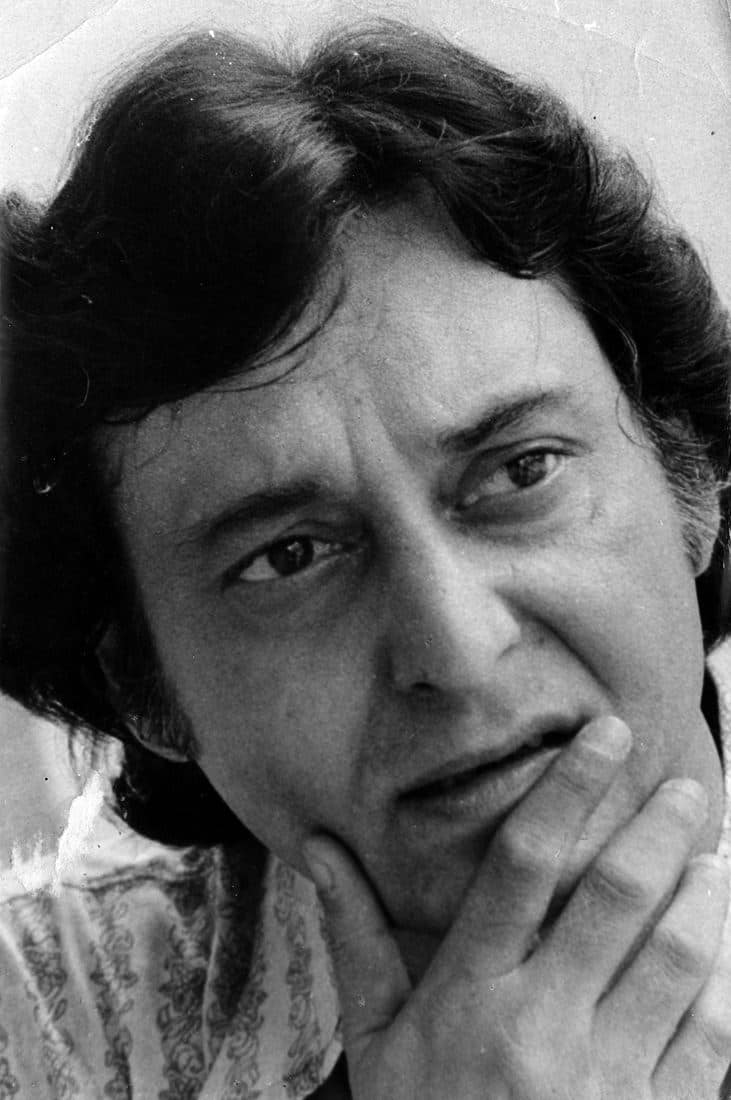 In a career spanning six decades, Soumitra Chatterjee worked in over 200 films along with doing television shows and plays. He was last seen in the movie Sanjhbati.

Shefali Shah thrilled with Delhi Crime’s Emmy Win, but says, ‘India is not the only place where rapes takes place’

At 1.39 crore, is this IITs’ highest job offer this year?
India