Ahead of The Falcon and the Winter Soldier episode 4, here are five questions we want the series to answer, from the real identity of Power Broker to the motives of Flag-Smashers. We are halfway through MCU’s latest TV series The Falcon and the Winter Soldier and while each episode answers some of our questions, it also throws up a few new ones. The last episode, called Power Broker, was no different.

Here are five questions about the show we want answered as The Falcon and the Winter Soldier episode 4 is all set to debut.

Who is the Power Broker?

The mysterious Power Broker is teased as the show’s Big Bad, but we do not know the true identity of the de facto ruler of Madripoor.

What is Sharon Carter hiding?

Sharon Carter (Emily VanCamp) was reintroduced to MCU in the last episode. We had not seen her since 2016’s Captain America: Civil War. She appeared as a guardian angel for Sam, Bucky and Zemo and saved them from Selby, a local criminal, and her goons. She also led them to Dr. Wilfred Nagel, who has recreated the Super Soldier Serum for the Power Broker. But she is also hiding something. As soon as Sam and Bucky left, she got into a car and told a woman that they have a problem. Perhaps she is the real Power Broker and the problem could be that they no longer have Nagel to make Super Soldier serum as he is now dead? 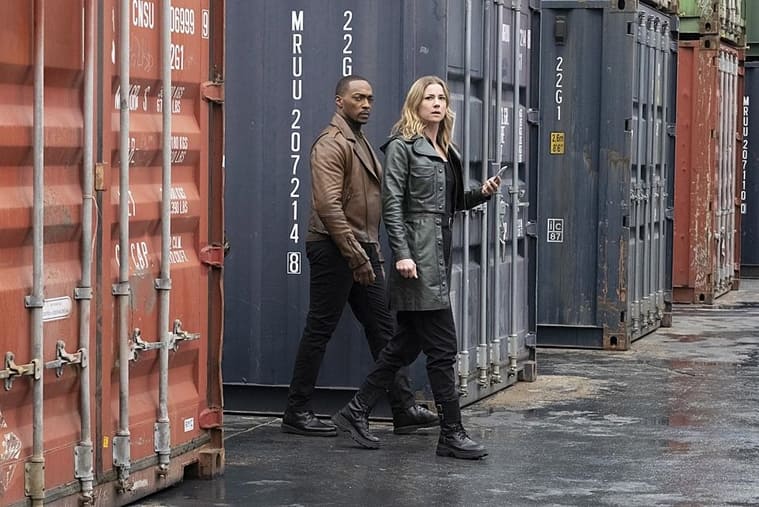 What are Flag-Smashers’ motives?

The Flag-Smashers in Falcon and Winter Soldier are ostensibly villains, but the show also wants us to sympathise with them. But we do not know what they want beyond getting the world back to how it was after the blip (also known as Thanos’ snap, which obliterated half of universe’ population from existence). 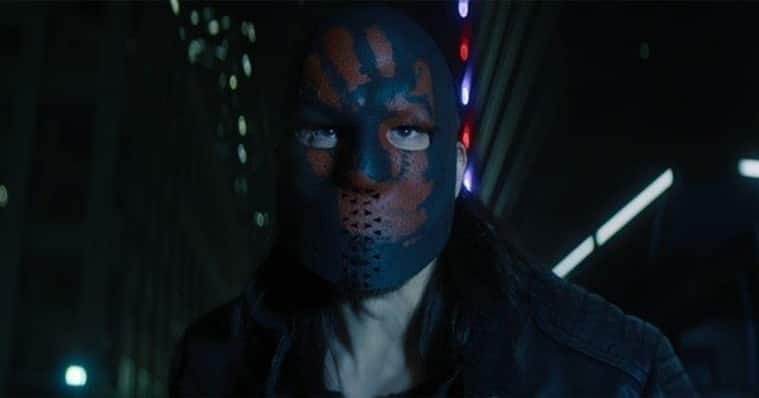 Will Falcon end up with Captain America’s vibranium shield?

Sam Wilson or Falcon may have given up the iconic Captain America shield, but he now regrets his decision. Neither he nor Bucky is fond of Wyatt Russell’s John Walker, a soldier who has been bestowed with Cap’s identity by the government. Will Sam end up with the shield again by the end of the episode and become Captain America? It does seem as if the show is slowly but gradually leading up to that outcome.

Will Isaiah Bradley reappear in the coming episodes?

The character of Isaiah, a black super-soldier who was locked as a criminal, is too compelling to ignore and we have a feeling he will make at least one more appearance in the last three episodes of The Falcon and the Winter Soldier. He is still a Super Soldier and can hold his own in combat.

The Falcon and the Winter Soldier streams on Disney+ Hotstar.