Akshay Kumar faced a personal setback as his mother passed away on September 8, a day before his birthday. While most of his friends and colleagues shared their condolences for the family on social media yesterday, many queued up at his home earlier on Thursday.

The first ones to arrive at Akshay Kumar’s house was his longtime friend Ajay Devgn. The actor made a quick entry and exit after meeting Akshay and his family. His Brothers co-star Sidharth Malhotra was also seen visiting Akshay along with his Shershaah co-star Kiara Advani. Akshay and Kiara have earlier worked together in Good Newwz. 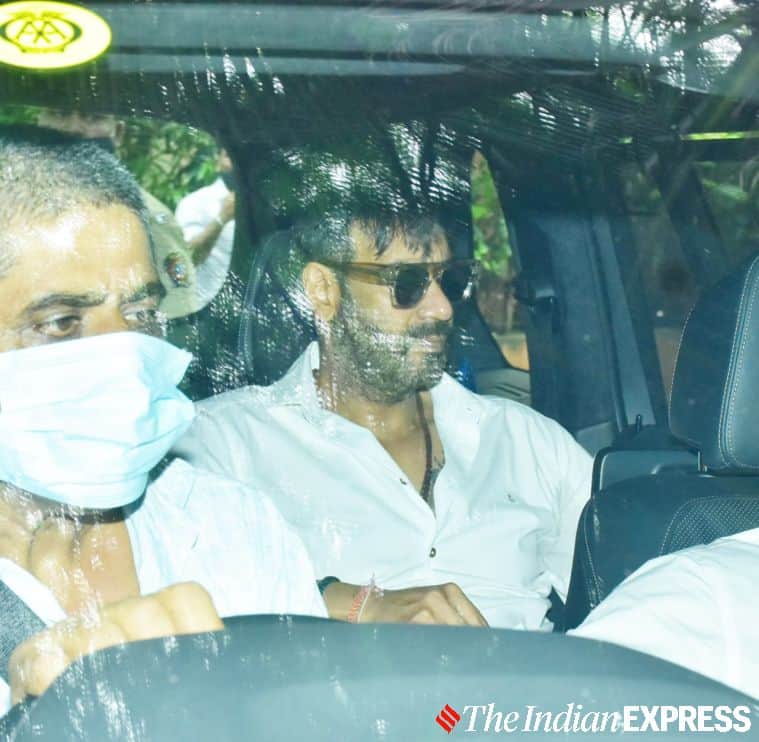 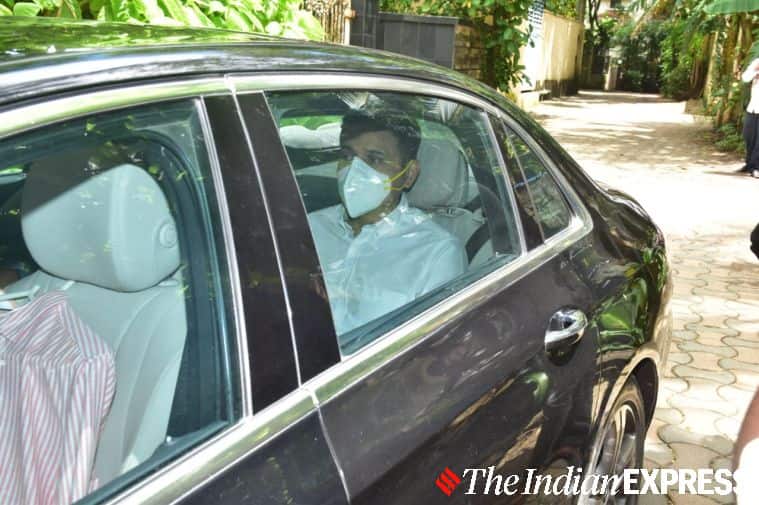 Earlier today, on the occasion of his birthday, Akshay Kumar shared a photo with her, where she can be seen giving him a kiss on the cheek.

Akshay wrote, “Would have never liked it this way but am sure mom is singing Happy Birthday to me from right up there! Thanks to each one of you for your condolences and wishes alike. Life goes on.”Aruna Bhatia was rather unwell and had been admitted in the ICU of Mumbai’s Hiranandani hospital. Akshay, who was shooting for Cinderella in London, rushed back to be with his mother. He had taken to his social media handles to thank everybody for their prayers. Akshay posted, “Touched beyond words at your concern for my mom’s health. This is a very tough time for me and my family. Every single prayer of yours would greatly help.”

However, the actor’s mother passed away on September 8. Taking to the micro-blogging site, Akshay shared the news with his fans and friends. He wrote, “She was my core. And today I feel an unbearable pain at the very core of my existence. My maa Smt Aruna Bhatia peacefully left this world today morning and got reunited with my dad in the other world. I respect your prayers as I and my family go through this period. Om Shanti.”

The funeral was held yesterday and was attended by celebrities, including Rohit Shetty and Riteish Deshmukh.