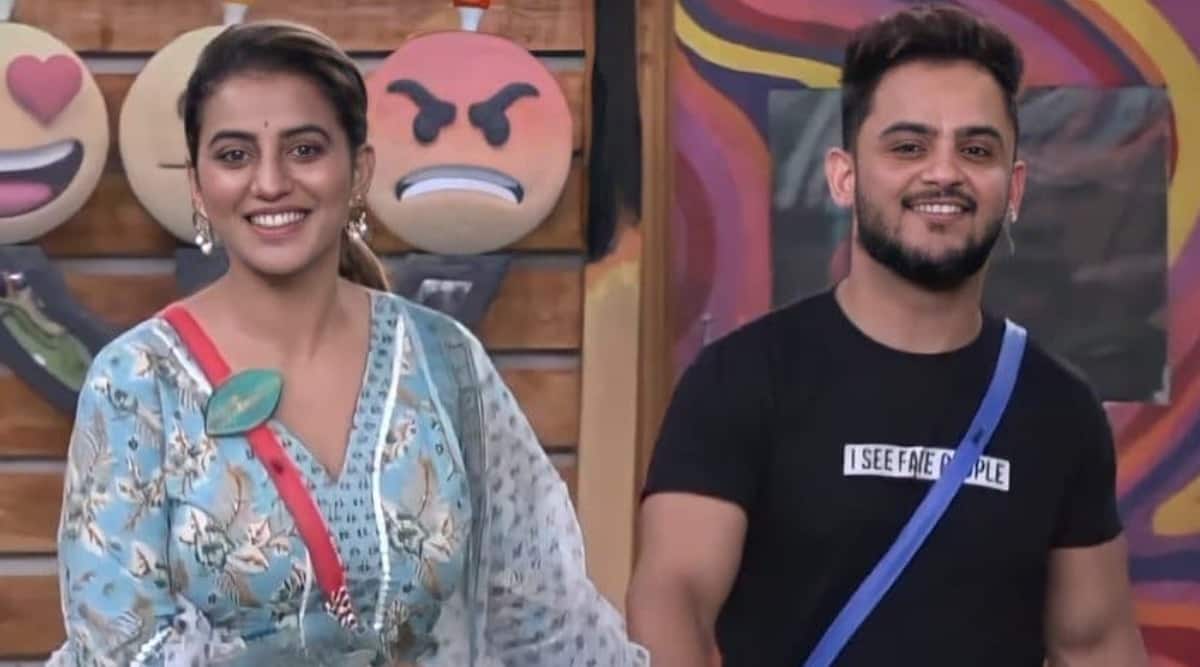 In a shocking turn of events, host Karan Johar announced a double eviction on Bigg Boss OTT on Sunday, leading to Millind Gaba and Akshara Singh’s exit from the show. The duo had recently come together as a connection after Neha Bhasin and Pratik Sehajpal dumped them.

Karan first informed housemates that Millind has received the least number of votes among the nominated contestants. As the musician got up to leave, KJo revealed that it’s a double eviction, and Akshara too will have to leave the house. Their elimination left everyone teary-eyed.

While Neha Bhasin had picked Millind Gaba as her connection given their ‘musical’ bonding, Akshara Singh had chosen Pratik Sehajpal. However, both the pairs did not manage to enjoy each other’s company and soon decided to part ways. Individually, both Millind and Akshara were loved by everyone. However, fans did not seem to enjoy them as a pair.

Post their exit, Bigg Boss announced that all contestants will now get to play a solo game. The show has already completed four weeks, and only a fortnight remains for the finale. The contestants remaining in the game include Divya Agarwal, Raqesh Bapat, Shamita Shetty, Pratik Sehajpal, Neha Bhasin, Moose Jattana and Nishant Bhat.