Alia Bhatt had a fun holiday with elder sister Shaheen and BFFs Anushka and Akansha Ranjan in the Maldives.

The two sets of sisters, who have been friends since childhood, made beautiful pictures in the blue waters of the exotic islands.

Pictures from their travel diaries:

Alia enjoys some laughs with Anushka and Akansha Ranjan. 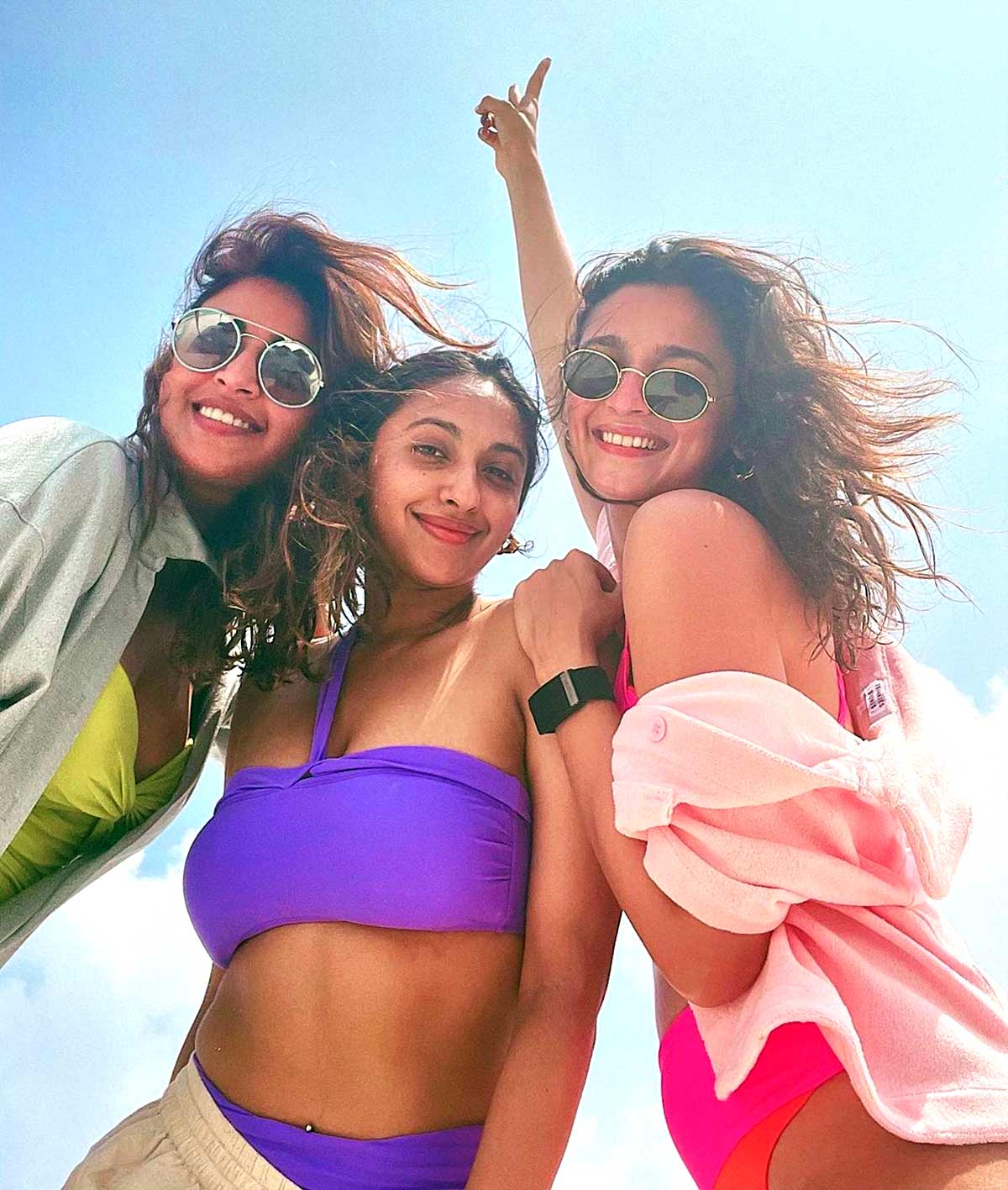 Fun in the sun! 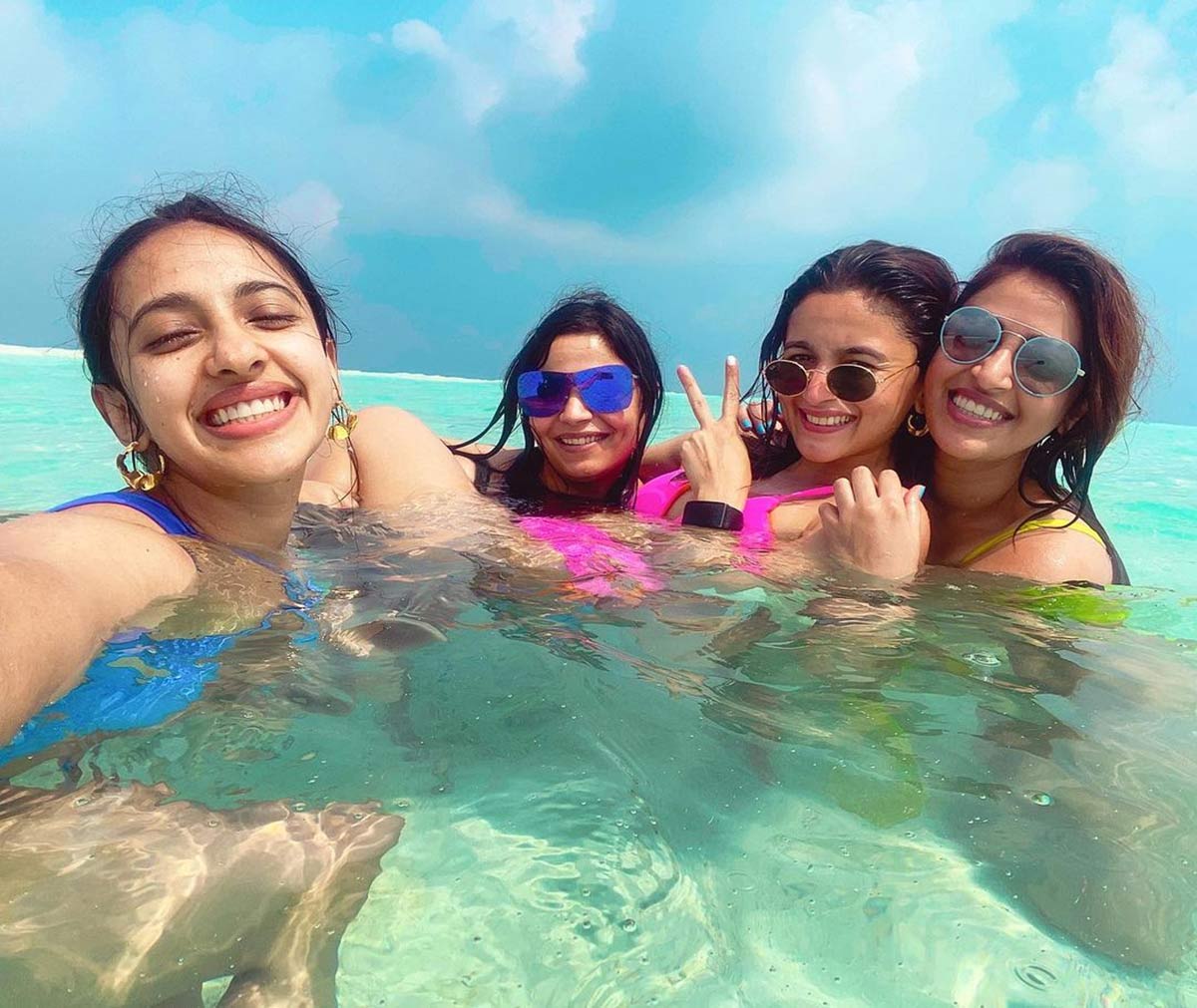 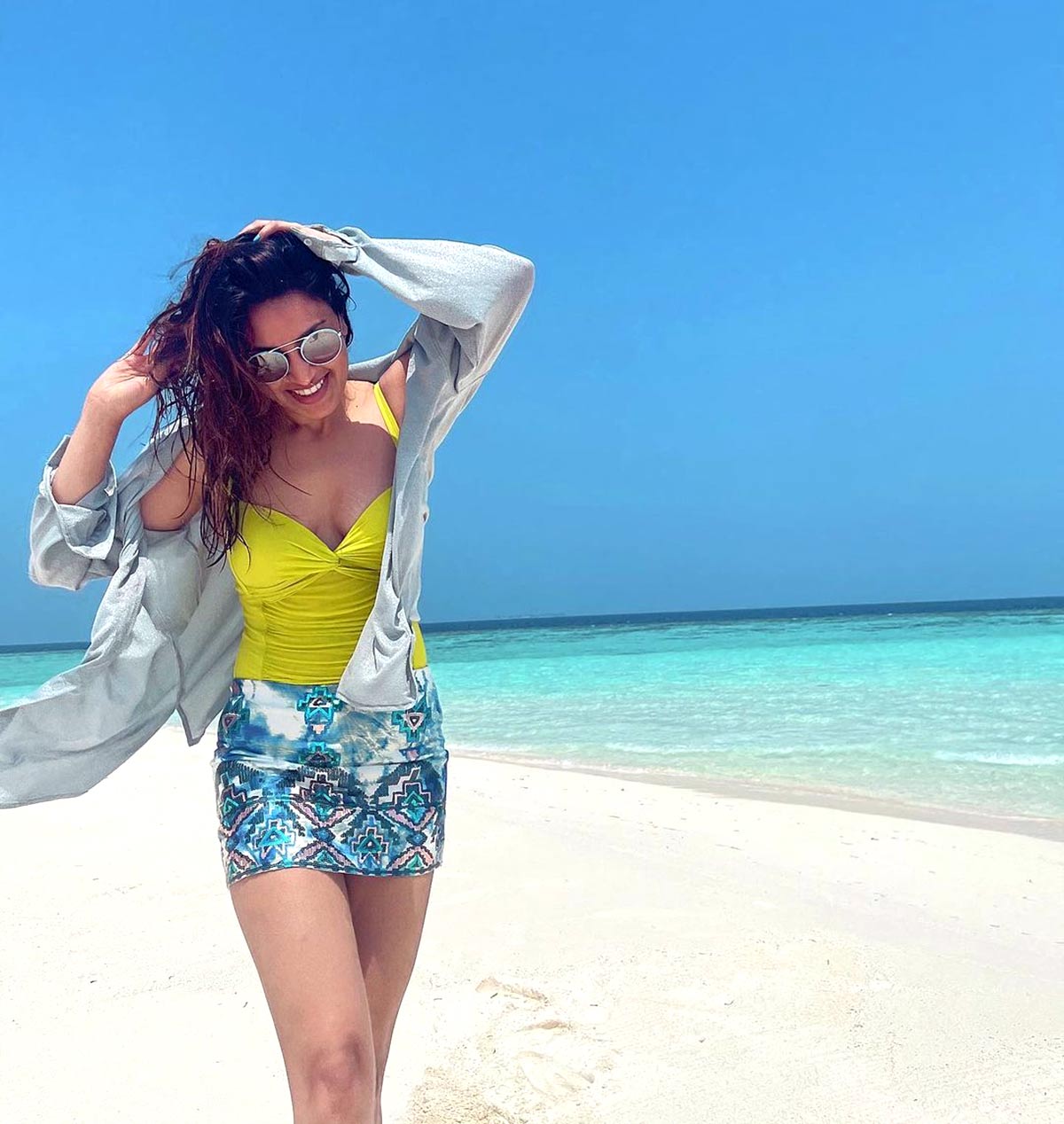 Anushka, who had starred in the film Wedding Pulav, has often talked about her close bond with Alia. 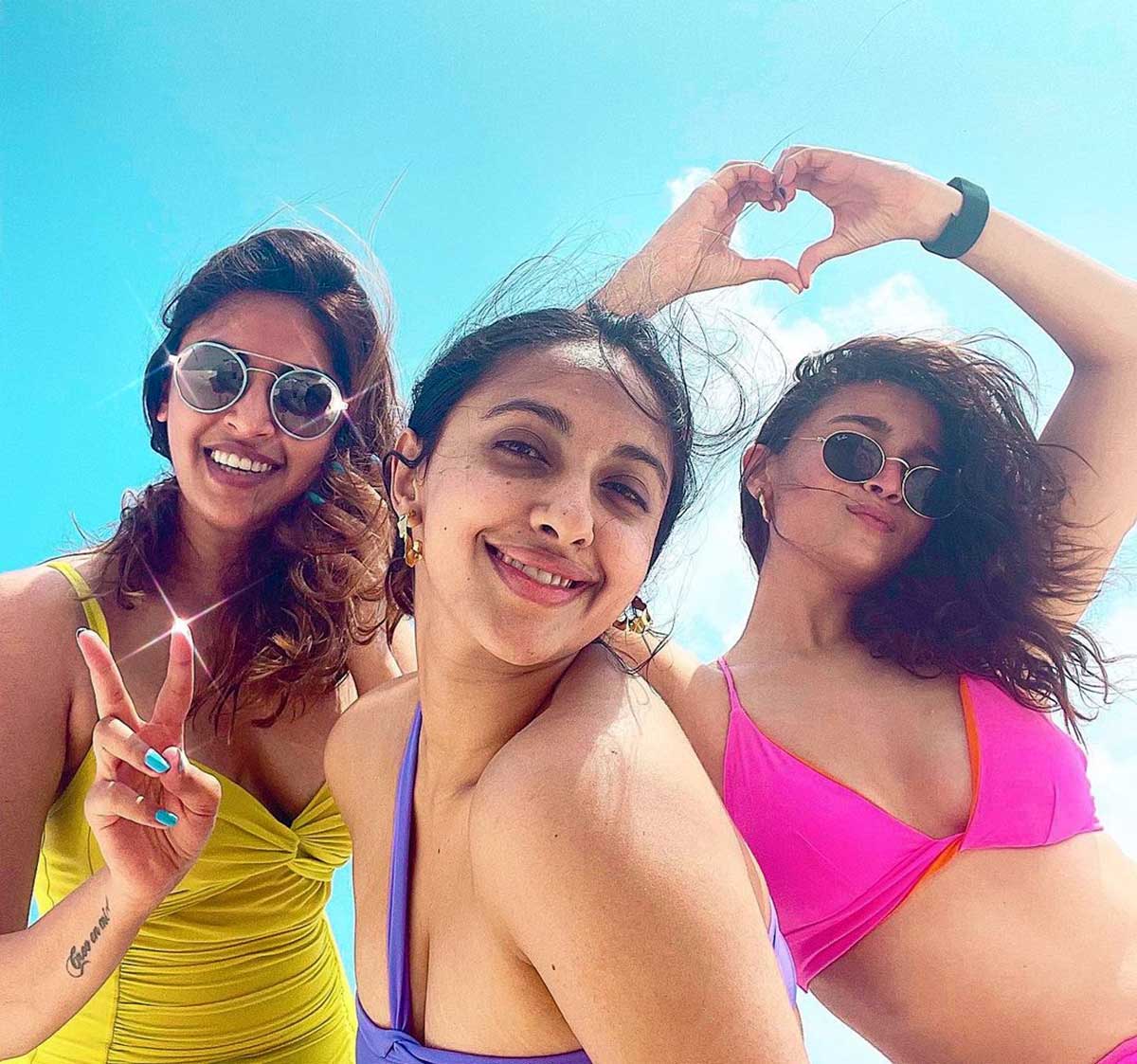 Akansha has also tried her hand at acting; she was seen in the Netflix film, Guilty. Have you ever seen Alia in a bikini? Taking a moment to pause. 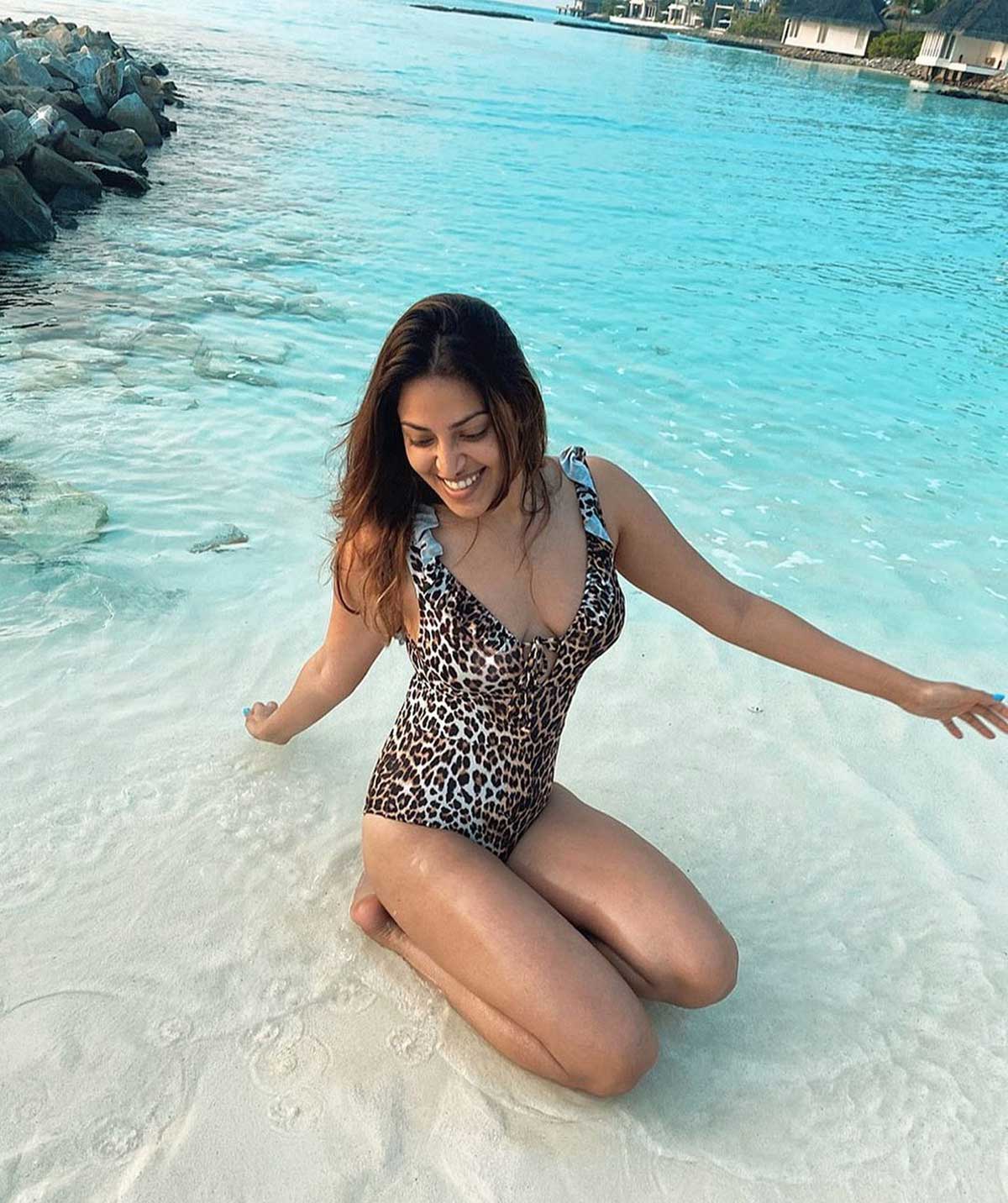 Anushka wants the sea to set her free! 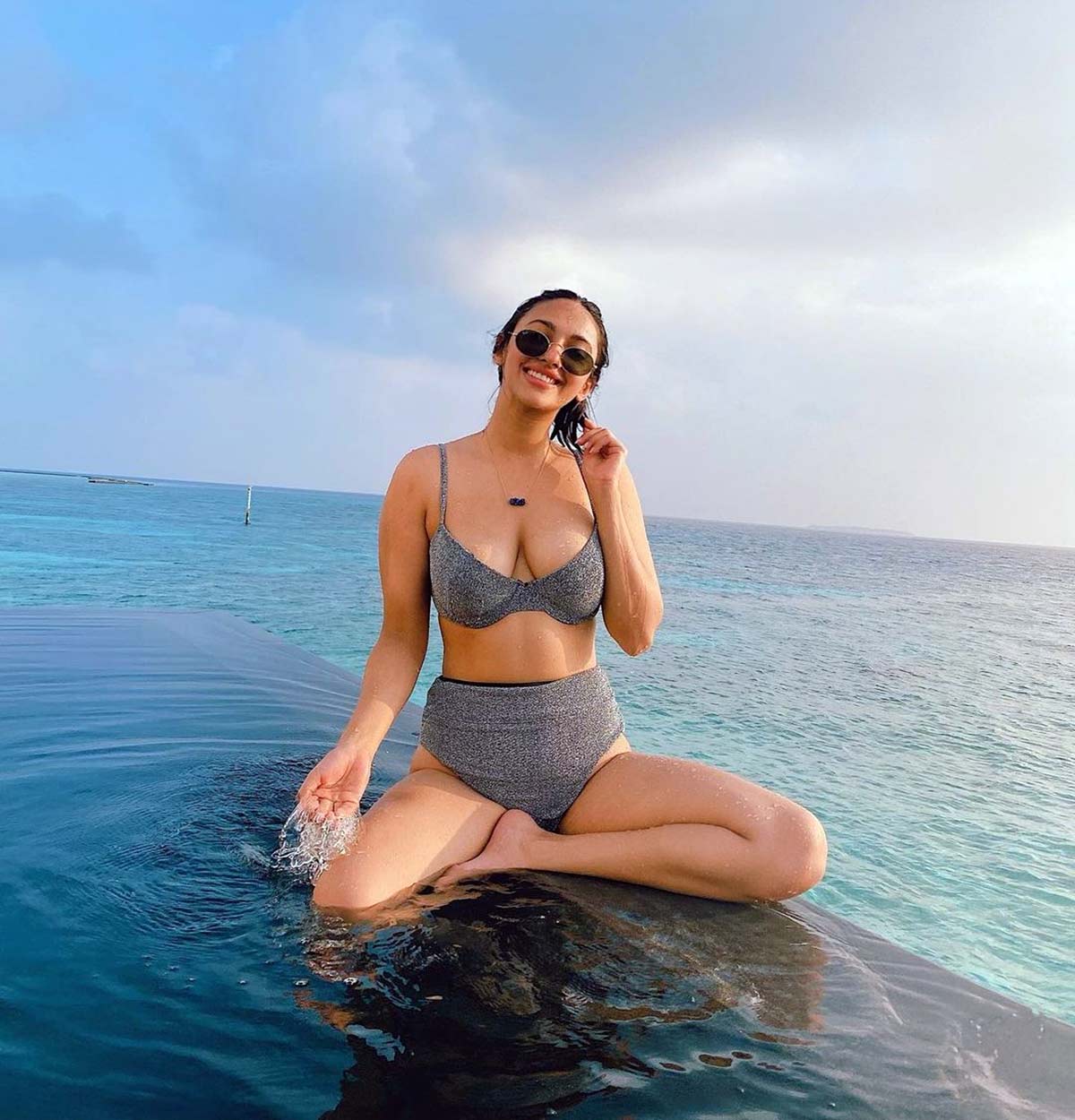 Akansha captions this picture: ‘We look for love in so many places except ourself.’ 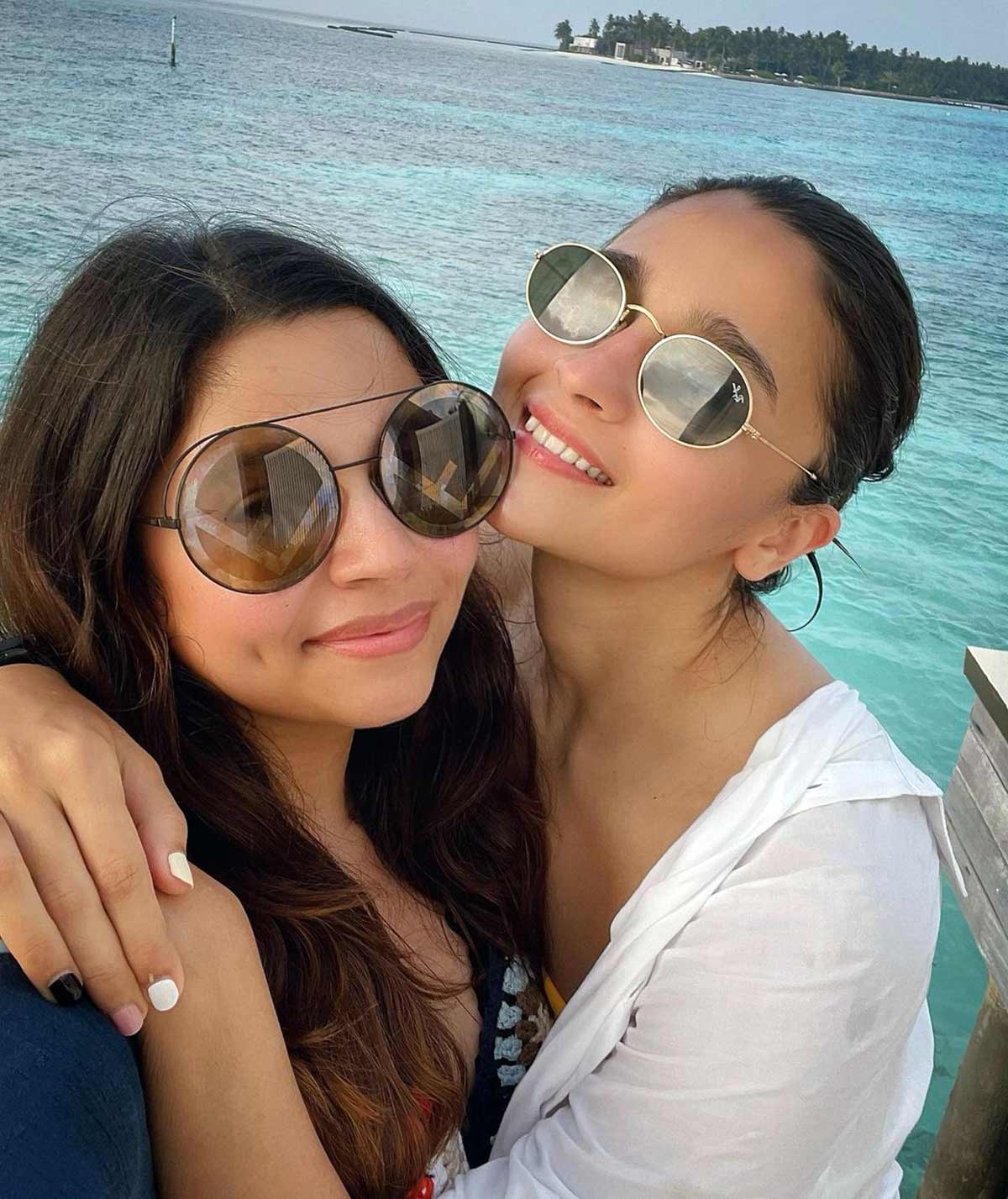 Alia steals a cuddle with Shaheen. 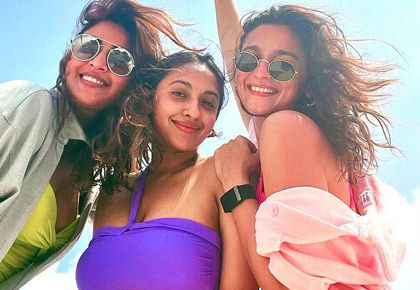