As Dilip Kumar was laid to rest, Bollywood came forward to say their last goodbyes.

The legendary actor passed away in the early hours of the morning at the Hinduja Hospital. He was 98.

He was draped in the naional tricolour while a police band led the way. 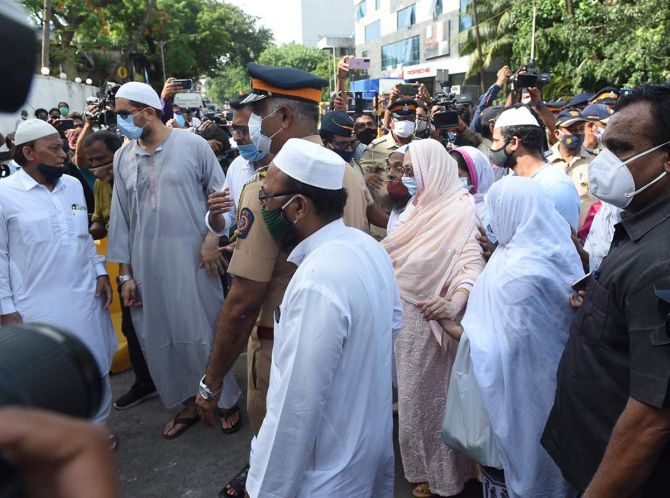 His wife Saira Banu, who took care of him until the end. 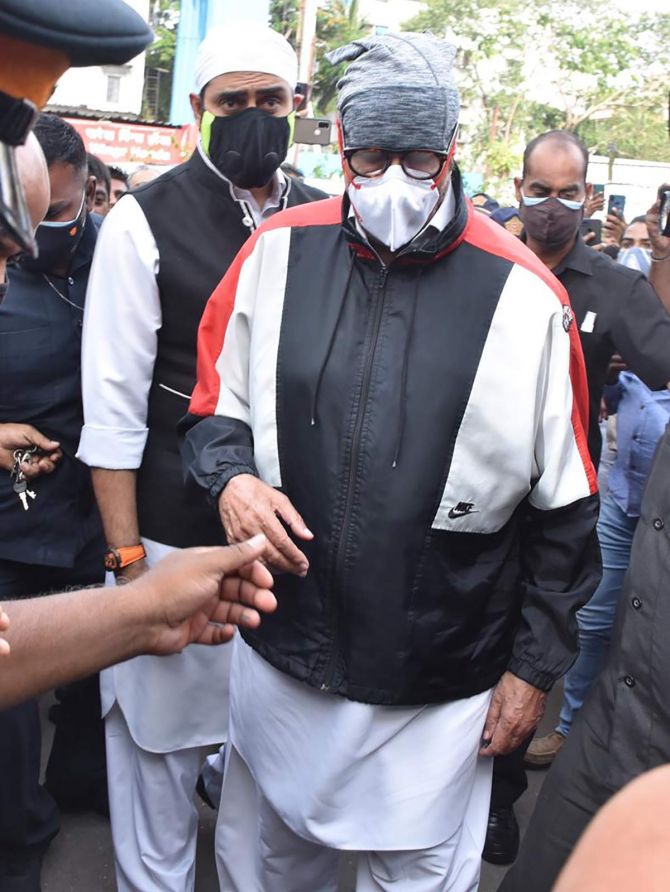 Watch: Dilip Kumar’s body is taken to his residence from the hospital. 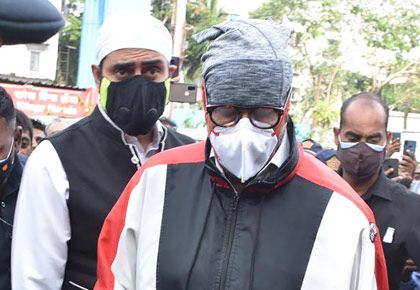