On Sunday, Anupamaa actor Paras Kalnawat penned an emotional note stating how he didn't know he was meeting his father for the last time when he left for work on Saturday. His father dies of a heart attack. 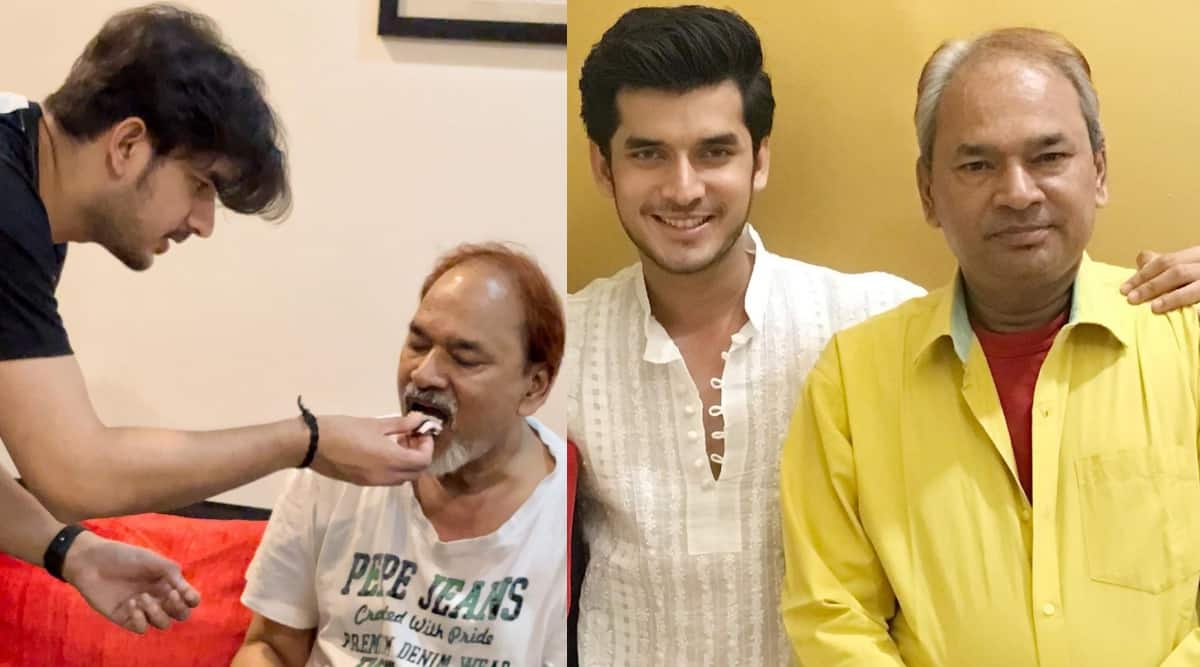 Actor Paras Kalnawat, who plays the role of Samar in the popular television show Anupamaa, lost his father while he was shooting for the show. His father collapsed in the lift as he suffered a heart attack on Saturday. Paras’ mother informed him about it, and by the time he reached the hospital, his father had passed away.

A source told The Times of India, “He got a call from his mother who was crying on the phone. She informed him that his father had collapsed in the lift and that he was being taken to the hospital. Paras rushed to the hospital but by the time he reached there, his father had passed away.”

Paras’ co-actors Rupali Ganguly and Sudhanshu Pandey, who play Anupamaa and Vanraj in the show, accompanied him to the hospital along with other crew members of Anupamaa. The shoot of the show was also stalled for sometime after the news came.

On Sunday, Paras penned an emotional note stating how he didn’t know he was meeting his father for the last time when he left for work on Saturday. He wrote, “To The Best Papa In The World, I wanted to hug you and say thank you for everything you’ve done for me. I Regret Not Telling You How Much I Love You. You Were My Superhero And You’ll Always Be. I Wish I Would Have Known That It Was The Last Time I Was Seeing You When I Left For Work. I Wish I Would Have Known It Was Your Last Birthday.”

He added, “I Know Like Everyday You’ll Be The First Person To Read My Post Here. Bohot Kuch Kehna Hai Kisi Din Milkar Kahunga. Just Know I Love You Papa. I Know You’ll Be Watching Me From There. I’ll Be Strong.”

The young actor shared how all his dreams were fulfiled by his father. Concluding his long post, Paras promised to fulfil all the dreams his father saw for him. “I WILL MAKE YOU PROUD I PROMISE ❤️” he wrote. Rupali Ganguly who is very fond of Paras, replied on his post saying, “He will always be there for u sweetheart…… ❤️”

Paras had recently recovered from the coronavirus and had resumed the shoot of his show.