After spending 25 days in jail, Aryan Khan and the two other-accused from the drugs on cruise case will be released on Friday. 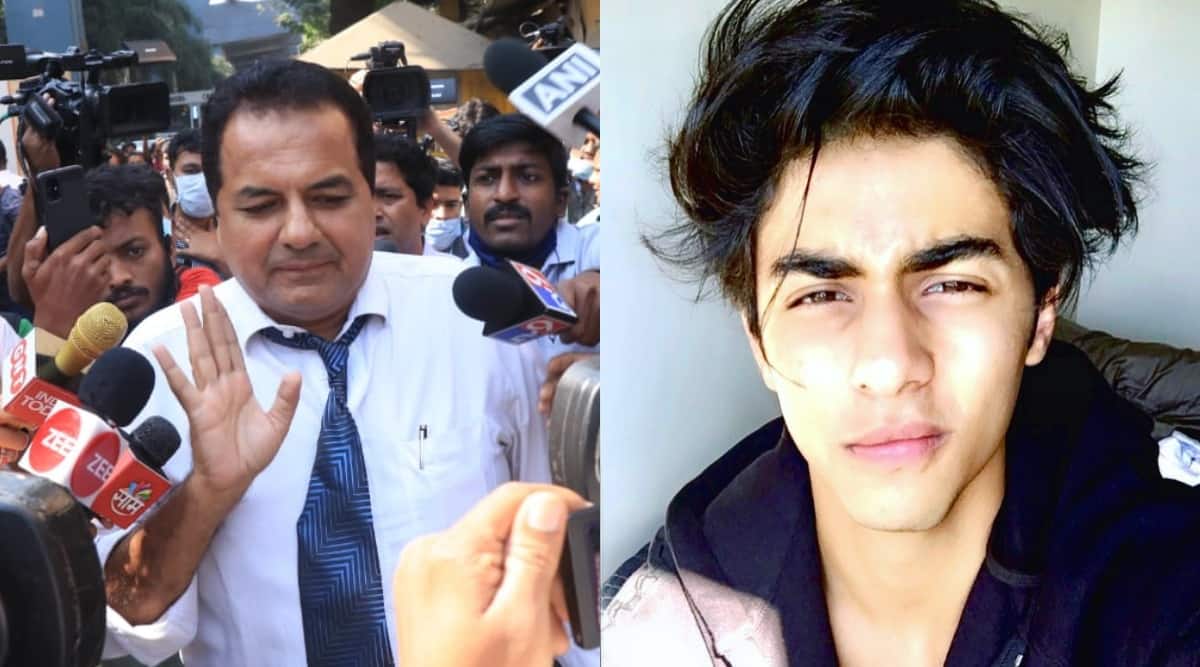 Arbaaz Merchant’s father Aslam Merchant spoke to a section of the media Friday as he awaited the order of the High Court for the bail of his son and Shah Rukh Khan’s son Aryan Khan.

“Everyone is waiting that they will be released this evening,” he said. on being asked when Arbaaz and Aryan will be released from Arthur Road jail, Merchant said that it is up to the High Court but they are hoping it will be soon. “It was very nice of the respected judge to give the oral order yesterday itself. He could have held the order until today and given it in writing tomorrow. Diwali holidays are also coming up, it was very nice of him. We are trying our best that they get released today,” he shared.

Merchant told ANI, “This is my third visit here (Arthur Rd Jail). I talked to him for about 20 mins and told him he will be out today or tomorrow. He told me to get him out today only and told me that he hadn’t slept and eaten in excitement.”

He added, “These children have been traumatised. To be in jail is traumatic. Just imagine the plight of others who have been through this inside the jail. I have experienced this after my own son has been there for the past few days. Justice should be done as soon as possible. If in case, you’ve to correct people in such cases, it has to be in rehab, not in jail.”

The Bombay High Court on Thursday granted bail to Aryan and two co-accused, Arbaaz Merchant and Munmun Dhamecha. They had approached the High Court after the special NDPS court rejected their bail pleas last Wednesday. Aryan was in jail for 25 days before he was granted bail.

Earlier advocate Mukul Rohatgi, who spoke on behalf on Aryan to the court, told NDTV about Shah Rukh Khan, “He has been very, very worried the last three-four days that I was there and I’m not even sure whether he had proper meals. He was just having coffee after coffee. And he was very, very worried. And I could see a big sense of relief, yeah, on the father’s face last time I met him.”

As reported by India Today, Shah Rukh Khan received congratulatory calls from Salman Khan, Suniel Shetty and Akshay Kumar. “Gauri was heard crying on the phone to her friends Maheep Kapoor and Seema Khan, who have been with her daily on the phone giving support. Gauri broke down as soon as the text came in regarding the bail,” the publication reported.