Ajith is playing a cop in Valimai, which is helmed by H Vinoth. Boney Kapoor has now requested fans to stay patient. 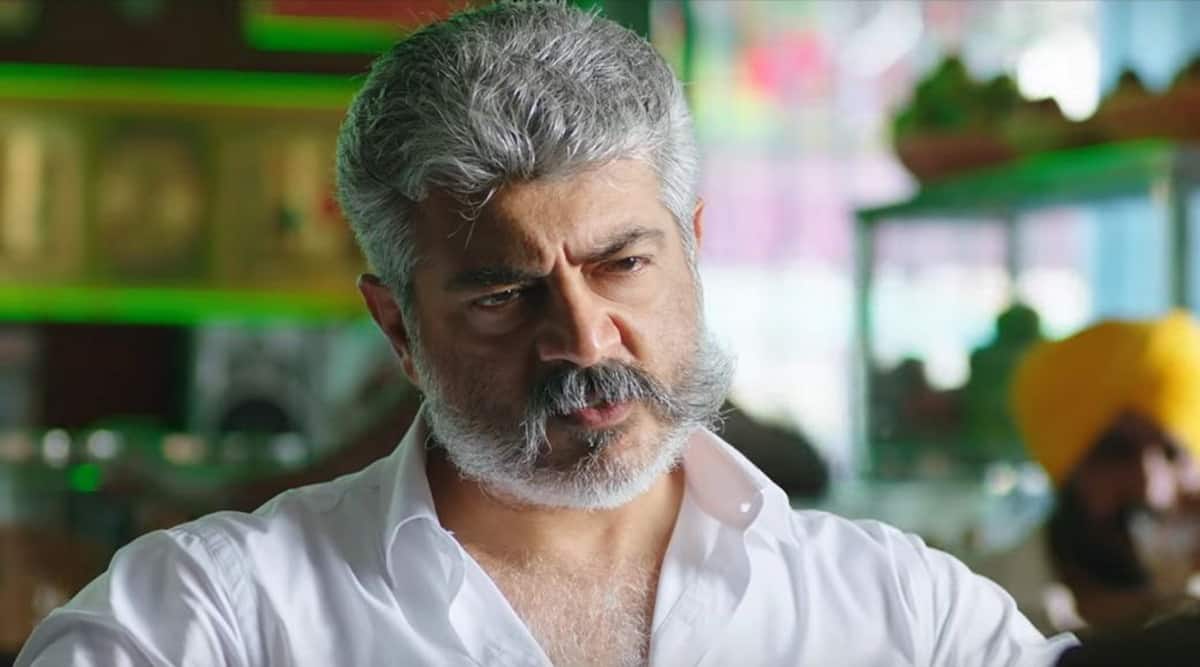 Boney’s tweets come in the backdrop of growing pressure from the fans to share updates of Valimai. The film has been in production for over a year now. The filmmakers have kept details of the film under wraps, making fans desperate. So much so that last week, a video of fans went viral from Chennai’s MA Chidambaram Stadium where they were seen asking England all-rounder Moeen Ali, who is in Chennai for a test tournament, for an update about Valimai. The England cricketer did not understand the strange requests of the fans and simply waved at them in response.

According to reports, the majority of the shooting was completed today. And the filmmakers just have to shoot a major action set piece in a foreign location. The post-production work on the film will begin soon. Along with the first look, the filmmakers are also expected to announce the release date soon.

Ajith is playing a cop in Valimai, which is helmed by H Vinoth. The director has already delivered a memorable cop film, Theeran Adhigaaram Ondru (2017). Valimai is Vinoth’s second consecutive movie with Ajith and Boney Kapoor after Nerkonda Paarvai, which was the official Tamil remake of Hindi movie Pink.