Nitish Veera died of Covid-19. The actor, who was appreciated for his performance in Asuran, had also acted in the upcoming political drama Laabam, which stars Vijay Sethupathi in the lead role. 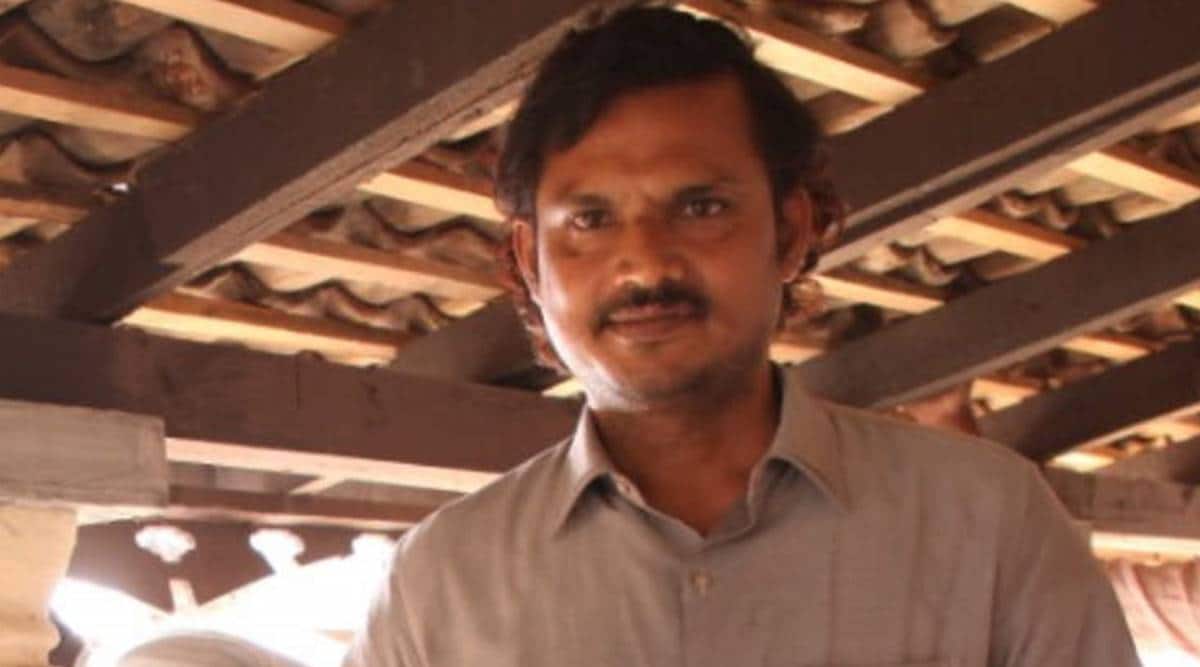 Actor Nitish Veera is the latest member of the Tamil film fraternity to lose the battle against the coronavirus. The 45-year-old actor succumbed to the virus on Monday at Chennai’s Omandurar Government Hospital.

Nitish Veera had appeared in supporting roles in several successful movies. He caught his first break as a supporting actor with director Selvaraghavan’s cult hit Pudhupettai. In the 2006 film, he played the role of Mani, the close confidant and friend of notorious gangster Kokki Kumar (played by Dhanush). Like the protagonist, Nitish’s role also had a strong character arc and was appreciated by the audience. From being the mentor of Kokki Kumar to becoming Kumar’s sidekick and then joining forces with Kumar’s enemies, Mani’s character goes through a solid transformation. “REST IN PEACE MY “MANI” (sic),” tweeted Selvaraghavan, mourning the demise of Nitish.

He also appeared in films like Vennila Kabadi Kuzhu, Sindhanai Sei, Peranbu, Raatchasi, Kaala and others. His last memorable performance was in Asuran. Written and directed by Vetrimaara, the 2019 film saw Nitish Veera play the role of an upper-class bigot. Vetrimaara used the character to demonstrate how caste pride takes precedence over loyalty and gratitude.

“#RIPNitishVeera It pains to write this…Acted with him in #Vennilakabbadikuzhu and #MaaveranKittu.. This covid second wave is taking away so many lives.. Be careful and keep your loved ones really close to you…(sic),” wrote Vishnu Vishal on his Twitter page.

Nitish had also acted in the upcoming political drama Laabam, which stars Vijay Sethupathi in the lead role.