Amid the ongoing political row in Tamil Nadu over the release of The Family Man Season 2, we look at films that courted major political controversies in the state. 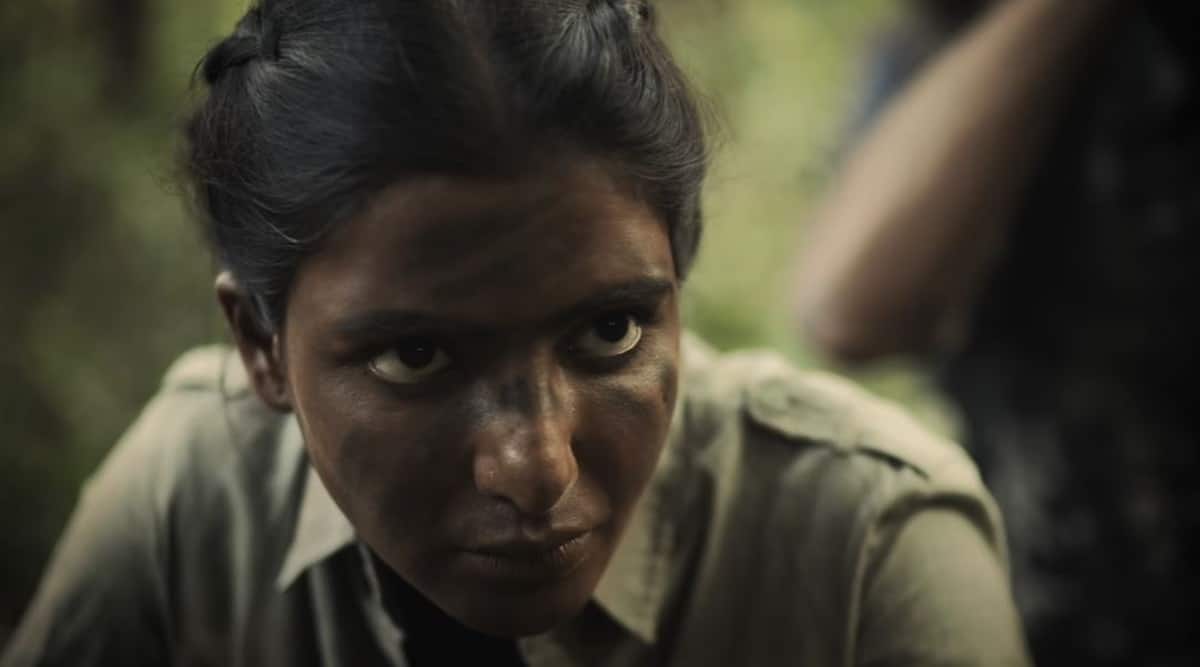 The upcoming season of Amazon Prime Video’s The Family Man has become a subject of political controversy. The trailer of season 2 of The Family Man released last week. And to the delight of the showrunners and the star cast, the trailer received an overwhelming response. However, while many across the country were thrilled about the show after watching the trailer, some had a bone to pick with the showrunners.

The Tamil nationalist political parties Naam Tamilar Katchi and Marumalarchi Dravida Munnetra Kazhagam, led by Seeman and Vaiko, respectively, took exception to the show. Based on a few shots in the trailer, they concluded that The Family Man Season 2 is bound to hurt the sentiments of the Tamil-speaking population across the world. And these parties urged the Centre to ban the show. The political controversy gained further traction when the Tamil Nadu government also wrote a letter to Information and Broadcast Minister Prakash Javadekar seeking a ban on the show.

This is not the first time that political parties in Tamil Nadu have raised the banner of protest against works of art dealing with sensitive political and social issues. It is noteworthy that earlier Seeman and Vaiko had protested against director Shoojit Sircar’s 2013 film Madras Cafe, which followed the events that led to the assassination of former PM Rajiv Gandhi.

Here are five Tamil films that courted major political controversies in the past decade: This 2013 espionage thriller was deemed as a threat to law and order in the state and was banned by the then Tamil Nadu government led by J Jayalalithaa. And the government’s high-handedness brought to question the freedom of speech, expression and creativity. Kamal Haasan, who had written, directed, produced and played the lead role in Vishwaroopam, was accused of showing Muslims as “terrorists” and in “poor light,” based on the assumptions made by watching the film’s trailer. The series of negotiations with the protesting groups by Kamal’s production house did not pay off. And eventually, the actor moved the court against the government to lift the ban. Hurt by all the problems, Kamal had famously said he was thinking of leaving Tamil Nadu and the country. When Vishwaroopam finally released in theatres, it went onto become one of the highest-grossing films of that year.

2014 film Inam was pulled from theatres just a few days after its initial release, following protests by political parties, including Vaiko’s MDMK. The movie, which was written, directed, produced and shot by Santosh Sivan, revolved around the plight of a group of young people who are orphaned by the civil war in Sri Lanka. Inam, however, was termed by Vaiko as “pro-Sinhalese” and the theatres showing the film in Puducherry had also come under attack by other political parties. The distributors were forced to stop the screening of the movie just three days after its release. 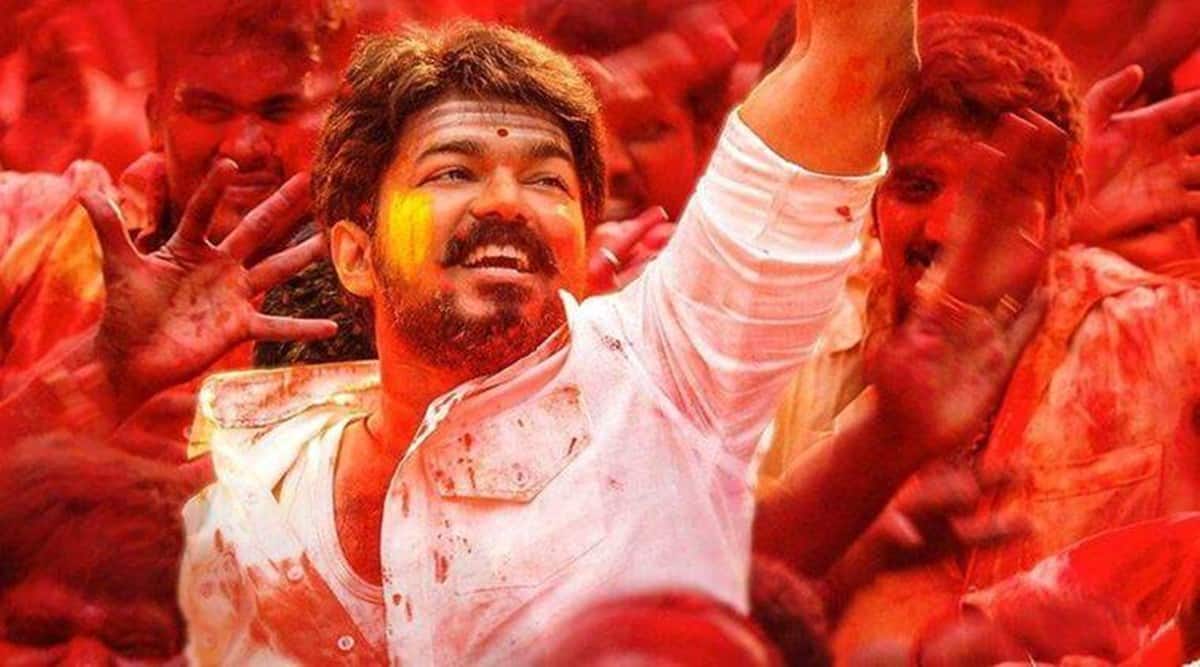 Vijay’s Mersal had led to a major political slugfest in Tamil Nadu when it released in theatres in 2017. BJP was relentless in its attacks against the film and even demanded a few cuts. Reason: in a fiery monologue towards the end of the film, Vijay’s character criticizes the central government’s initiatives like GST and Digital India. This did not sit well with the national party. A lawyer in Madurai had also filed a complaint against the film for allegedly “hurting sentiments of the Hindus”. How do you ask? In a scene, one of Vijay’s characters says, “We don’t need to build temples, we need to build hospitals.” And the issue took a communal turn when BJP leader H Raja had tweeted a photo of Vijay’s ID card to bring attention to the star’s Christian identity. Responding to the controversy, Vijay had released a statement thanking his friends, fans and colleagues for their support for Mersal on a letterhead bearing his full Christian name, C. Joseph Vijay. All the controversies helped the film as people thronged theatres, making it one of the biggest box office hits of that year. 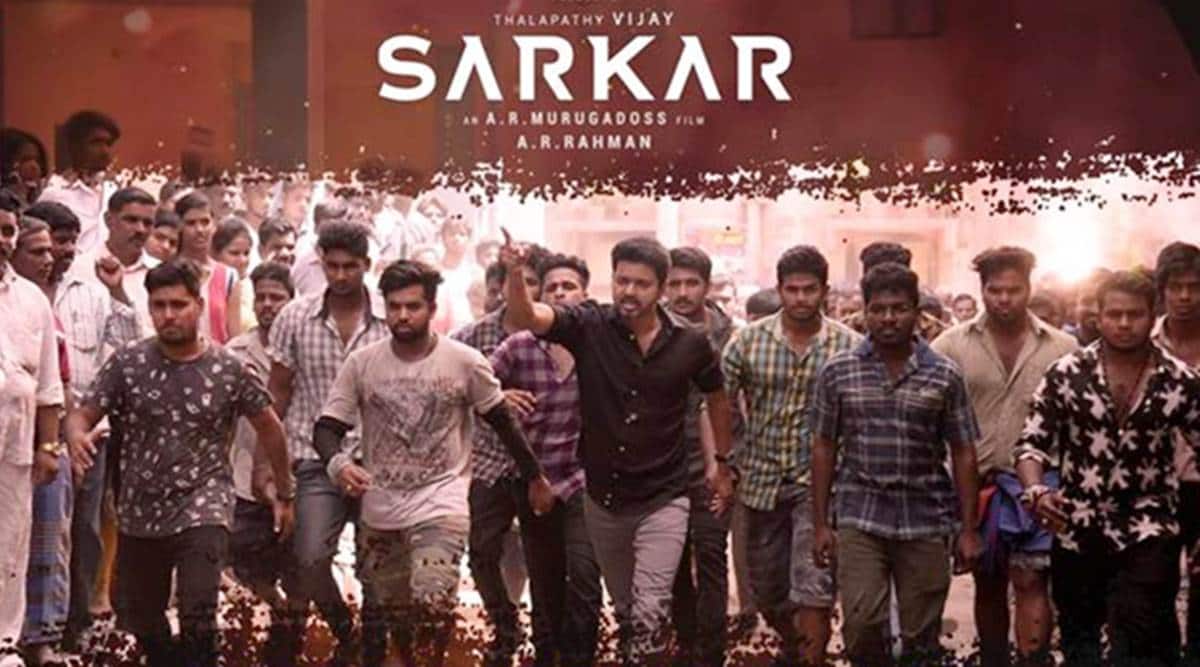 Vijay’s Sarkar resulted in huge fireworks in Tamil Nadu politics. The film came under attack by the then ruling AIADMK party for its stand against the culture of freebies, which is at the heart of state politics. And the cunning antagonist with the name Komalavalli further infuriated the ruling party. Komalavalli was the birth name given to late AIADMK leader J. Jayalalithaa. The party workers even engaged in vandalism by attacking theatres showing the movie. The issue also earned a late-night visit by the cops to director AR Murugadoss’ residence in Chennai, leading to fear of his arrest. The director, however, was not at his residence. Murugadoss later secured protection of the Madras High Court against the arrest. The film got more traction when the likes of Rajinikanth and Kamal Haasan expressed solidarity with Mersal, while criticizing the ruling party’s high-handedness. Amid all the political turmoil, the film managed to mint moolah at the box office.