The chaos and fights inside the Bigg Boss 13 house finally made Arti Singh lose her cool and stand upo for herself – she was seen fighting for what she thought was right, instead of crying for what she wanted on Thursday’s episode.

Here are all the top updates from tonight’s episode:

Bigg Boss’ Home delivery task continued to test the integrity and loyalty of the contestants and two buzzers down and post Devoleena Bhattacharjee and Shehnaz Gill’s delivery, Shefali was seen standing confused on whether or not to give an extra point to Paras. She finally decided to play neutral and not give her delivery to any boy. Shefali was slightly unsure of her game as she was dicey of supporting Paras. A dejected Shefali was seen trying her best to manipulate the girls to listen to her and stay neutral so each girl gets a fair chance on voting basis if the game reaches a draw.

Also read: Anushka Sharma takes down every lie against her with ‘I drink coffee’ note, Ranveer Singh leads Bollywood in applauding her

While Sidharth Shukla, Asim Riaz, Aarti Singh and Shehnaz stand strong by each other’s side, the opposition team faced problems as Shefali decided to go against her team members and named Arti for the delivery girl. Aarti asked to become the delivery girl but Rashami promised her that they will give her a chance in the next round. Later, Sidharth Shukla scolded Arti and asked her to fight for herself and she blamed Shehnaaz for not supporting her enough.

Later, Shefali, Aarti and Shehnaz devised a plan to pull the task to a draw and convinced Devoleena to name Arti for delivery.

When Bigg Boss asked Shefali Zariwala about the contestants, she said Rashami Desai, Shefali Bagga and Devoleena Bhattacharjee played well as they realized they had to play for themselves. Mahira Sharma and Arti felt bad but Mahira should have fought for herself, she added.

After the task was stopped for the day, Mahira complained to Paras that everyone hates her as they are afraid of her. She was also crying while telling him that he must not choose her but Rashami, Shefal or Devoleena instead. Paras made her sit with Rashami and discuss the issue and ensured that both TV actors sorted all out.

In the last round, Rashami and Arti fought while deciding the delivery girl as Shefali, Devoleena and Shehnaaz wanted to go. Asked to vote, Shehnaaz backed out and both Shefali and Devoleena got equal votes, leaving decision at a tie. When Rashami announced Devoleena’s name, Arti got angry and began fighting, asking how could Rashami decide. Arti kept insisting that Rashami had the power to announce not decide. Shehnaaz tried pacifying Arti but she lost her cool and yelled at Shehnaaz. Arti then asked Shefali to speak but Shefali said Rashami had announced and there was no point arguing.

When Shehnaaz told Arti that she was infuriating Rashami, Arti got further infuriated and yelled at Shehnaaz, “Tujhe oata hai Rashami ki pasand se baat karna? Ja kar, bol unko.” Eventually, Devoleena went for the delivery and gave it to Paras and Bigg Boss announced Paras as the winner of the task.

Asked to choose a girl he would take to the next level, Paras took Mahira’s name and everyone clapped. Later, Shehnaaz asked Sidharth if he could romance Rashami and Asim joined her in teasing Sidharth. “Kaise attitude dikhate hain jaise husband wife hon ye,” Shehnaaz said. 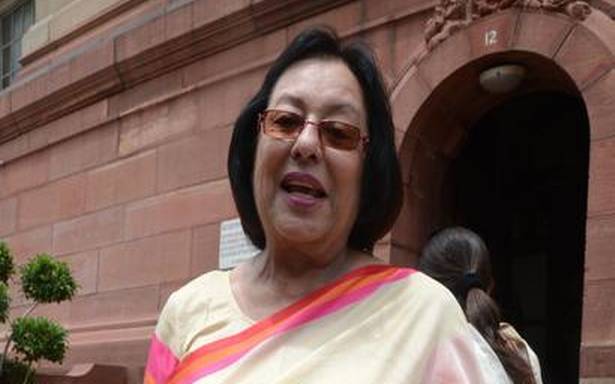 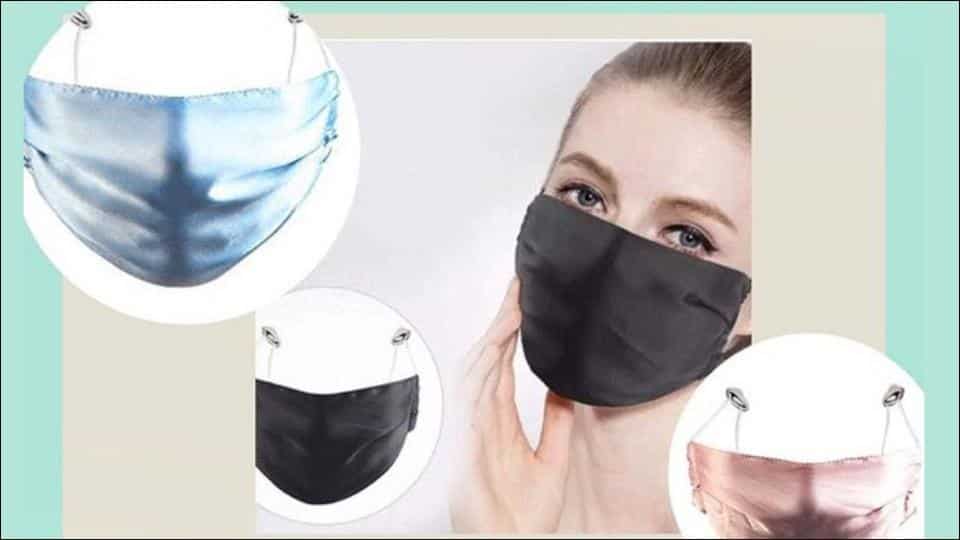 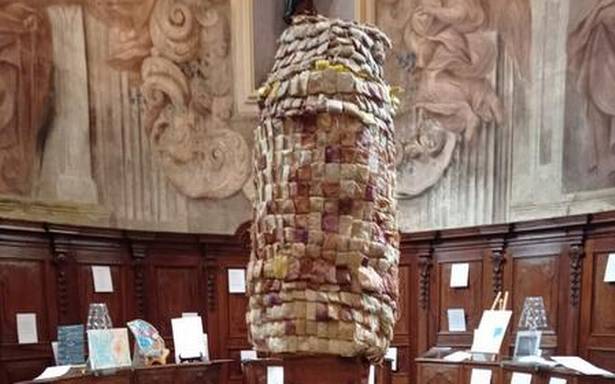 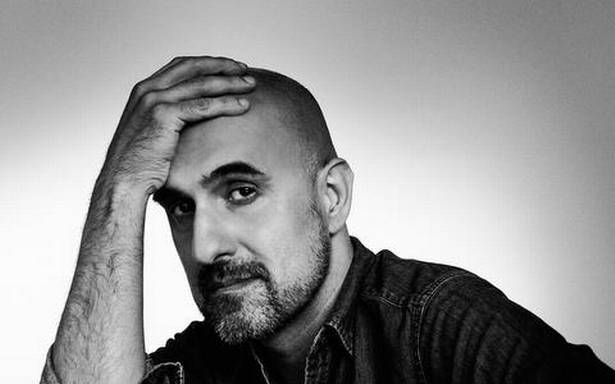