Rakhi Sawant pretended to be possessed by a spirit in a new promo video for Thursday’s episode of Bigg Boss 14. Her behaviour left others, especially Jasmin Bhasin, worried.

Shared by Colors on social media, the video showed Rakhi talking to herself in the mirror, and spontaneously weeping. At one point she started growling. “I haven’t been happy for 200 years, and I own this place,” she said, leaving Jasmin very concerned. “Are you okay?” she asked Rakhi.

Rakhi has entered the Bigg Boss 14 house as a ‘challenger’, along with Vikas Gupta, Rahul Mahajan, Arshi Khan, and Kashmera Shah. She also participated in the inaugural season of the show.

A second promo video showed Arshi in two minds about voting for Vikas or Rahul Vaidya to be the house captain. She said that she was stuck in a dilemma, as she’d given her word to both of them. “I think Vikas should be the house captain, he is more capable than Rahul,” she said.

Vikas was evicted from the show for pushing Arshi into the swimming pool. He was later asked to return. The latest contestant to join the game is actor-politician Sonali Phogat, who made headlines when she thrashed an official with a slipper.

Also read: Bigg Boss 14: Sonali Phogat talks about ‘mental torture’ after husband’s death, says she will stay ‘within the limits of decency’ on the show

She told Hindustan Times that she has an edge over the other contestants, because she’s been observing them for months. “I will play a very clean game and I will stay within the limits of decency. This is my strategy. I am not planning too much because I can react to the behaviour of other contestants only once I am inside the Bigg Boss house,” she said about her strategy. 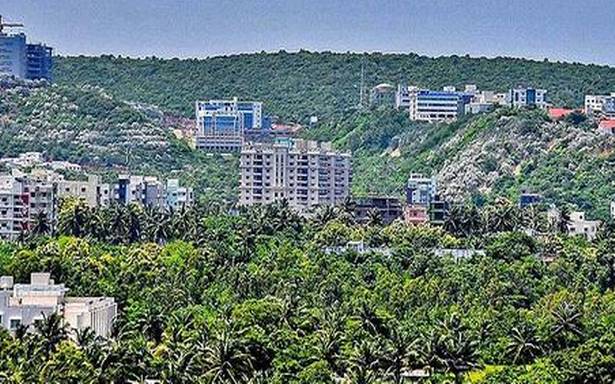 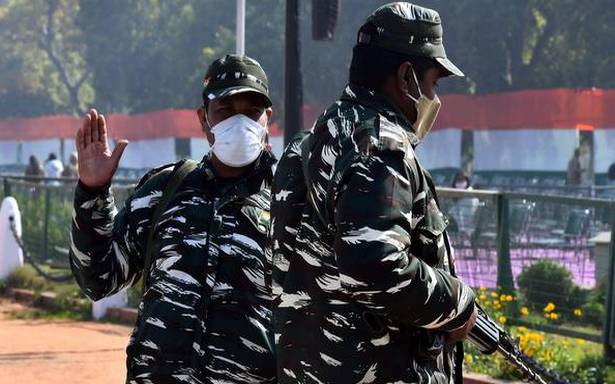 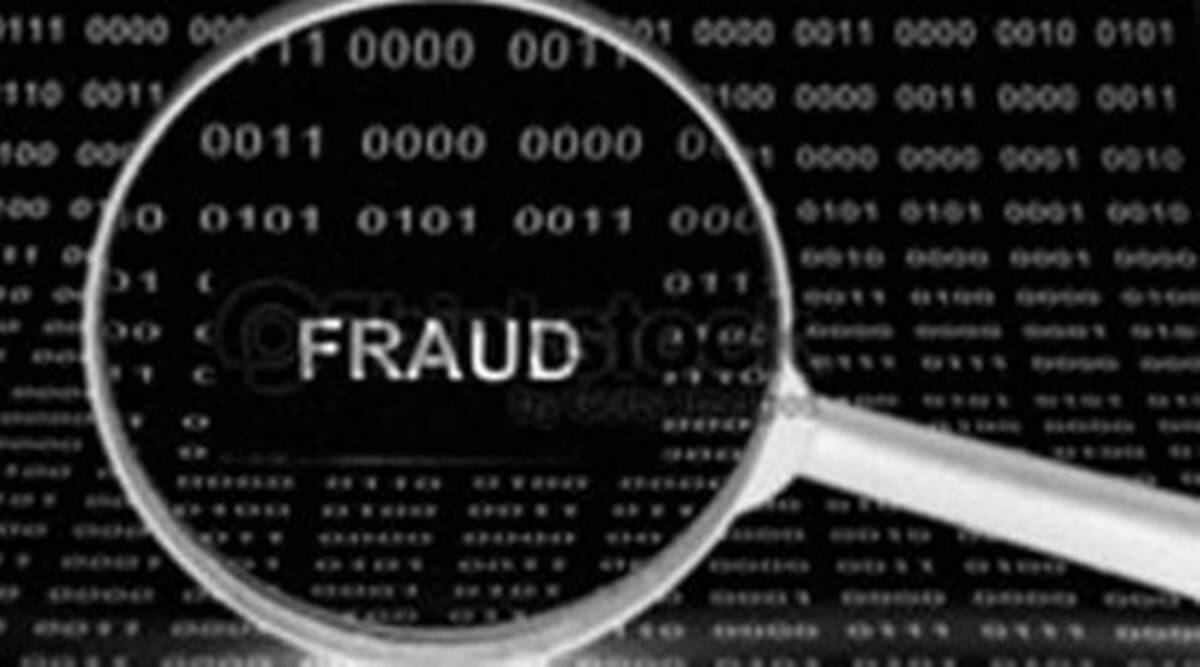