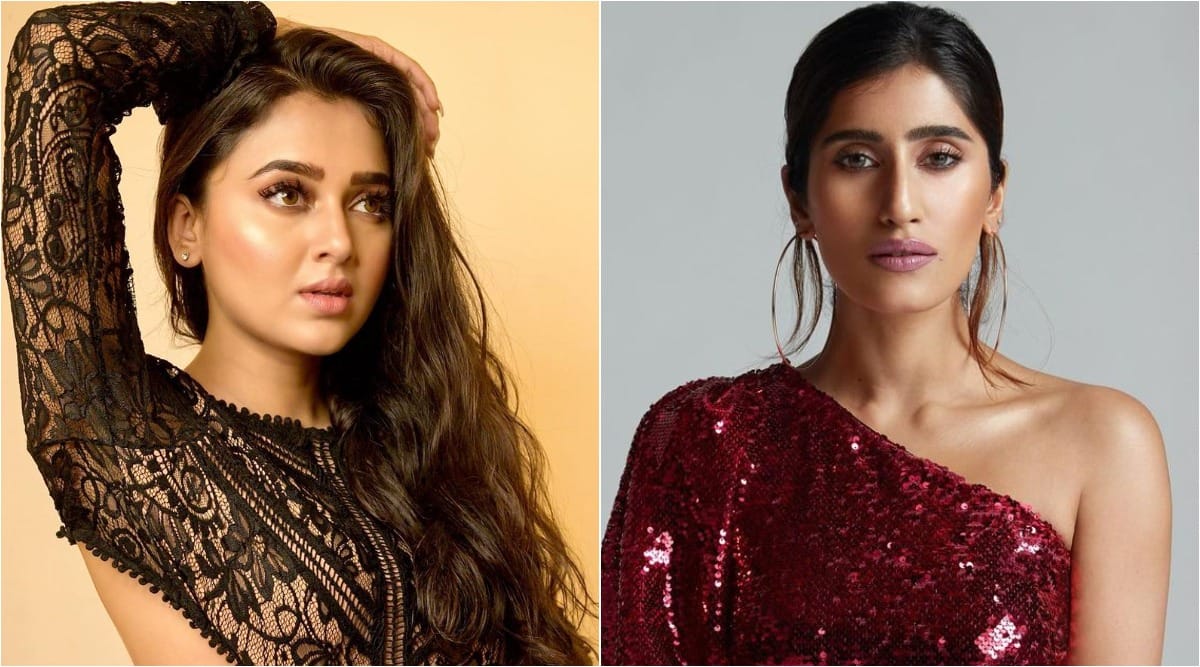 Bigg Boss 15 is just two days away from hitting television screens and social media is brimming with excitement. On Wednesday night, Voot Select confirmed that popular actor Tejasswi Prakash and singer Akasa Singh will also be among the contestants who will get locked inside the house.

In the promo, while Akasa is seen grooving on her song “Naagin”, Tejasswi shows off her moves on “Pani Pani”. The “double reveal” is part of Voot Select’s exclusive 24×7 access, through which viewers will be able to witness all the drama and fun in real time.

Tejasswi was one of the leads in Swaragini. She also found herself in a controversy because of her show Pehredaar Piya Ki, which projected the story of an 18-year-old girl marrying a 10-year-old boy to protect him. Tejasswi also surprised her fans by showing her daring side in Khatron Ke Khiladi 10. One of the strongest contestants in the season, the actor had to bow out of the show before the finale due to an injury.

Having started her journey with India’s Raw Star, Akasa Singh today is a popular pop singer. The 27-year-old is known for her songs like “Kheech Meri Photo”, “Naagin”, “Thug Ranjha” and “Naiyyo” with Raftaar, among more. She was also seen as a contestant in The Remix.

Other confirmed contestants on the show include small screen superstar Karan Kundra, actors Simba Nagpal, Vidhi Pandya, Vishal Kotian, Sahil Shroff, reality TV star Miesha Iyer. Singer Afsana Khan who was also set to enter the Bigg Boss 15 house backed out a couple of days back after suffering from panic attacks. However, now that she is feeling better, the “Titliyaan” singer has shown an interest to come back. Makers are still trying to figure out her entry given she has to be in quarantine for three days before she can join the housemates.