Bigg Boss 15 premiere: Wondering when and where to watch Bigg Boss 15 grand premiere? Here are all the details for the brand new season of Salman Khan's show. 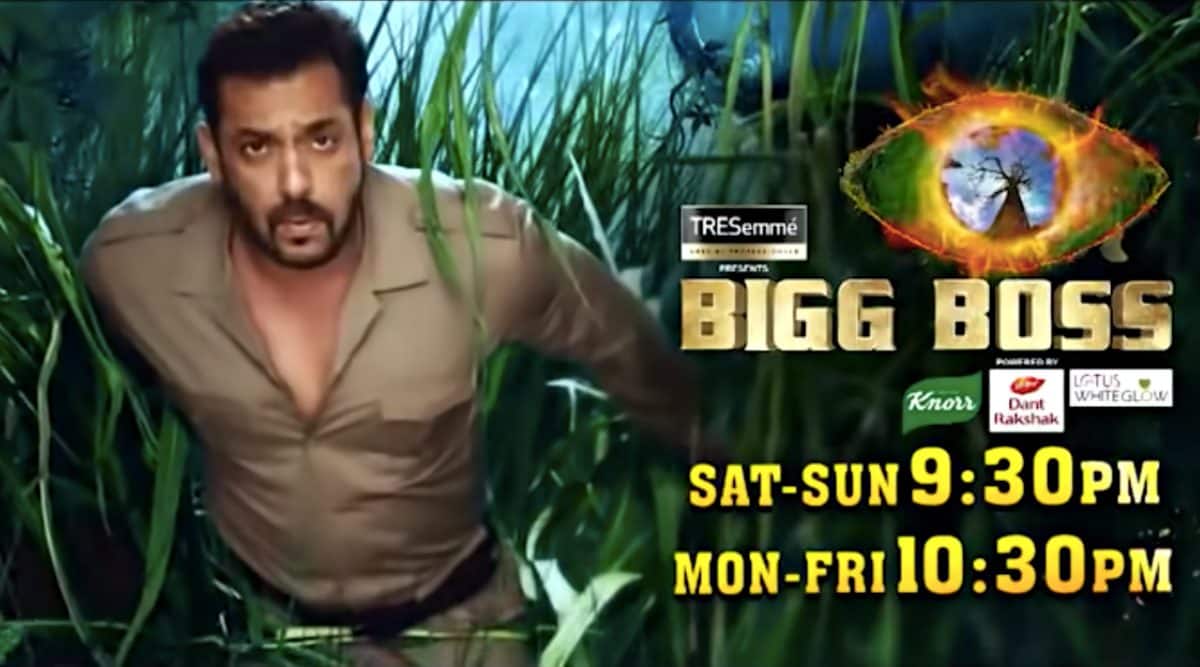 Television’s most popular reality show, Bigg Boss is returning with its fifteenth season. The Salman Khan hosted show will premiere on October 2. Like every year, this time too, the contestants will be locked up inside the Bigg Boss house without any contact with the outside world. Also, given the jungle theme of the season, before having access to the luxurious house, the contestants will have to spend two weeks in a jungle-like setup.

The contestants who have been confirmed this year are Karan Kundra, Simba Nagpal, Vidhi Pandya, Vishal Kotian, Sahil Shroff, Miesha Iyer, Tejasswi Prakash, Akasa Singh, Donal Bisht and Umar Riaz. Bigg Boss 15 also has a few contestants of Bigg Boss OTT, Shamita Shetty, Partik Sehajpal, and Nishant Bhat, who got a chance to enter the house after performing well in the digital version of the show.

Before the premiere of Bigg Boss 15, here are all the details about when and where you can watch it.

Bigg Boss 15 premiere on TV: The show will air on Colors and will also be available on Jio TV.

The subscribers of Voot Select will get exclusive 24×7 access to the Bigg Boss house, through which they will be able to witness all the drama and fun in real time. On weekdays, the show will air on Colors at 10.30 pm.