Archana Gautam has been the highlight of Bigg Boss 16 and it’s all thanks to her fiery personality.

Even though she was shown the door after her fight with Shiv Thakare, the actor-turned-politician was brought back because she adds much-needed entertainment, humour — and a certain dose of irritation as well — to the show.

Archana is nominated this week but we’re sure her journey isn’t going to end.

She deserves to be among the finalists, feels Namrata Thakker, and explains why. 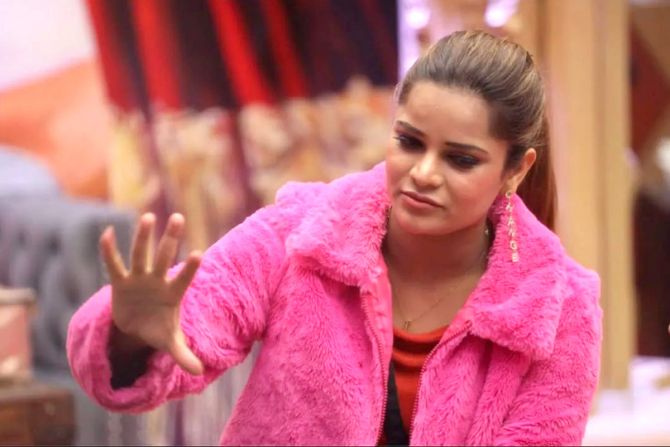 Tuesday’s episode was all about the nomination task.

Archana had to convince captain Shiv Thakare to save her and nominate Priyanka Chahar Choudhary, whose task was to get Archana nominated.

Not only did she do the task well but when Shiv ended up nominating her anyway, she didn’t sulk.

Instead, she passed funny remarks about the task and got us laughing.

From Day 1, Archana hasn’t feared nominations and that’s one of her biggest USPs as a contestant. She has faith in herself, making the audience believe in her too.

She calls a spade a spade 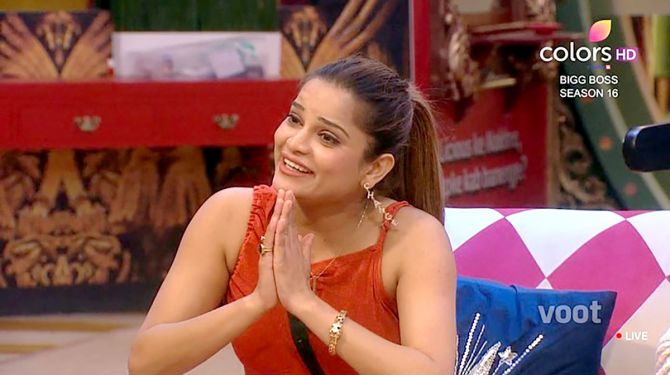 Archana is the only contestant in BB 16 who doesn’t shy away from calling a spade a spade.

During Sajid Khan’s captaincy, Archana was the only one who stood up to him and called him out for being unfair and biased while the rest of the housemates, given his stature, seem afraid to raise their voices against him.

When someone’s wrong, Archana doesn’t mind pointing it out irrespective of whether it’s Sajid or her friends in the house. 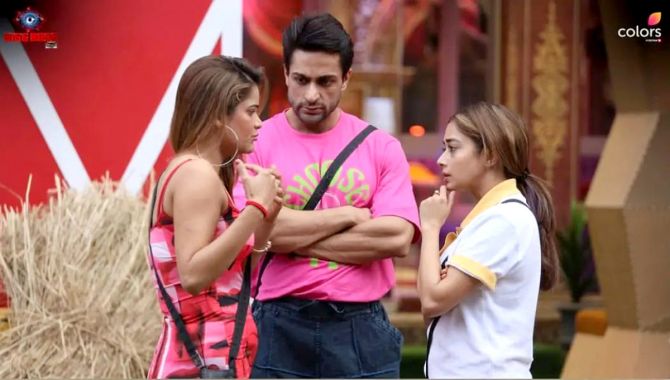 Abdu Roziq may be adorable and entertaining at times but Archana is a complete package.

She’s funny, she’s feisty and she’s entertaining. Even Bigg Boss jokes with her!

She loves drama too.

In Tuesday’s episode, she smartly provoked Tina Datta and left her fuming.

And, when Tina ended up fighting with Shalin Bhanot and Sumbul Touqeer Khan, Archana watched from the sidelines.

Also, her advice to Soundarya Sharma to befriend Shalin again and make Tina jealous seems to be working and it’s actually fun to watch. 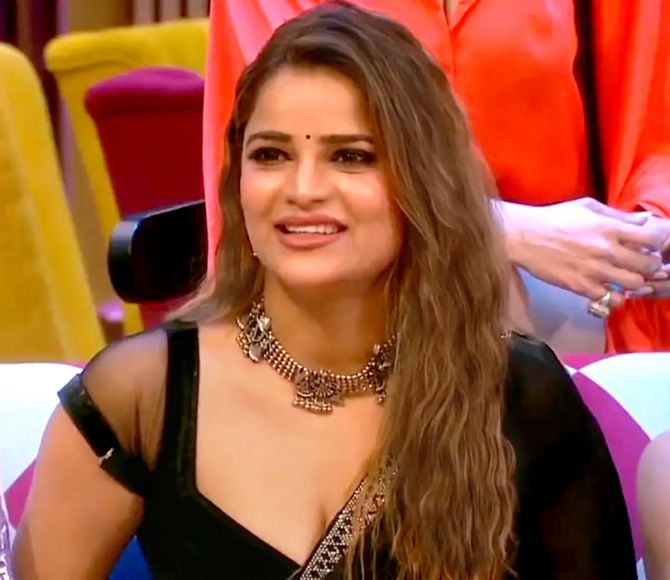 When you’re in Bigg Boss, your fashion game needs to be on point.

Archana may not be a television actor like Tina or Priyanka but she’s giving them good competition in the fashion department. 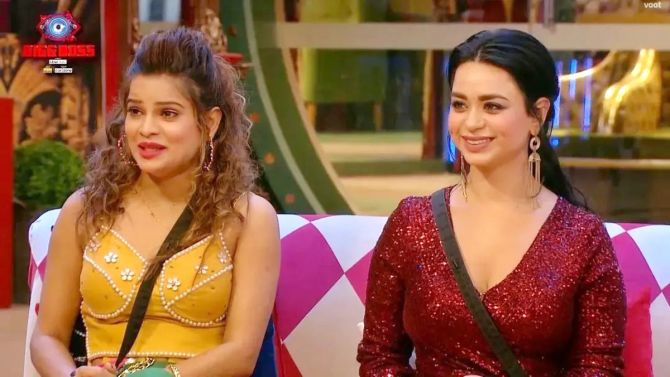 Not many female contestants have gotten along with each other in Bigg Boss.

That’s not the case with Archana.

Her bonding with Soundarya Sharma and Priyanka Chahar Choudhary is adorable and it’s always entertaining to watch these ladies on screen.

Unlike the annoying Tina-Sumbul drama, Archana’s friendship with Priyanka and Soundarya seems genuine.

From helping Priyanka in the captaincy task during the third week to calling out Sumbul for gossiping about Soundarya and Gautam Vig’s relationship, Archana has stood firm when it comes to siding with her friends. 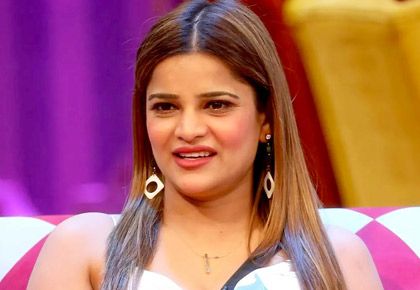