The written update for October 12th episode of Bigg Boss Tamil Season 4, which airs on Vijay Television at 9:30 pm every day. 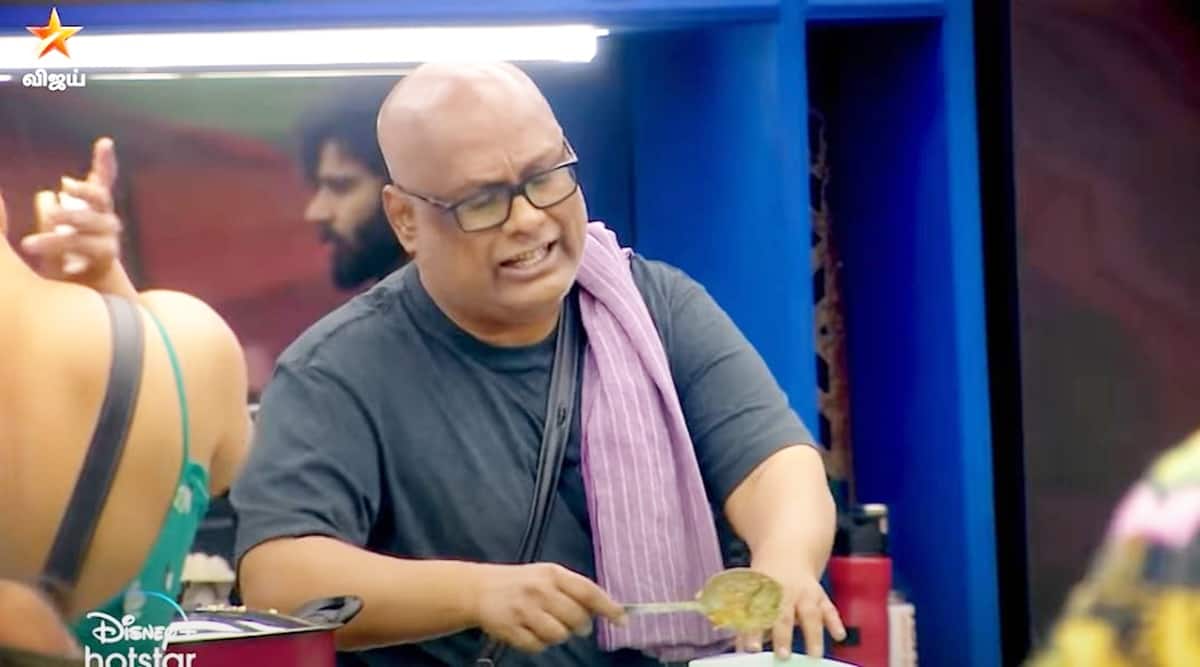 Rio Raj lost his temper multiple times while dealing with Suresh Chakravarthy during Monday’s episode. Suresh once again refused to sleep in Nisha’s bed, which ended up riling Rio. It seems like Rio has been persuading Suresh every night to quit creating a fuss about his sleeping arrangements. “When everyone is comfortable, what’s the need of creating such problems?” Rio was heard asking.

On the other hand, Suresh felt Rio used a harsh tone while talking to him. However, Rio was in no mood to listen and said that he has had enough, as far as Suresh’s antics were concerned. Both engaged in a confrontation which went back and forth. Later, Suresh made a long speech about how he is not a stranger to ‘insults.’

The next day began with the “Rakita Rakita Rakita” song and soon the housemates were presented with the luxury budget task. They were given 3200 points for performing well in last week’s task. Rio, Sanam and Anitha Sampath were tasked with shortlisting the luxury items without exceeding the given budget. And they hustled really hard in vain. When Anitha came to the end of the menu, she saw that the housemates could buy everything by spending the entire 3200 points.

And then, it was time for the first nomination round. The housemates were asked to pick their nomination for evection from Shivani, Sanam, Ramya, Rekha, Gabriella, Samyuktha and Aajeedh. Suresh was rescued from the nomination after he was made the house captain during Sunday’s episode.

And Sanam was seemingly the first choice for the majority of the housemates. All the seven were nominated to the eviction round.

For the evening’s amusement, a ramp walk show was arranged in the playroom. Sanam and Bala were tasked to judge the people in each round and award them accordingly. “Best Dressed” went to Ramesh and Samyuktha. Mr and Mrs Talented went to Suresh and Anitha, while Mr and Mrs Bigg Boss went to Ramesh and Shivani, respectively. However, during the question and answer round, a heated argument erupted between Rio and Suresh. While Suresh was talking about people wearing masks to cover their true selves, he pointed at Rio, and that caused Rio to fly into a rage. Rio and Suresh made peace later.

The episode ended with housemates celebrating Nisha’s birthday with a cake and lots of tears. 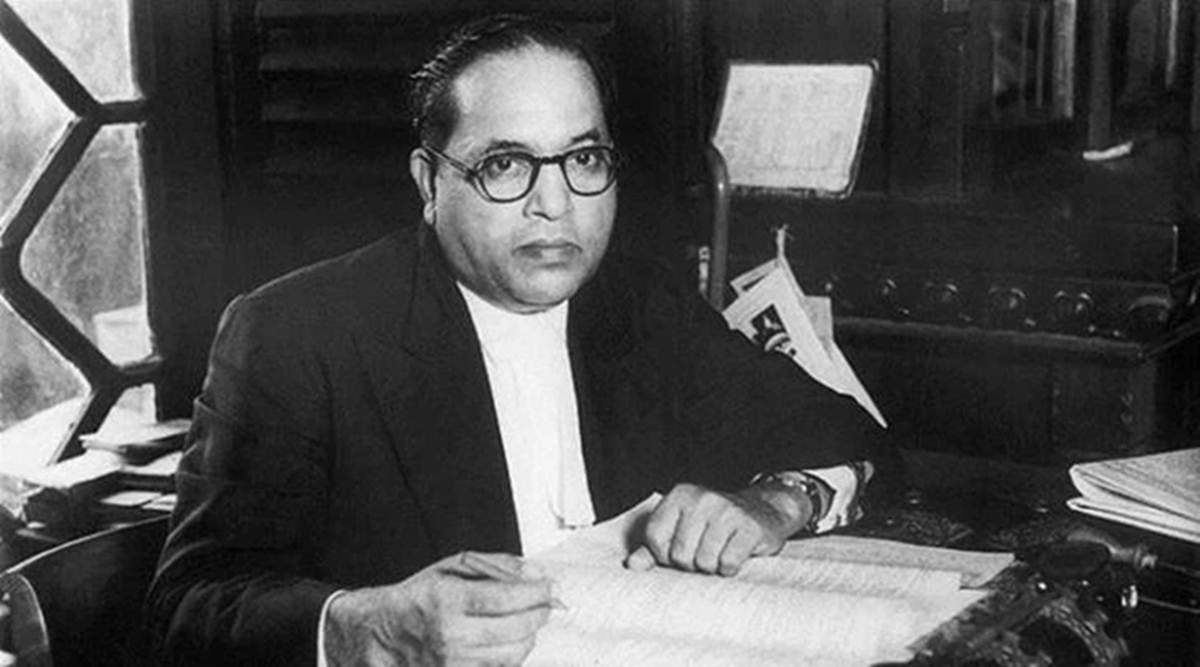 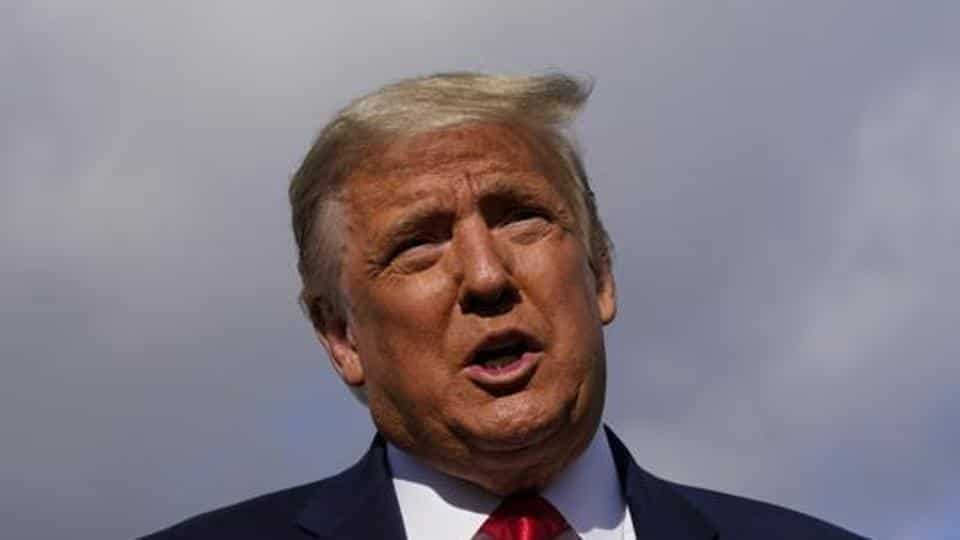