Nagarjuna Akkineni will return to host Bigg Boss Telugu Season 5. The actor has hosted the previous two editions of the reality show as well. 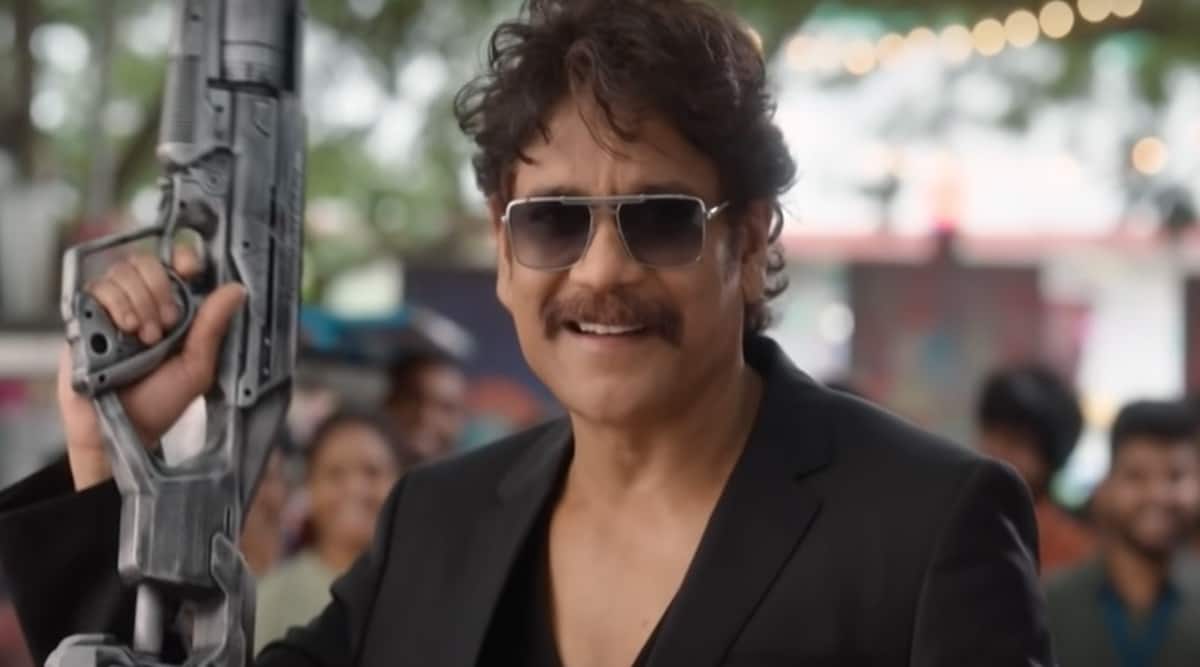 Reality show Bigg Boss Telugu Season 5 will premiere at 6 pm on September 5 on Star Maa. While the episodes on weekdays will be telecast at 10 pm, the weekend special episodes will air at 9 pm. The show will be hosted by Nagarjuna.

In a new promo, host Nagarjuna appeals to the audience to say goodbye to their boredom and welcome Bigg Boss Telugu Season 5. Sharing the promo on their social media handles, Star Maa wrote, “Time to end the boredom. #BiggBossTelugu5 starting September 5th at 6 PM on #StarMaa.”

The makers have been tight-lipped about the contestants of Bigg Boss Telugu Season 5. However, sources suggest Shanmukh Jaswanth, anchor Ravi, anchor Lobo, VJ Sunny, Anee Master, Lahari Shari, Sarayu, Maanas and RJ Kajal are in talks to be a part of the show.