Walking down memory lane, Bobby Deol said like any newcomer, he too took up classes in acting, dance and action all those years ago. 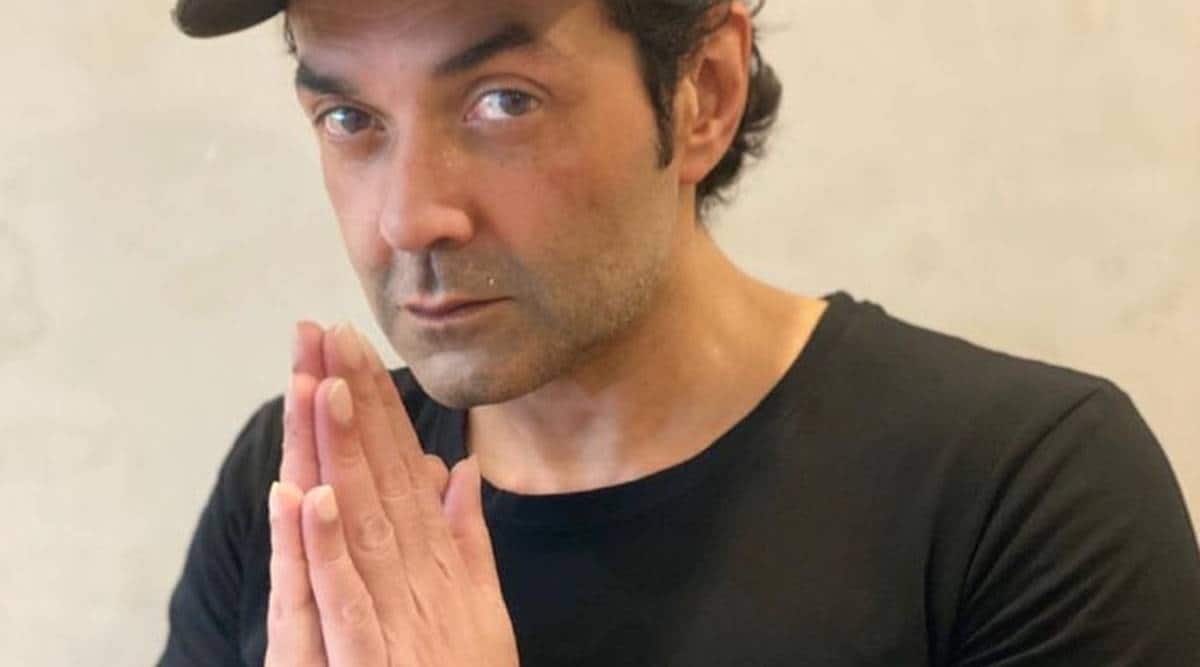 Bobby Deol’s journey in Bollywood is not one without ups and downs, but the actor, who completes 25 years in Hindi cinema on Monday, says he is grateful to his fans for being a constant support through thick and thin.

Son of Bollywood veteran Dharmendra, the actor made a promising lead debut with Rajkumar Santoshi’s Barsaat opposite another star child Twinkle Khanna in 1995. As a child actor, he played the younger version of his father’s character Dharam in Manmohan Desai’s 1977 hit Dharam-Veer.

After a lull phase in the late 2000s and early 2010s, the actor saw a revival with the success of multi-starrers like Race 3 and Housefull 4.

Bobby Deol, who made his digital debut this year with the Netflix film Class of ’83 and followed it with the MX Original Series Aashram, said he is looking forward to being around for another 25 years.

Describing his journey as “not perfect but wonderful”, the 51-year-old actor said the boom in the OTT space has been a career turnaround for him.

“Nothing is perfect, you make wrong choices. You can never decide when you choose a project whether it will be a big hit or not. This new chapter of my life is going well.

“I am part of the OTT platform and it has been very successful for me. People have appreciated my work in Class of 83 and Aashram. I am thankful to my fans, who always stood by me,” Bobby Deol told PTI in an interview.

The actor played the role of a veteran cop Vijay Singh in the Atul Sabharwal-directorial Class of 83, while Aashram, directed by Prakash Jha, saw him as the self-styled godman Baba Nirala.

The industry was not so competitive when he was starting out, he said, adding he now wants to be “fearless” in choosing projects that are out of his comfort zone.

“I try to play parts I would not have got to play early in my career because being in an industry we have a set image. I want to do character driven roles that are challenging and interesting,” Deol said, thanking the current generation of writers and filmmakers for giving him a chance to explore new roles.

Walking down the memory lane, the actor said like any newcomer, he too took up classes in acting, dance and action all those years ago.

A lot of people approached him with projects then but his father was keen to launch him, the way he introduced his elder brother Sunny Deol with Betaab in 1983.

“Usually whatever the profession of your father is, you get interested in that. It is a normal thing. I too wanted to be an actor. I was lucky my father was able to make a film for me. The film turned out to be successful and people accepted me.

“My father could only do the first film for me after that it was all about my work speaking for me. I am lucky at that point all my films did big business,” he added.

Bobby Deol said when he was shooting for his debut, he had already signed quite a few films, including Gupt, Kareeb, Aur Pyaar Ho Gaya and Soldier.

The actor recalled he broke his leg while riding a horse on the sets of Barsaat so much so that a rod was inserted after a surgery.

“That was the first scene in the film but it was shot again on the last day. I am lucky I can still walk, dance, and jump,” he added. 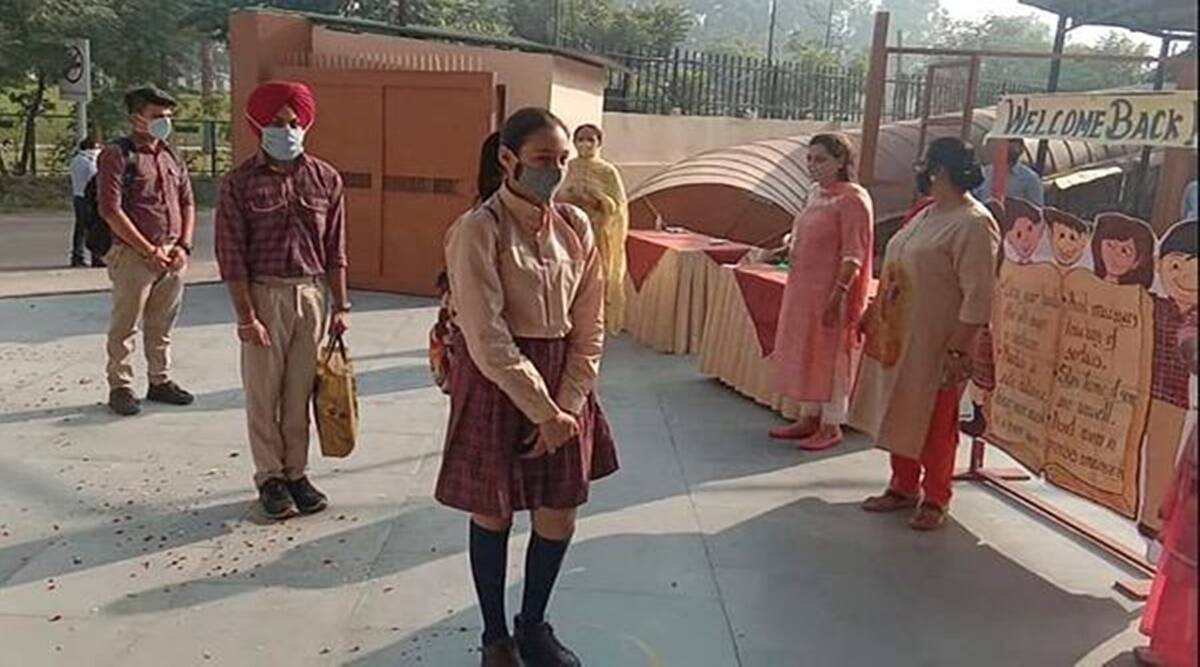