Starring Dilip Kumar and Vyjayanthimala, Bimal Roy's 1958 film Madhumati is a hopeful fantasy for star-crossed lovers and considering its influence on Hindi cinema, it is probably the fantasy that's still fueling our desires for a happy ending. 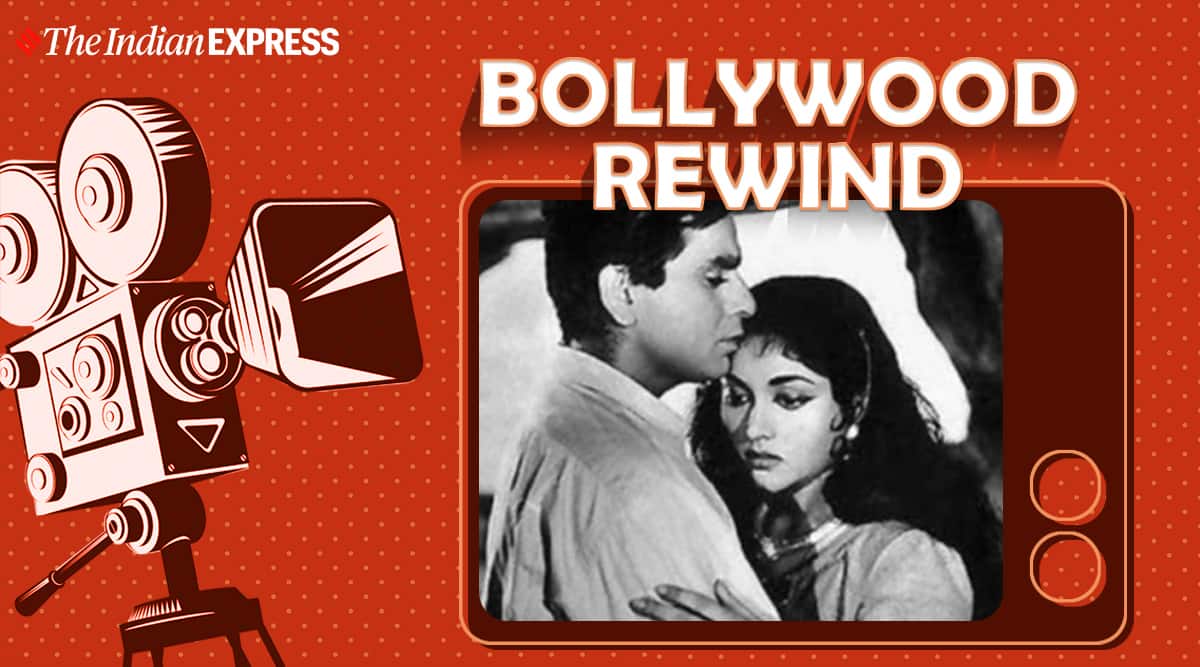 It’s a stormy night in the hills, the kind where you fear for your life. Devinder, however, has no patience for these imagined terrors because the love of his life is waiting on the other side. When he has to take refuge in a dilapidated haveli in the middle of the night, he experiences what we have come to regard as a typical cliche of Hindi films, his pichchla janam.

Directed by Bimal Roy, Madhumati is one of the early films to introduce the concept of reincarnation in cinema and has inspired legions of filmmakers. Madhumati is named after its lead character, played by Vyjanthimala, and the story here is a love letter for her written by her beloved Anand, played by Dilip Kumar. It is interesting to think that concepts like a love story across classes, a sheheri babu falling in love with a village belle, a haunted mansion, doppelgangers, reincarnation, and the omnipresent spirits were all packed neatly into one entertaining ride by Bimal Roy. The concepts that have become cliches over the decades originated from one fount — Madhumati.

The film’s music is as haunting as it is memorable. Composed by Salil Chowdhury and with lyrics by Shailendra, it has such gems as the melancholic “Aa Ja Re” and the melodious “Suhana Safar”, .

At the time of its release in 1958, Madhumati was praised for its gothic noir feel. The film’s story by Ritwik Ghatak is a wholesome narrative that must have left the viewers enchanted by the magic realism of its subject. Combined with the sharp editing of Hrishikesh Mukherjee, and skilled camera work by Dilip Gupta that instils the fear of the purani haveli almost instantly, Madhumati was in the hands of some technical masters.

Watching Dilip Kumar and Vyjanthimala playing lovers who will find a way to each other, in one or the other janam, is satisfying and that is primarily because both these actors look innocent enough to pull off these roles convincingly. 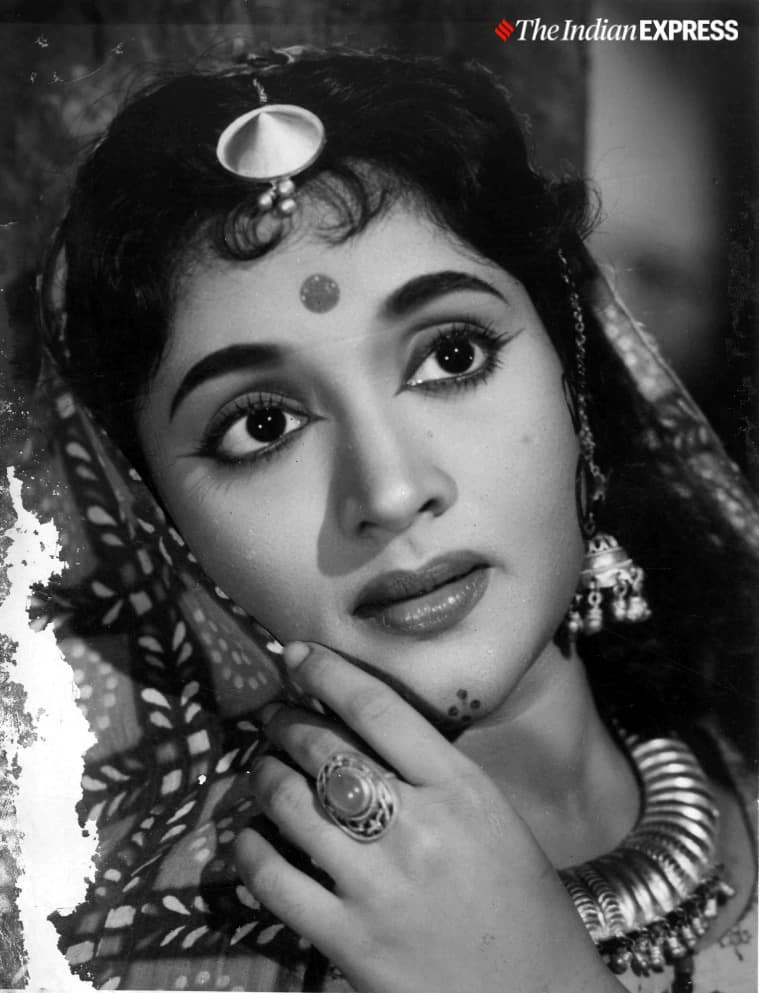 Madhumati’s story has been rehashed in so many films that a new viewer might not find anything unique in it, but it is the simplicity and the effectiveness of the story that continues to translate well even after six decades. Star-crossed lovers who are separated by death, but come together in the next life is as filmy as it can get today, but back in those days, it was the fantasy of the subject that appealed to the audience.

Aside from being one of the essential building blocks of Hindi cinema, Madhumati alludes to the theme of capitalism. After Anand enters this paradise of a village for the first time, he discovers the constant tug of war between the tribals of the area and Raja Ugra Narayan who has encroached on their land. The Raja, played by Pran, with all his power and money, is nothing short of a villain for the village folk. He can crush little kids under the galloping feet of his horse, and assumes ownership on Madhumati when he lays his eyes on her, setting the conflict in motion.

The film’s plot is essentially a love story and the film builds that up through various songs. The music of Madhumati was one of the key factors in its success and though most of these tracks are evergreen, there is a sense of detachment from the story every time a song begins. Watching 11 songs in less than three hours might get overwhelming, and they also hamper the storytelling process.

Madhumati has inspired generations of storytellers and a number of movies have lifted scenes straight out of the film. Farah Khan’s Om Shanti Om was one film that doffed its hat to Madhumati as it picked up the reincarnation angle. 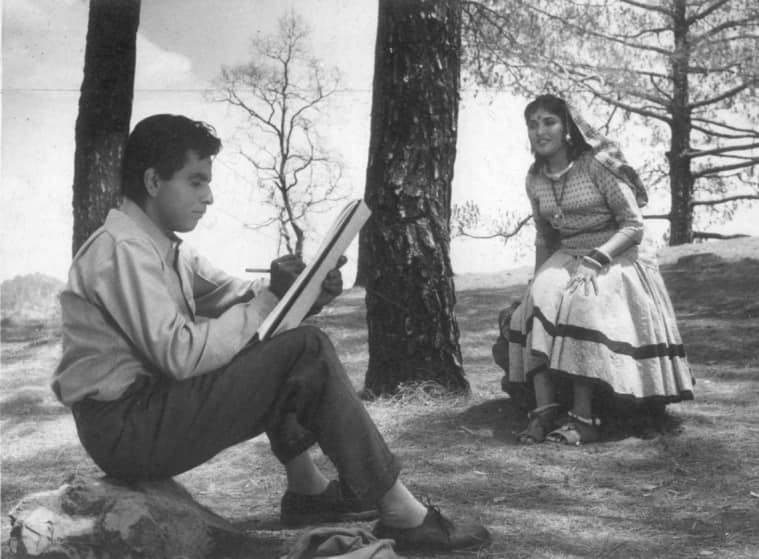 Madhumati is a hopeful fantasy for star-crossed lovers and considering its influence on Hindi cinema, it is probably the fantasy that’s still fuelling our desires for a happy ending, even if it takes more than a janam.

Madhumati is streaming on ShemarooMe, MX Player and YouTube. 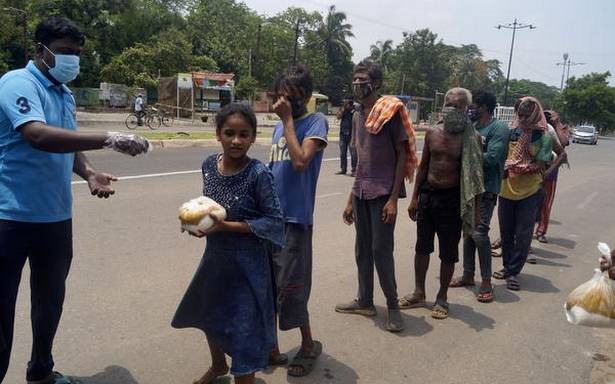