Starring Nutan and Sunil Dutt, Bimal Roy's 1959 film Sujata takes up the subject of caste discrimination in a society that believes in it blindly. 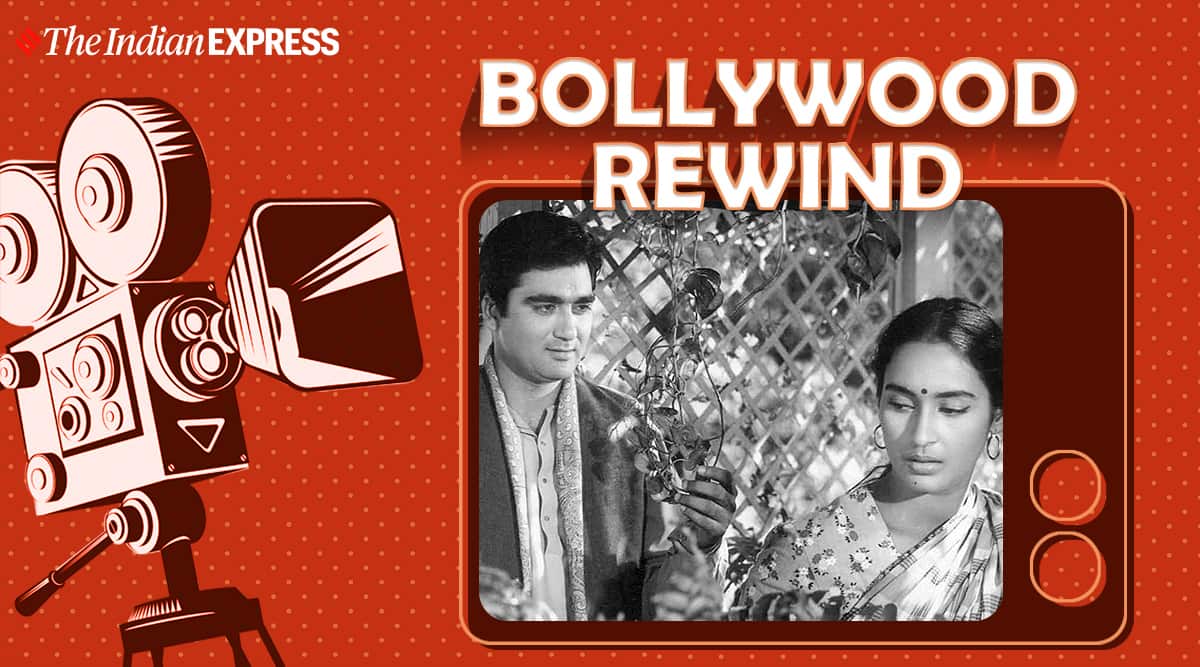 In this weekly column, we revisit gems from the golden years of Hindi cinema. This week, we revisit the 1959 release Sujata.

Mainstream Hindi cinema has rarely addressed caste discrimination effectively. So when a film talks about a love story that is destined to doom because of the difference in caste, it appears that the makers have disguised a pill that is hard to swallow with the most palatable flavour of the movies – a love story. Bimal Roy’s 1959 film Sujata, starring Nutan in the titular role, is the story of an orphan who was born in a lower-caste family but has been brought up in an upper-caste household and is still struggling to find her identity in a world that does not see beyond caste.

As a newborn, Sujata loses her parents to an epidemic and a well-meaning couple, who have a daughter just about Sujata’s age, decide to take her in temporarily. The father Upen, played by Tarun Bose, is kind towards the girl, and treats her like a daughter but the mother Charu, played by Sulochana Latkar, is well-aware of society’s rules that won’t let them accept the baby. For the first 40 minutes of the film, it is firmly established that Sujata is from a “neechi jaat” and society sees her as an untouchable. Upen is a man of reason so he treats Sujata like another human but what of this world that would not treat Sujata like a person? 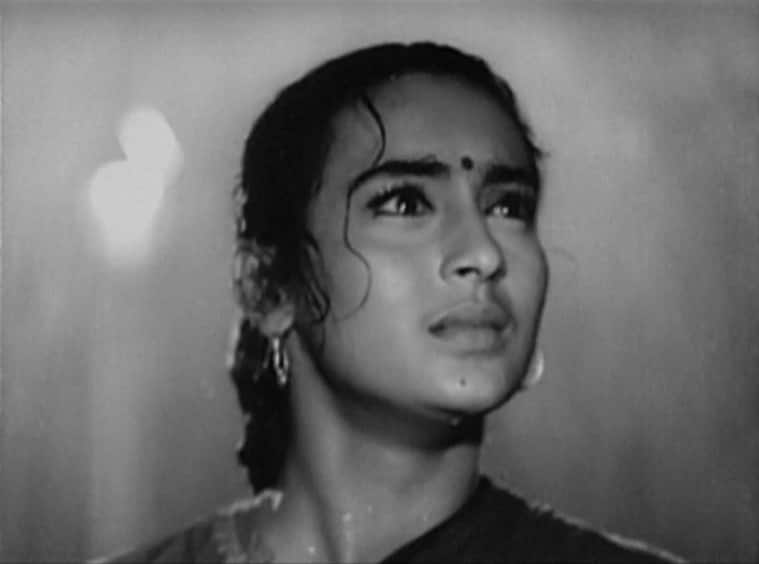 In a shocking scene in those early minutes, we see Lalita Pawar’s character holding baby Sujata in her arms but as soon as she learns of her caste, she literally flings the baby in another direction. A visiting upper-caste guest leaves their house because the family has a “neechi jaat ki ladki” in their house. It sounds preposterous when he tells Upen that “science has proven that people from the lower caste emit a certain kind of gas that pollutes people from the upper caste.” When Upen tries to reason with him, he gives a “scientific” explanation that is as bizarre as flat-earth theory.

We meet a grown-up Sujata, played by Nutan, and the performance is a delight. She is what was once believed to be the “perfect girl” in Hindi cinema – the one who puts her head down and is nothing more than an obedient slave. Through various dialogues, it is evident that Sujata takes care of every little detail of the house and the family members, all while she is “beti-jaisi” and not the “beti.” When she learns that she isn’t the same as the family, she asks her adopted mother, whom she calls Ammi, “Main kaun hun?”, and her existential spiral begins. It is in moments like these that the awe-inspiring craft of Bimal Roy comes alive. In a significant sequence, Sujata is contemplating suicide, but we don’t hear her say any dialogues. The fast cuts between the violent rustling of trees, the stormy waves of water and Sujata’s face with some sharp shadows say it all.

Every few minutes, Roy reminds his audience that the story you are watching is that of a lower-caste woman and how the society sees her differently so we get a sequence where she is rejected for a marriage proposal, a sequence where Sujata is left out of birthday celebrations, so on and so forth. But the narrative makes a significant shift when Sujata falls in love. We meet the charming Adheer, played by Sunil Dutt, and with his delicate looks and arresting personality, he wins over Sujata and the audience in a swooning second. “Tum mujhe itni achi kyun lagti ho Sujata?” he asks her as they sit on the banks of the river and you realise that all the poetry in the world is unnecessary when such simple words can convey one’s affection. The glances they exchange with each other in a crowded room, the romantic tension between them is executed in an unconventionally sensual way that takes your heart.

As Adheer sings “Jalte Hain Jiske Liye” from a rotary phone and expresses his love, you see the heartbroken Sujata on the other end being fully aware that her caste does not allow her to participate in this love story. Unlike many other popular songs, this one has the two lovers in different settings connected via a phone but the lyrics by Majrooh Sultanpuri turn it into one of the most romantic love songs and the filming by Roy makes the distance appear intimate.

With Sujata, Roy picks up a tricky subject and as much as the film tries to handle it delicately while preaching the message that caste discrimination is bad, it resolves the conflict at hand a little too simplistically. The opposition to Adheer and Sujata’s alliance comes to an end after a rather filmy sequence. The film constantly repeats the fact that humans should be treated as humans, no matter the caste but the film ends up projecting Sujata in a subservient light through its run. Of course, one film does not change the world and in 2021, when we are still living in a world where caste becomes the base of one’s identity, Sujata is still relevant. The film understands the plight of Sujata but does not do much to solve her problems, which bothers you since it is quite effective in conveying her problems.