Fans of Vijay are likely to be thrilled to see what Nelson Dilipkumar is capable of doing. The first look posters of Vijay from Beast has already ramped up expectations of fans and Doctor is likely to reap some benefits out of it. 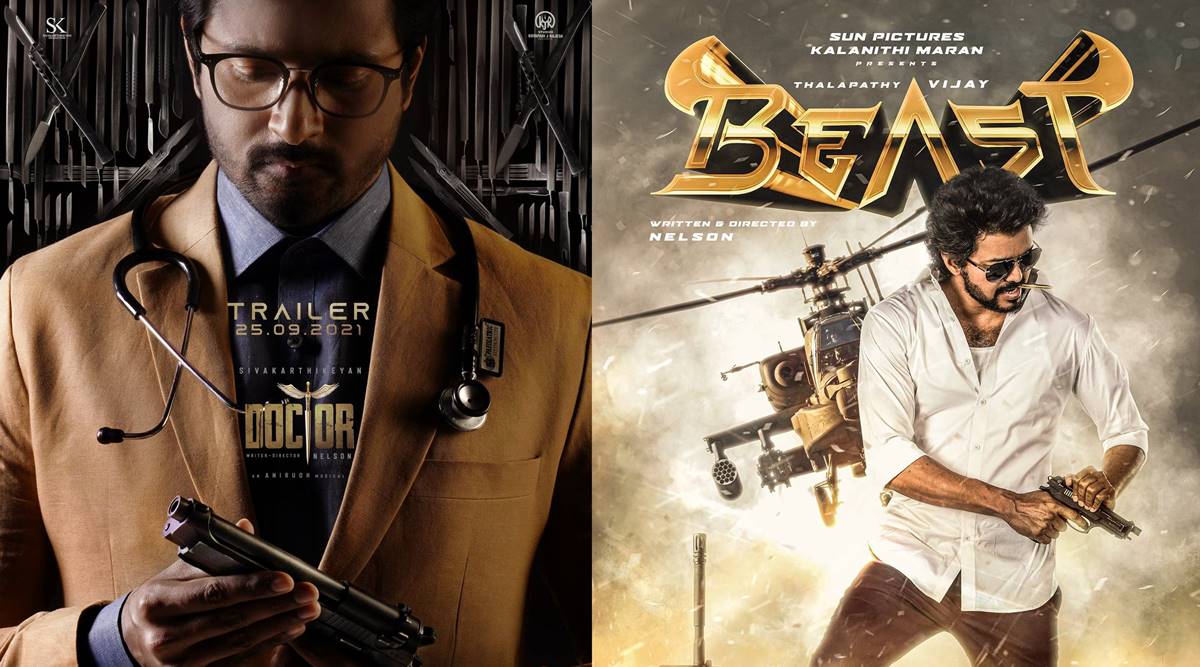 Sivakarthikeyan’s Doctor had quite a roller-coaster ride. A massive amount of nerve-wracking debates happened around whether the makers of the film would stick to the theatrical window or opt for the OTT route. However, Sivakarthikeyan’s patience prevailed over several uncertainties as now the film is set to open in cinemas on October 9, much to the joy of theatre owners in Tamil Nadu.

The stakeholders in the value chain have high hopes for Doctor as they believe it has the potential to revive the interest of people in the theatre experience. Before Doctor, the Tamil Nadu film industry betted on director Lokesh Kanagaraj’s Master, starring superstar Vijay, to jump-start the engines of box office entertainment after the end of the first lockdown. And their faith did pay off as fans, including the family audience, made a beeline for theatres screening Master.

Of course, the success of Master is a testament to Vijay’s star power, which even motivated the audience to brave the threat of a viral infection. Vijay’s popularity is likely to factor in the box office performance of Doctor too. You may wonder, how? The answer is Nelson Dilipkumar.

Nelson Dilipkumar had gained a formidable reputation with his very first film Kolamavu Kokila, starring Nayanthara in the lead role. The film was a mockery of society’s stereotype image of a good girl. Nayanthara as a wide-eyed Kokila, from a middle-class family, uses society’s naivety stemming from deep-rooted patriarchy to her advantage to peddle drugs. And soon she begins to outsmart her rivals, mostly men, in the profession. The film had a lot of witty dialogues, it sounded good (thanks to Anirudh Ravichander’s score), it looked stylish, and it drew some genuine laughs. It was a film that was worth watching even though it had its issues. 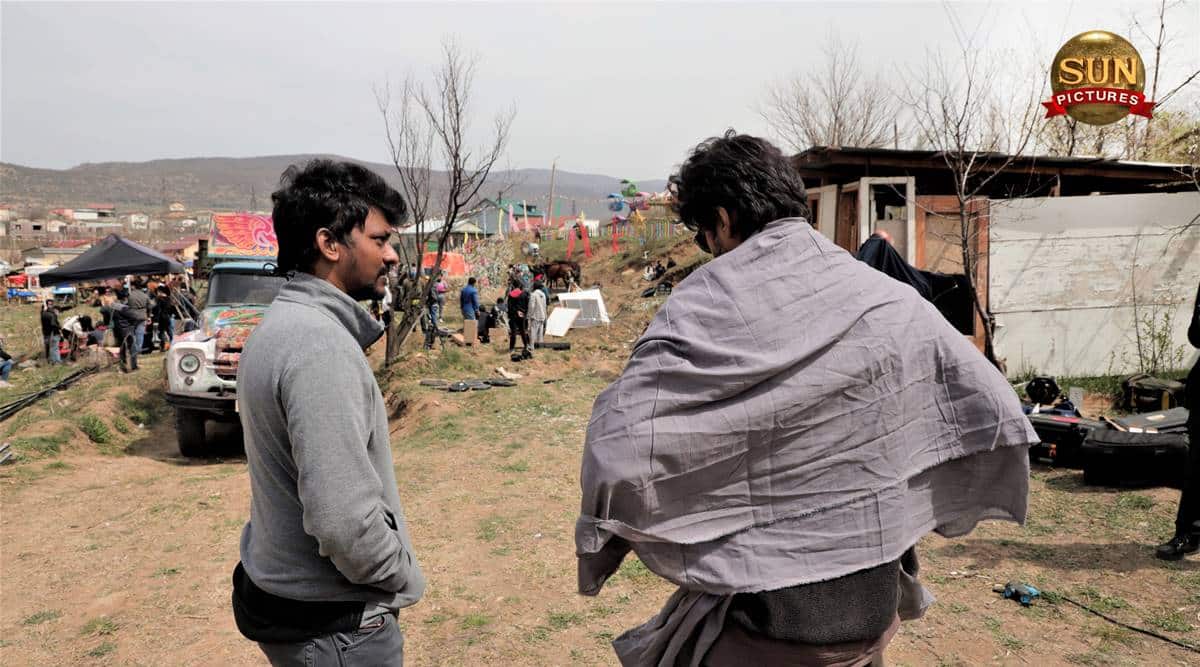 Nevertheless, it turned Nelson into a promising director, who could make commercial movies that could align with the thinking and aspirations of today’s generation. And then, Doctor happened.

Doctor had been stuck in limbo owing to the pandemic. The film was supposed to release on March 26 this year. The filmmakers, however, postponed it, citing the Tamil Nadu elections, which were held on April 6. Later, it was decided that it will hit the screens on May 13, coinciding with the celebration of Eid. But, the second wave of Covid-19 thwarted plans of the filmmakers.

Sivakarthikeyan, who has also produced Doctor, should have been wise enough not to wait for a lucrative festival holiday to release his film during the pandemic. These are uncertain times. With the second wave spiralling out of control, the situation became an ultimate test of nerves for the producers of Doctor.

The talks of producers considering the OTT route began gaining ground. Several theatre owners and distributors requested the makers to stick to the theatrical window. The exhibitors even cited the examples of Master and Karnan, major hits during the pandemic, to inspire their faith in the box office.

The unsettling silence from the producers, who neither denied nor confirmed the buzz about Doctor’s OTT release, only added to the agony of the exhibitors. Besides Sivakarthikeyan’s stardom, the exhibitors believed the interest of movie-goers in Doctor would have hit a new high with Nelson collaborating with Vijay in his next.

It is worth noting that the excitement around Lokesh Kanagaraj’s Kaithi increased manifolds after he began shooting Master with Vijay. The fans of Vijay were curious to know what to expect from Lokesh, and it would have added to the film’s box office performance. It doesn’t take away the fact that Kaithi was really an engaging white-knuckle-ride and it succeeded on its own merits. But, one can’t completely deny that Lokesh’s collaboration with Vijay at the time added to the box office appeal of Kaithi.

In the same way, the fans of Vijay are likely to be thrilled to see what Nelson Dilipkumar is capable of doing. The first look posters of Vijay from Beast has already ramped up expectations of fans and Doctor is likely to reap some benefits out of it.

It seems in the end, everything worked out fine for Doctor. As desired by the producers, the film will be in cinemas right around the time of Dussehra holidays and with no big competition, it could just pull off a miracle at the box office.