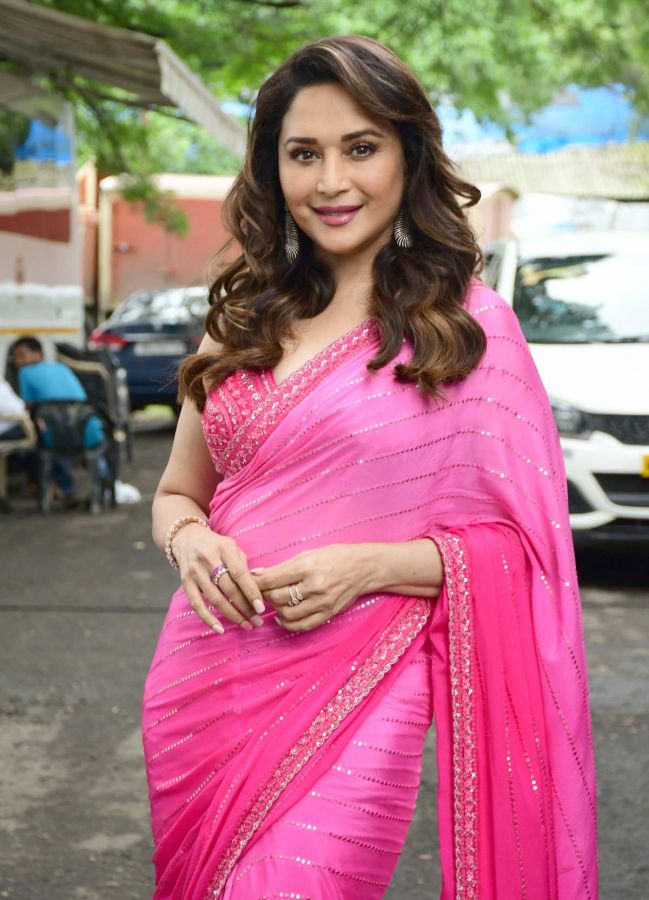 Farah Khan has been replaced by Madhuri Dixit in the latest season of Jhalak Dikhhla Jaa.

The other two judges on the dance reality show, which has been off air since 2017, are Karan Johar and Nora Fatehi.

Madhuri and Karan have co-judged the show earlier.

Last week, the two shot a promotional video for the show where they danced together.

“Can you imagine dancing with Madhuri Dixit? It is suicidal! But you know how much I love taking risks. It is wonderful to be reunited with her on the show,” Karan tells Subhash K Jha.

Karan has never directed Madhuri, although she played a lead character in Kalank, which he produced.

Karan has another Madhuri connection: Her elder son Arin is assisting him on his latest directorial venture, Rocky Aur Rani Ki Prem Kahani. 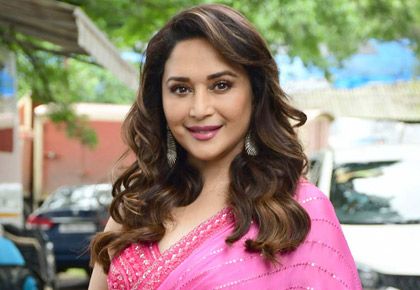