Bhushan Kumar and Ahmed Khan announced Chaalbaaz In London, which will star Shraddha Kapoor in the lead role. 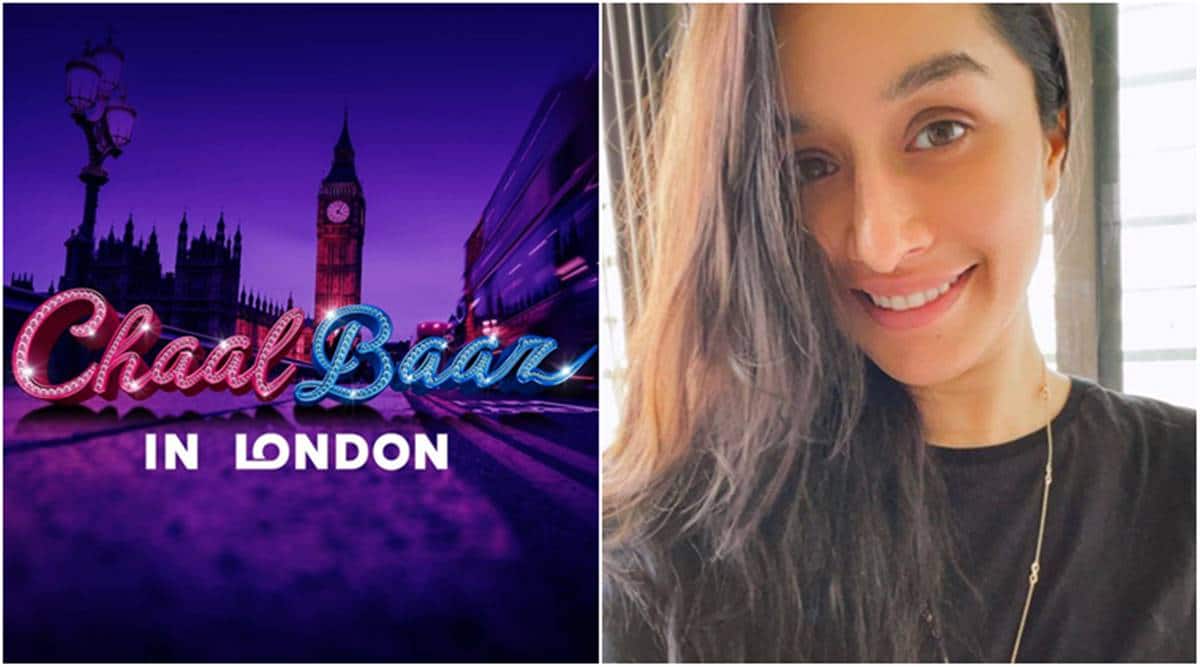 Shraddha Kapoor on Saturday revealed her next project titled Chaalbaaz In London. The makers of the film made the announcement through a special video. The movie will see Shraddha playing a double role for the first time.

Sharing her excitement, Shraddha said in a statement, “I feel blessed and fortunate that the makers thought of me for Chaalbaaz In London. This will be my first ever double role and it will definitely be challenging for any actor. Although there’s a huge responsibility on me, I’m happy that Bhushan sir and Ahmed sir feel that I will be able to pull it off. Also, it’s a great opportunity and a learning experience for me to work with Pankaj Sir who has entertained us for so many years. Looking forward to this journey.”

Chaalbaaz In London will be helmed by Pankaj Parashar, who also directed the original film, starring Sridevi. The announcement video of the new version left many nostalgic as it had the music of “Naa Jaane Kahan Se Aayi Hai” from the 1989 film playing in the background.

“Shraddha is like magic on screen. I believe she is going to blow away audiences with her double role. For me, there is nobody better than her for a film like Chaalbaaz In London. I also want to thank Mr Bhushan Kumar and Mr Ahmed Khan for trusting in my vision and idea. I can’t wait to begin work on this project,” director Pankaj Parashar said.

Chaalbaaz In London will be produced by Bhushan Kumar and Ahmed Khan.

Talking about the project, Kumar said that he “loved the storyline and quirkiness in the film’s narrative.” He added, “It’s very commercial and modern, catering to the pan India audience.” Ahmed Khan was all praise for Shraddha too. Explaining why she seemed like a perfect fit for the film, he expressed, “Shraddha is a fabulous actor and she will play both the characters with equal ease and her comic timing is impeccable. I know how funny Shraddha can be, so she was our obvious choice and when we reached out to her, she obviously jumped at it.”

The makers are yet to reveal the full cast and other details but they said once the actors are confirmed, they will start shooting for the film in London.