Gangubai Kathiawadi features Alia Bhatt as Gangubai, one of the most powerful madams from Kamathipura, Mumbai's red-light area, during the 1960s. 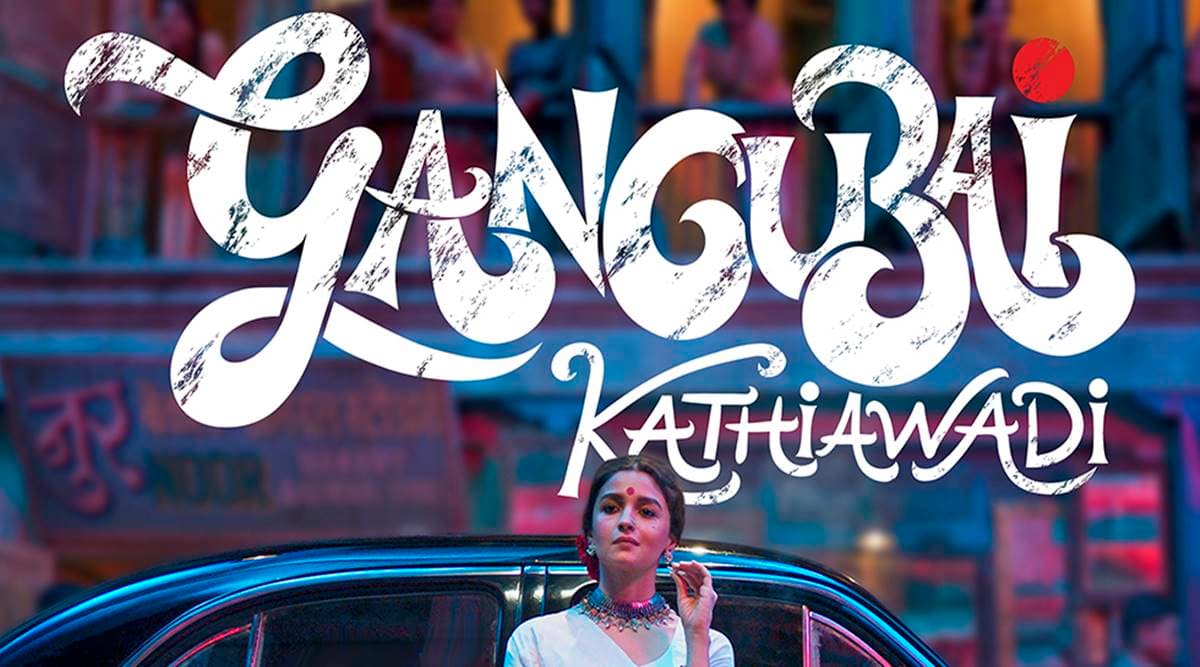 The film features Alia Bhatt as Gangubai, one of the most powerful, loved and respected madams from Kamathipura, Mumbai’s red-light area, during the 1960s.

Speaking in the state Assembly, Patel, who represents the Mumbadevi constituency in south Mumbai, said the Kamathipura area has undergone changes.

“It is not the same like it was in 1950s. Women there are excelling in different professions. The film’s title also maligns the name of Kathiawad city. The name of the film should be changed,” said the MLA, whose party is an ally of the Shiv Sena-led Maharashtra government.

Patel urged the state government to intervene into the matter.

The film, which will open in theatres countrywide on July 30, has been adapted from one of the chapters of noted author Hussain Zaidi’s book Mafia Queens of Mumbai. Bhansali is co-producing the film with producer Jayantilal Gada’s Pen India Limited.