Producer Anand Pandit on the delay faced by Chehre due to the second wave of coronavirus, and how Mumbai theatres need to open to revive the struggling film industry. 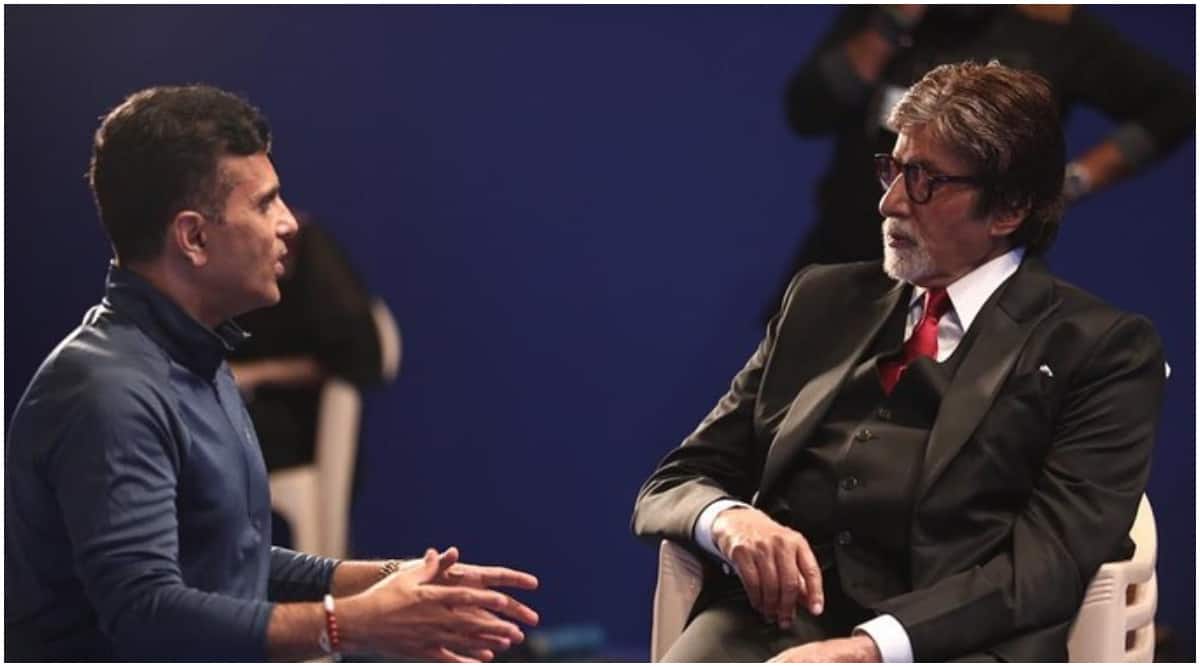 Anand Pandit’s Chehre has finally hit theatres. In this interview with indianexpress.com, the producer talks about the delay faced by Chehre due to the second wave of coronavirus, and how Mumbai theatres need to open to revive the struggling film industry.

Here are excerpts from the conversation:

Chehre was delayed, and now it is finally out in theatres. What has this waiting period been like for you?

I am very excited about Chehre’s release. The future of the film does not lie in its box office performance. As a producer and a creative person, all you want to see is how the film is looking and whether people are liking it. As someone who has given their heart and soul to a film, I want to know if people will come to the theatre in times like today. I am also excited to see if critics like the film or not. When you are a producer, you don’t only bankroll it. You invest your emotions and creativity in it too.

The excitement I am talking about is just one part of the whole deal. The film’s release is also important to me because last two years, because of the pandemic, more than 10 lakh people have lost their jobs. The cinema circuit has been struggling, so with films being made and released, better times will start rolling back in. People have been stuck at home. They’ll be able to get some entertainment again. We Indians don’t have many avenues for entertainment. In the west, people can go out for skiing, opera and so many other things. For us, most of our entertainment is movies, so I am looking forward to people watching films once again.

This is the first Amitabh Bachchan film to release on the big screen since the pandemic hit us. How excited is he for Chehre?

Bachchan sahab is very excited. He has come up with so many ideas to promote the film. Our movie was done in March. We were supposed to release in April, but then it got delayed. We didn’t have much to add, but Bachchan sahab recited a poem that Rumy Jaffrey had written, and it was great. It turned out so good that Bachchan sahab said we should shoot it, and now it is our title track.

While the film is releasing in theatres in most parts of the country, Maharashtra theatres still remain closed. How much does that affect the movie business?

The movie business is big in Mumbai, and most people working in the film industry hail from there too. So we are requesting the Maharashtra government and the local bodies to pay heed to our needs. Since theatres are open in all states, I don’t see a reason for theatres to be shut in Mumbai. I am quite hopeful that theatres will open in Mumbai soon since cases have come down tremendously.

The audience is watching almost everything on their phones, laptops or television sets. Do you think people would come back to the cinemas?

I don’t know about others, but I know that my family is bored and tired of watching content on tv or phones. People are craving for the big screen experience. They want to go out and share the movie watching experience with family and friends. Watching a movie in a theatre is an appointment viewing. People don’t want to get distracted with domestic work and pause a movie to watch it later. People find more fun in watching films in theatres. According to me, it is a break from home chore and work. So I hope Chehre will give them the experience they have been craving for.