The Eternal director Chloe Zhoe said she is making the superhero feature from the perspective of a fan. 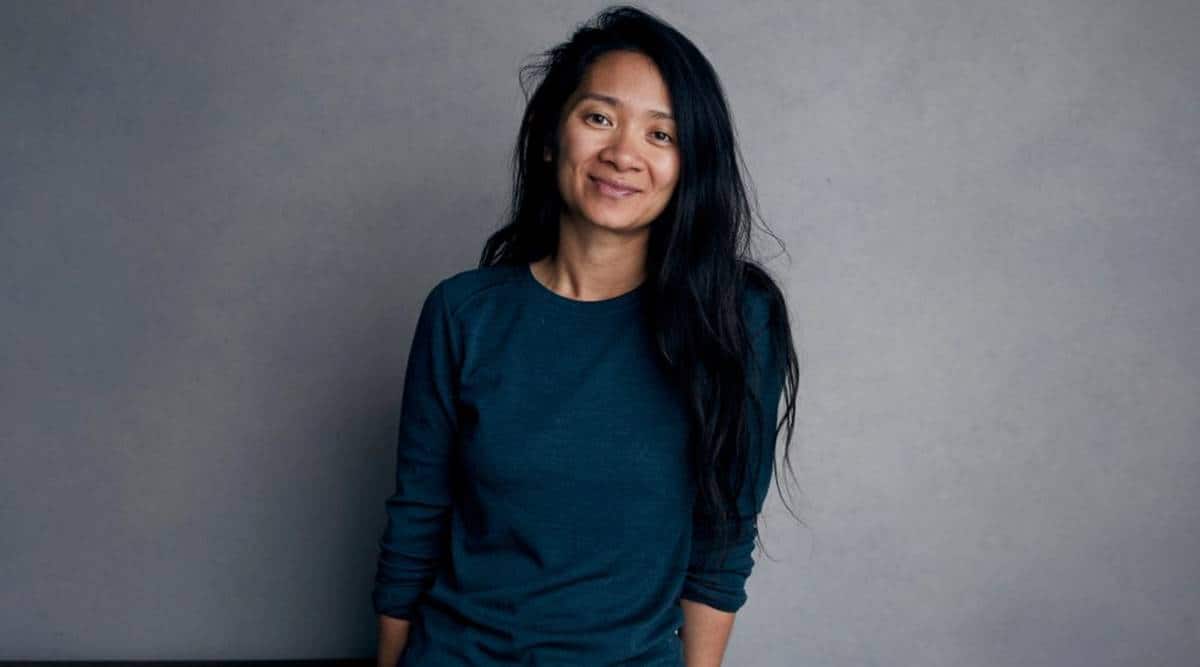 Filmmaker Chloe Zhao says with her upcoming Marvel tentpole Eternals, she aims to push for marriage between “East and West”.

Zhao, who is the first Asian to tackle a superhero film for Marvel Studio, said the movie is influenced by her own childhood experiences of growing up in China.

“I have such deep, strong, manga roots. I brought some of that into ‘Eternals’. And I look forward to pushing more of that marriage of East and West,” the filmmaker told The Hollywood Reporter.

Zhao, who made a name for herself with her 2017 indie hit The Rider, said she is making the superhero feature from the perspective of a fan.

The story of Eternals is set millions of years ago when the cosmic beings known as the Celestials genetically experimented on humans to create super-powered individuals known as the Eternals along with the villainous Deviants.

About the star-studded cast, Zhao said it reflects the “world we live in”.

“But also I wanted to put a cast together that feels like a group of misfits. I didn’t want the jocks. I want you to walk away at the end of the movie not thinking, ‘This person is this ethnicity, that person is that nationality.’

“No. I want you to walk away thinking, ‘That’s a family.’ You don’t think about what they represent. You see them as individuals,” she added.

Eternals is scheduled to be released worldwide in February 2021.