Theatres are opening up in Maharashtra from October 22, but OTT continues to hold sway over its audiences.

Quite a few movie makers prefer to release their movies on OTT rather than in theatres.

So what’s coming up in October? Joginder Tuteja lists the releases of the month.

The Radha Madan-Sunny Kaushal starrer has started streaming from October 1.

Dinesh Vijan has been quite busy in 2021 and is the only producer to have three major releases already.

While Roohi saw a theatrical arrival and did reasonably well, Mimi was a success on OTT.

Maddock Films hopes for something similar with Shiddat,, directed by Kunal Deshmukh. The story of tennis champions Leander Paes and Mahesh Bhupati is told in a well-reviewed docuseries, directed by the husband-wife duo Nitish Tiwary and Ashwiny Iyer Tiwary.

The reviews are good, and seems to be a good watch for sports lovers. 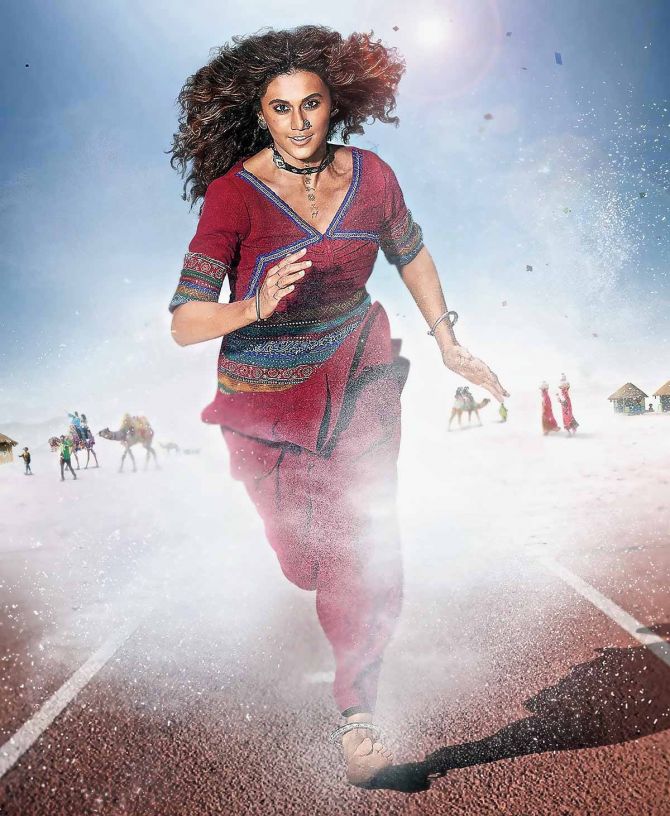 2021 was meant to be the year of Taapsee Pannu, with so many movies lined up. But the pandemic made sure the theatres stayed shut for most of the time.

After Haseen Dillruba, Taapsee’s next film will also arrive directly on OTT.

The film tells the story of an athlete, who faces a lot of hurdles, before she breaks free. 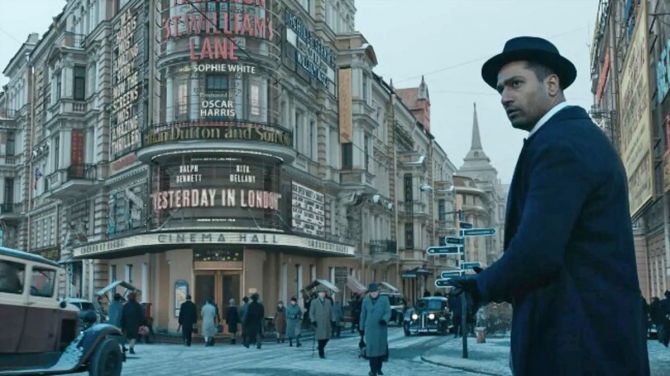 Director Shoojit Sircar and Producer Ronnie Lahiri were the first film-makers to release a film on OTT in the pandemic.

The Vicky Kaushal starrer was waiting for a big screen arrival since it was shot on an elaborate budget.

Vicky gets into the patriotic zone again after Uri: The Surgical Strike. Let’s see how it will be received on OTT.

Sanak – Hope Under Siege
Where to watch?Disney+Hotstar
Release date: October 15 Vidyut Jammwal has been Mr Consistent at the box office as well as on OTT. He may not have delivered blockbusters, but he guarantees a return for all his films.

Last year, his Khuda Hafiz had released on Disney+Hotstar and is among its big hits.

Now, the OTT giant is releasing Sanak – Hope Under Siege, another action entertainer. 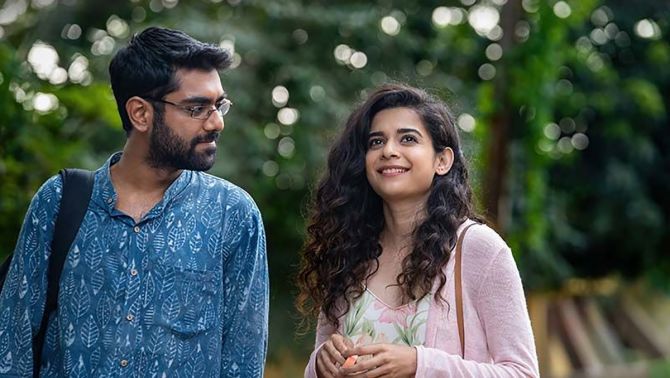 The three seasons of Little Things have been a delight and the franchise is one of the select Indian romcoms to be finding audiences worldwide.

Mithila Palkar and Dhruv Sehgal are back as the loveable couple in the show’s fourth season, as they keep the spark in their relationship alive with those ‘little things’.

In the latest season, the couple tries to find out whether they are moving ahead in life or moving in circles. 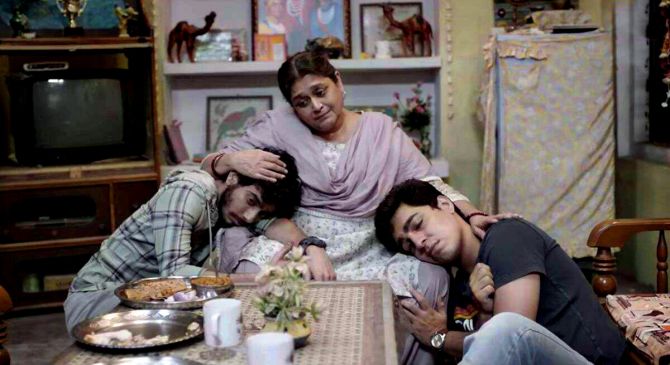 Tabbar promises to be a Never Seen Before family thriller.

Directed by Ajitpal Singh and written by Harman Wadala and Sandeep Jain, Tabbar is about a retired police constable who tries to save his family from the consequences of an unfortunate event. INTERVIEW | Even after several flood disasters in Kerala, politicians’ mindset has not changed towards developmental projects, says geoscientist
Lifestyle