With no theatrical releases in the pipeline, the OTT platform is the go-to place for new film and Web show releases.

So what’s coming up in June? Joginder Tuteja tells us:

One of the most awaited Web shows, The Family Man is going to release its second season on June 4.

It’s good to see Manoj Bajpayee get back in action for this Raj & DK creation.

The spy drama promises a lot of thrills, with Samanthi Akkineni adding to the star value. Vidya Balan is a regular with Vikram Malhotra’s Abundantia Entertainment and after Shakuntala Devi, they bring us a drama set in a jungle.

It is reportedly about a woman who is on a prowl to catch a man eating tiger, and has been directed by Amit V Masurkar (Newton). What happens when you fall in love with a girl and make her the core of your existence, only to realise that what you see is not what it seems?

This is the tale that Director Samit Kakkad brings on the small screen with a mix of humour, drama, romance and pain.

Ritvik Sahore and Vedika Bhandari are the fresh faces for this movie set in the interiors. 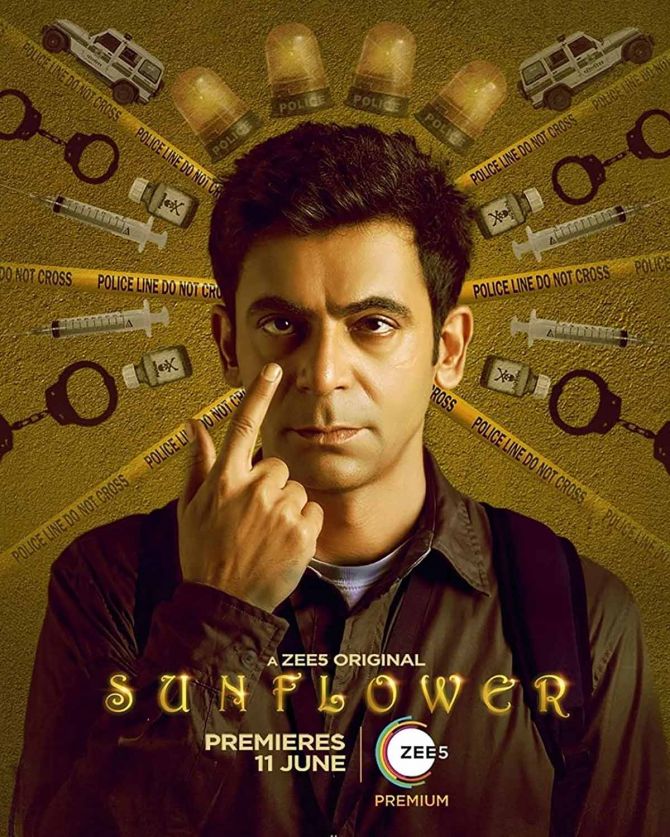 Vikas Behl, who directed Super 30 with Hrithik Roshan, has gathered a ensemble cast with Sunil Grover leading the show as a murder suspect and Ranvir Shorey as a cop on his tail.

A murder takes place in Sunflower apartments and the narrative is interspersed with humour and suspense. 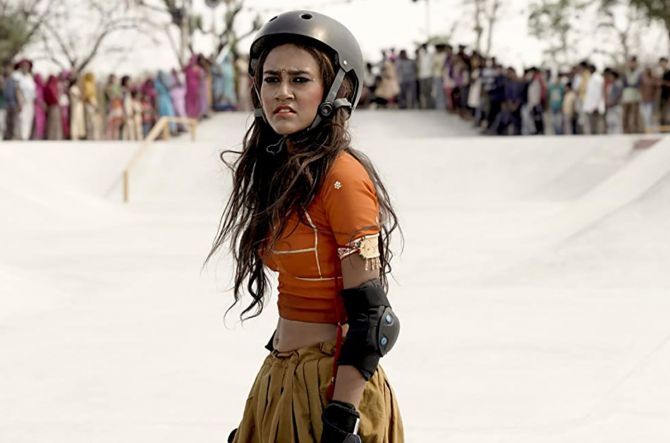 Skater Girl is about a village girl who goes on to become a skateboarding champ, with the right influence, inspiration and help coming her way. 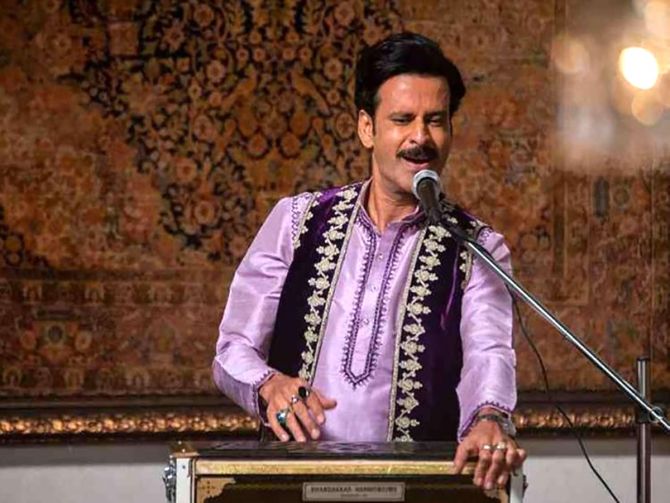 Netflix pays homage to Satyajit Ray by putting together an anthology of four short films based on his stories.

Srijit Mukherji, Abhishek Chaubey and Vasan Bala are coming together to experiment with genres as diverse as a satire to a psychological thriller featuring actors ranging from Ali Fazal and Manoj Bajpayee to Kay Kay Menon and Harshvardhan Kapoor. 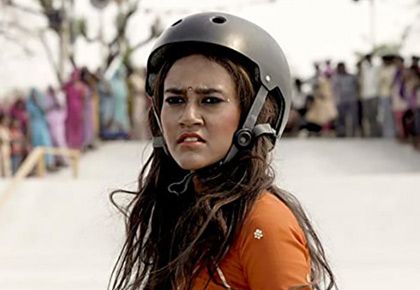