The controversial Ghost Stories scene had Sobhita Dhulipala's character consuming a foetus after suffering a miscarriage. 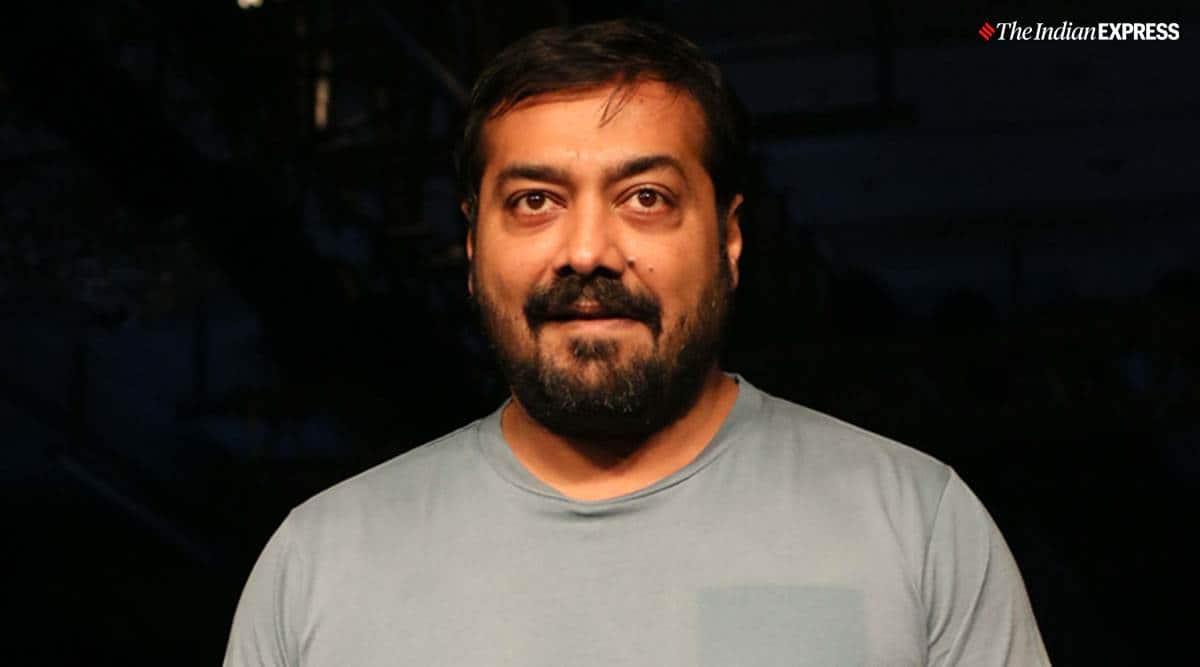 Netflix India has received a complaint against a particular scene in Anurag Kashyap‘s short film in Ghost Stories, reported Mid-Day.

The complaint, filed on Tuesday, is among the first grievances to be registered after the Ministry of Information and Broadcasting in February formulated the Information Technology (Guidelines for Intermediaries and Digital Media Ethics Code) Rules 2021. The rules state that social media platforms and streaming services need to set up redressal mechanisms to address viewers’ grievances. Many condemned the rules as an attack against artistic freedom and freedom of expression.

The scene in question had Sobhita Dhulipala’s character consuming a foetus after suffering a miscarriage.

According to Mid-Day, the complainant said, “The scene is not required for the story, and if the creators wished to add such a scene, there should have been a trigger warning for women who have gone through the trauma of miscarriages.”

Netflix’s spokesperson told Mid-Day, “As this was a partner-managed production [RSVP Movies and Flying Unicorn Entertainment], we reached out to the production company to share the complaint.”