The plot details for the Knives Out 2 movie have been kept under wraps, though it is expected to feature another A-list actor. 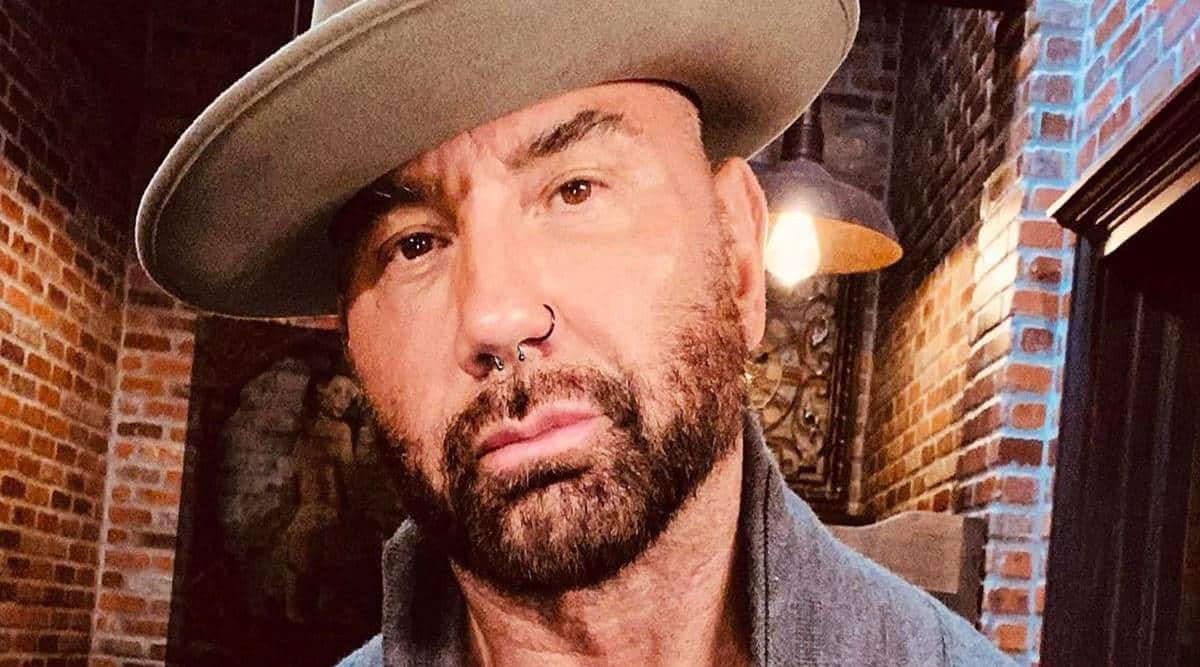 WWE wrestler-turned-actor Dave Bautista has joined the cast of filmmaker Rian Johnson’s upcoming sequel to Knives Out. The news comes over a month after Netflix bought the rights to the sequels of Knives Out for a whopping USD 450 million, with British star Daniel Craig set to return in the two follow-ups of the murder mystery franchise.

According to Deadline, plot details for the second movie have been kept under wraps, though it is expected to feature another A-list actor.

The film was produced by Media Rights Capital (MRC) and was distributed by Lionsgate. It earned USD 311.4 million on a USD 40 million budget, with Johnson garnering a nomination for an Oscar for best original screenplay.

It’s unclear if any other stars from original ensemble will be returning for the upcoming follow-up. Production on the new movie is set to begin this year in Greece.