Dia Mirza is all set to marry businessman Vaibhav Rekhi on February 15. The wedding will be a close-knit affair with only family and close friends present. 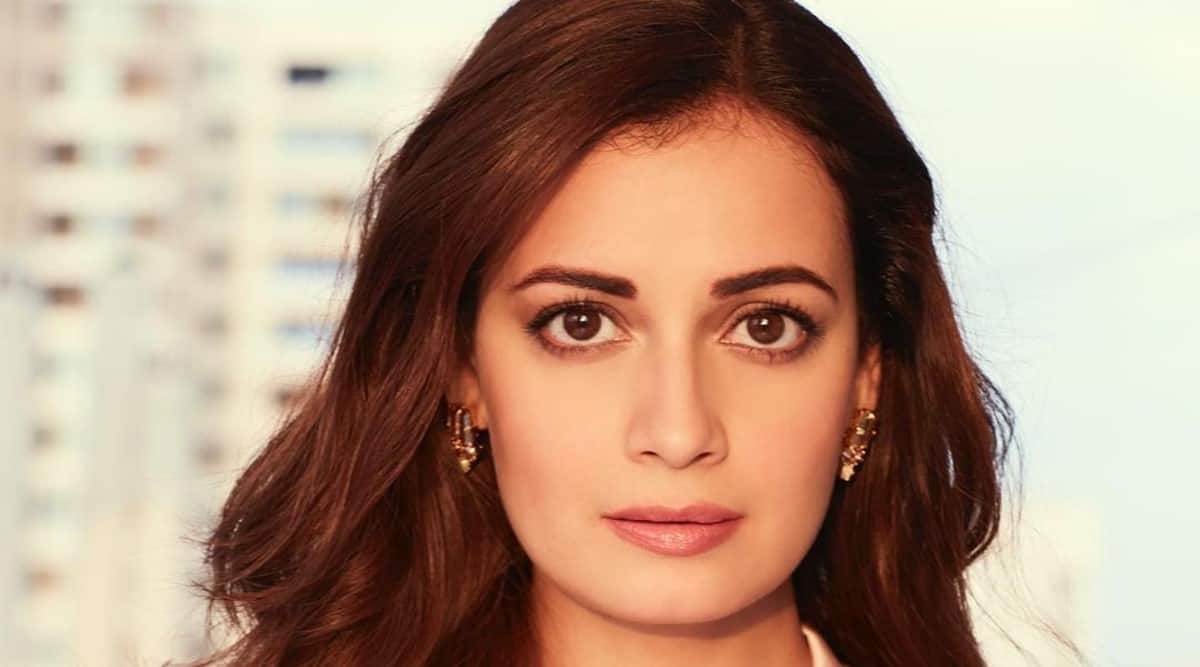 Bollywood actor Dia Mirza is all set to tie the knot with businessman Vaibhav Rekhi early next week, sources have confirmed to indianexpress.com. Dia and Vaibhav will get married on February 15 in Mumbai in the presence of family and close friends. “It’s going to be a simple, extremely private ceremony at home,” an insider said.

Dia and Vaibhav, who have been dating for some time now, have kept their relationship private. Sources suggest the Rehnaa Hai Terre Dil Mein actor will make the wedding announcement on February 16.

Dia was previously married to Sahil Sangha. The couple announced separation in 2019 after five years of marriage.