There's always an Easter Egg or a teaser at the end of every Marvel production but Loki episode 1 skipped the tradition, like WandaVision and The Falcon and The Winter Soldier before it. 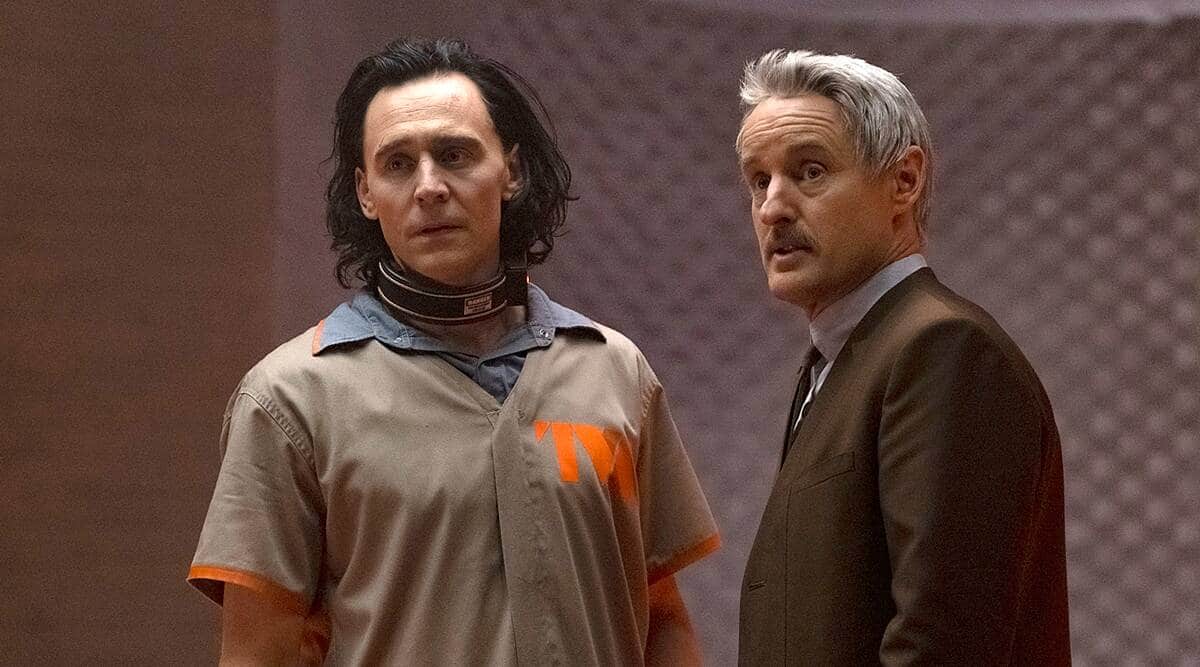 For over a decade, Marvel fans have been compelled into staying till the end of the credits for every film, as there is usually an Easter Egg or a teaser hemmed in to amp up the anticipation for the next film. Unlike the films, the Marvel-Disney Plus series like WandaVision and The Falcon And The Winter Soldier switched things up a bit, where the post-credit scenes were introduced in the later episodes.

Loki, starring Tom Hiddleston, followed the same route as the other series. The show premiered on June 9, and while it was an action-packed episode, there was no post-credit scenes, though it was fun to sit through the credits. Here’s hoping that Loki would also feature post-credit scenes like WandaVision and The Falcon And The Winter Soldier. While we saw post-credit scenes, we didn’t seeing Mephisto, who was at the centre of numerous fan theories in WandaVision, none of which came to fruition, sadly. Loki referenced a ‘devil’, but that’s apparently not what we think it is.

When Loki director Kate Herron was asked about this, she answered, “It’s honestly just a super weird coincidence. Like, it’s genuinely a reference to Loki — the horns, he was cast out of heaven, that’s what it’s a reference to,” Herron said. “Because we filmed that a long time before — I think WandaVision must have been in post (post-production) when we filmed that. I did see all the stuff about that online and I was like, ‘Oh, this is going to be interesting.’ [Laughs] But no, it’s more relevant to the themes of our show and it’s not a nod to that character.”

Loki airs on Wednesdays, Disney Plus-Hostar. The show picks up from Loki’s disappearance in Avengers Endgame, where he escaped from an alternate timeline with the Space Stone.