Dilip Kumar and Dev Anand were offered Zanjeer, a 1973 crime drama blockbuster. However, the two rejected the film and it went on to star Amitabh Bachchan. 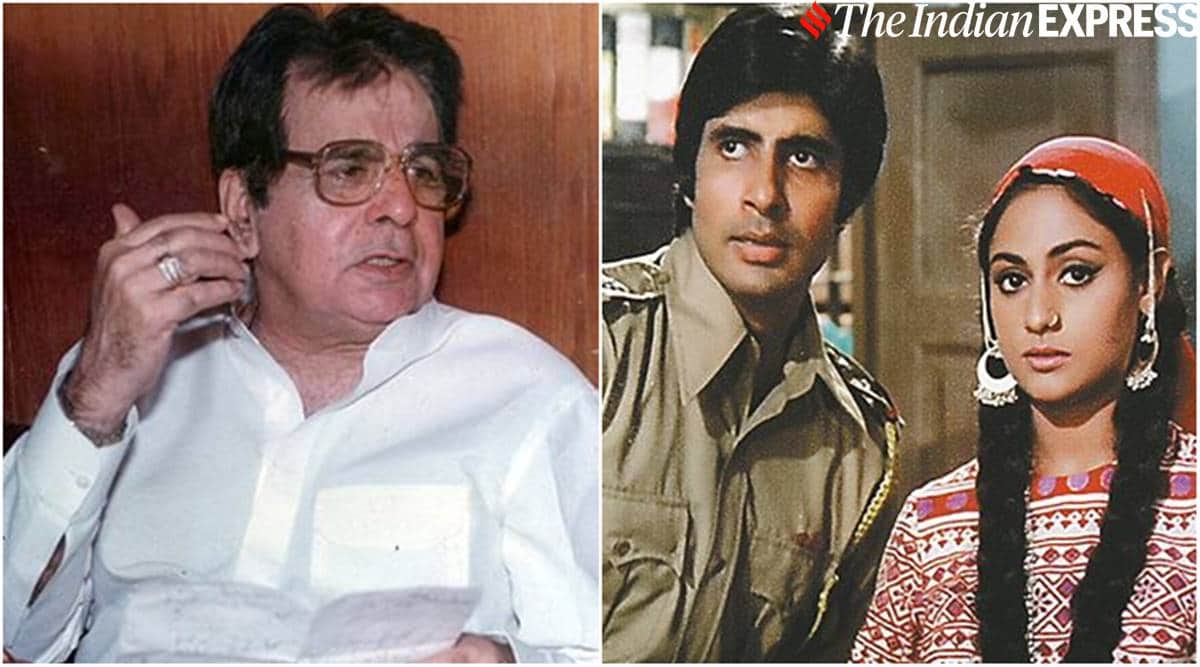 Today, when we think of Zanjeer, we cannot imagine anyone else but Amitabh Bachchan as the angry young man. But did you know that he was not the first choice for the film? In a video, Salim Khan, who had co-written the film with Javed Akhtar, opened up on taking the script to stalwarts like Dilip Kumar, Dev Anand and Raaj Kumar. However, all three of them rejected Zanjeer. While Dev Anand cited personal reasons to why he did not do the film, Dilip Kumar said that the lead character of Inspector Vijay Khanna did not offer scope for performance.

Later, Salim Khan got an opportunity to interview Dilip Kumar during a chat show. In that conversation, Dilip Kumar opened up on how he regretted that he was not able to gauge the performance scope in Zanjeer.

“I asked him that ‘You have been a part of several films. You must have liked the scripts. But were there films that you rejected but later, regretted refusing them?’ He said, ‘Yes, there are three such films.’ Now, I knew that he is going to talk about my film. But still I asked him to tell me titles of the film. He said – Baiju Bawra, Pyaasa, Zanjeer. He said, in Zanjeer, he could not gauge the scope of performance he had with the character,” Salim recalled.

Zanjeer went onto star Amitabh Bachchan, and is considered one of his iconic films. The 1973 film started a new wave in Bollywood. The film began shifting Hindi cinema in a violent and aggressive direction. Reflecting the anger of the masses, Bachchan was seen as the new hero, who had the courage to fight against the wrongs while maintaining moral values at the same time. This film turned Bachchan into a rising star.