Dilip Kumar married Saira Banu on October 11 in 1966, and overcame each and every obstacle in their path. Here's how the actor recalled his marriage to Saira in his memoirs. 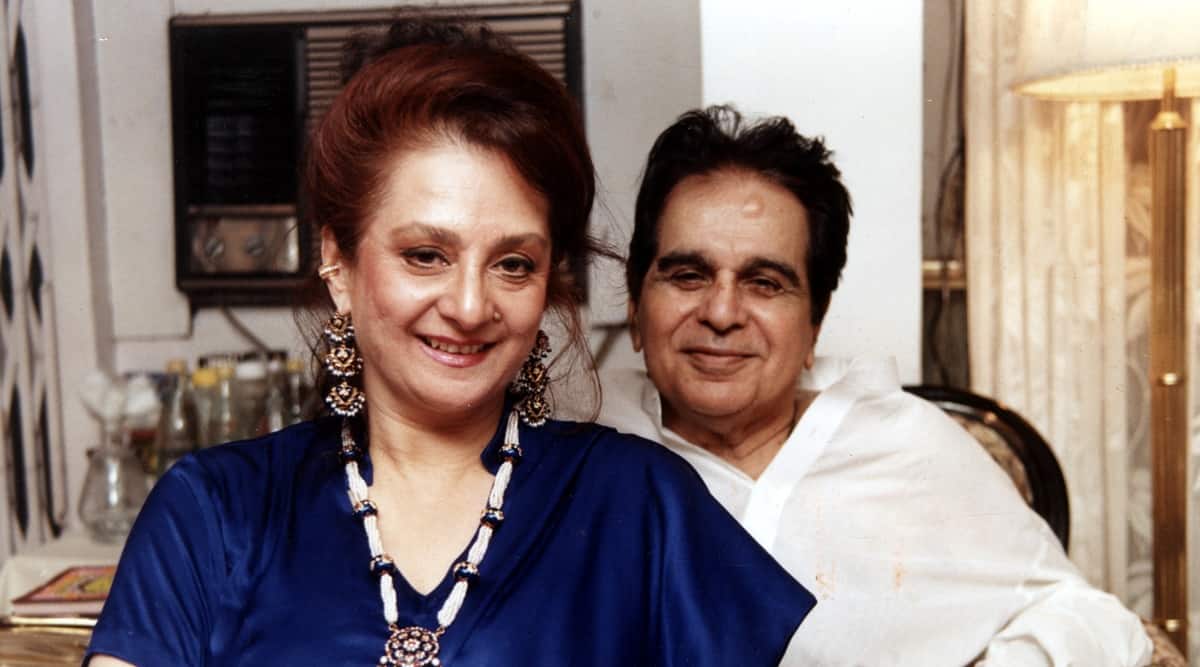 Legendary actor Dilip Kumar passed away at the age of 98 on Wednesday, leaving his legions of fans heartbroken. He is survived by his wife, Saira Banu, who has been by his side over the years, as he ailed. The couple married on October 11 in 1966, and overcame each and every obstacle in their path.

For Bollywood’s King Of Tragedy, the beginnings of their romance were nothing less than a fairytale. As Saira Banu admitted, she was in love with Dilip Kumar right from the age of 12. In her earlier interview, she said, “I was not just another girl smitten by Dilip Kumar. For me, it was no castle in the air because I had given my dream the strong foundation of faith- faith in myself and faith in God.”

16-year-old Saira Banu went to watch the premiere of Mughal-E-Azam at Mumbai’s Maratha Mandir, hoping to get a glimpse of him. However, she was heartbroken as Dilip Kumar didn’t come to the premiere. Later on, when she finally saw him, she remembered that moment fondly. “When he smiled at me and remarked that I was a pretty girl, I could feel my whole being taking wing and flying rapturously. I knew somewhere deep within me that I was going to be his wife.”

In his memoir Dilip Kumar: The Substance And The Shadow, Kumar described the moment he realised that she was ‘no longer a young girl’. “When I alighted from my car and entered the beautiful garden that leads to the house, I can still recall my eyes falling on Saira standing in the foyer of her new house looking breathtakingly beautiful in a brocade sari. I was taken aback because she was no longer the young girl I consciously avoided working with because I thought she would look too young to be my heroine. She had indeed grown to full womanhood and was in reality more beautiful than I thought she was. I simply stepped forward and shook her hand and for us time stood still,” he wrote.

The couple married in 1966, despite initial apprehensions regarding the 22-year age gap. Their relationship came to a standstill in 1972, when she suffered a miscarriage. In an interview with the Hindustan Times, when Saira was asked if she has regrets about not having children with Kumar, she had answered, “Our marriage is the most important thing in my life. I don’t miss having a child because Saab is like a child at heart.” In the 1980s, Dilip Kumar fell in love with Asma Khan.  However, he returned to Saira Banu after three years and wrote in his memoir that the chapter with Asma was ‘one that he wants to forget’ and that ‘he and Saira have pushed it into oblivion as a great mistake’.

In his career span of more than five decades, Dilip Kumar was linked with several actresses. Yet, Saira Banu always knew that he would choose her. “For me, it was always Saab, no one else. I was his fan from the time I can remember. While still a teenager, I wanted to be his wife. I’m very headstrong and once I made up my mind, there was no stopping me. I knew many beautiful women wanted to marry Saab, but he chose me. It was my dream come true and that’s what my marriage has been a perfect dream,” she told Hindustan Times.

She is known to call Dilip Kumar her ‘kohinoor’ and has once said, “I am still head over heels in love with my Kohinoor, Yousuf Sahab, the way I was when I first felt attracted to him as a 12-year-old. Ours has been as good and enduring a marriage as so many marriages that have survived the ups and downs for four decades. No marriage is perfect. How can it be, when as human beings we are not perfect? It is mutual love, respect and adoration that keep a marriage ticking.”